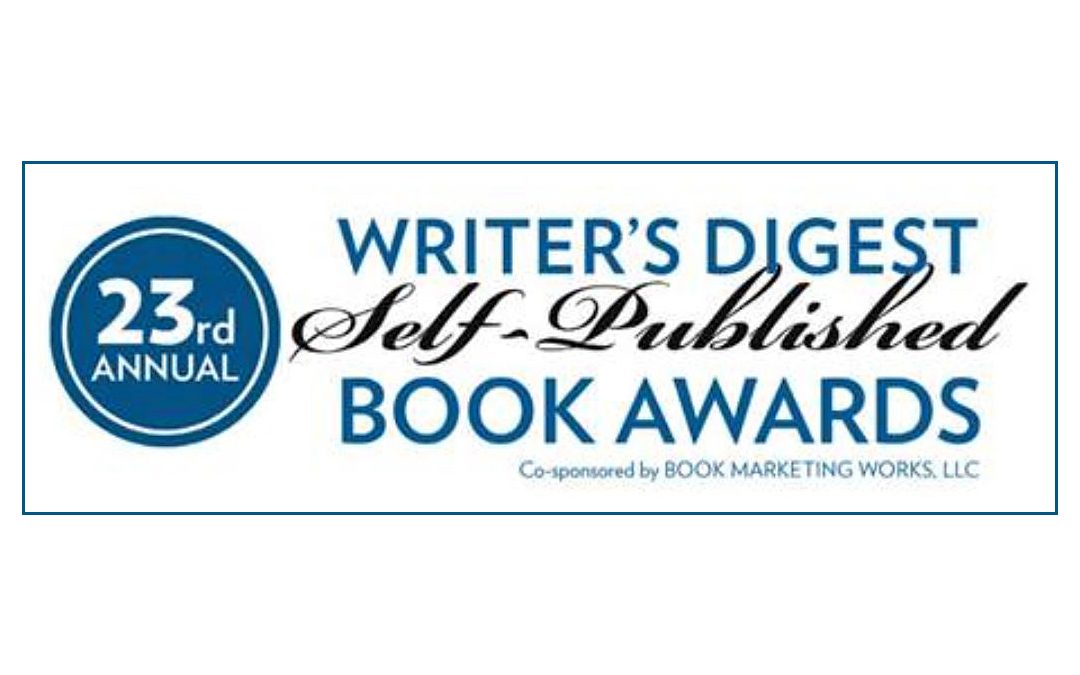 Last January, I entered the 23rd Annual Writer’s Digest Self-Published Book Awards and I recently received news from the contest.

I was encouraged by the comments I received from this judge:

“I’ll get my one gripe regarding Suzanne Stengl’s otherwise brilliant On the Way to a Wedding out of the way fast, and that’s that the plot itself will be familiar territory to romance/“chick lit” readers: a young woman, unsure about her approaching marriage, meets someone she might like better. Not an original concept, but in this author’s capable hands, it comes to life in a way that still feels fresh.

Though this may seem like faint praise, this book had me at the exceptionally well-written cover copy. An art form unto itself, only someone who’s spent years writing it can really appreciate when it’s done well, and in this case it’s only one of the very, very good first impressions this book makes. The cover is very good, entirely genre-appropriate, and the interior design is spare and readable, devoid of gimmickry, and in general presented in as professional a fashion as would be expected of the biggest publishing houses.

The writing, which has clearly benefited from a solid edit, is better than good enough, and the author has an ear for naturalistic dialogue that never gets too cutesy or too formal. The characters are likeable—just flawed enough to feel real, but never cartoony. The choice to open from the point of view of the male character was a bold one for the genre and Suzanne Stengl pulls it off well, showing a sort of authorial courage backed up by real talent.” 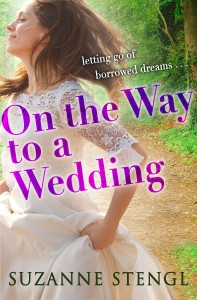 And now back to my writing desk. I’ve decided to turn ON THE WAY TO A WEDDING into a series. The next book will be released on October 1, 2016.