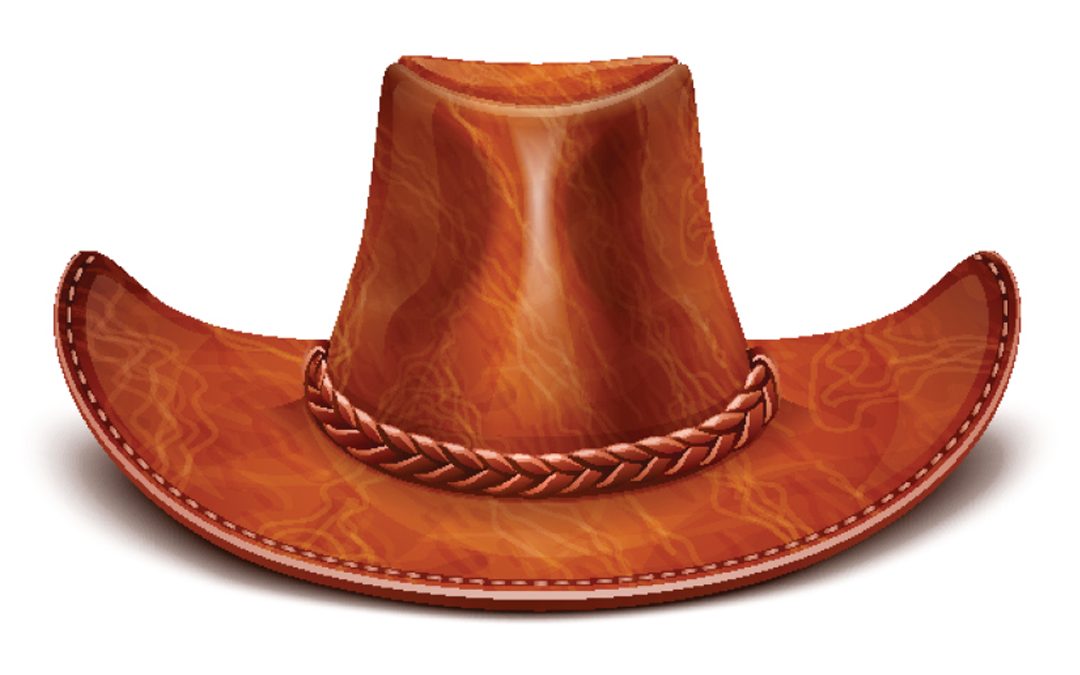 I live in Canada in the province of Alberta, and we have Cowboys.

Yes, it’s true, we have winters that last about six months of the year, and lots of hail and the odd tornado.  But we have more hours of sunshine a year than any other province.

We also have beautiful river valleys and bike paths and the Calgary Flames and some of the best skiing in the world.

We have Corb Lund, born and raised in rural Southern Alberta, and lead singer in the Hurtin’ Albertans.

And we have cowboys.