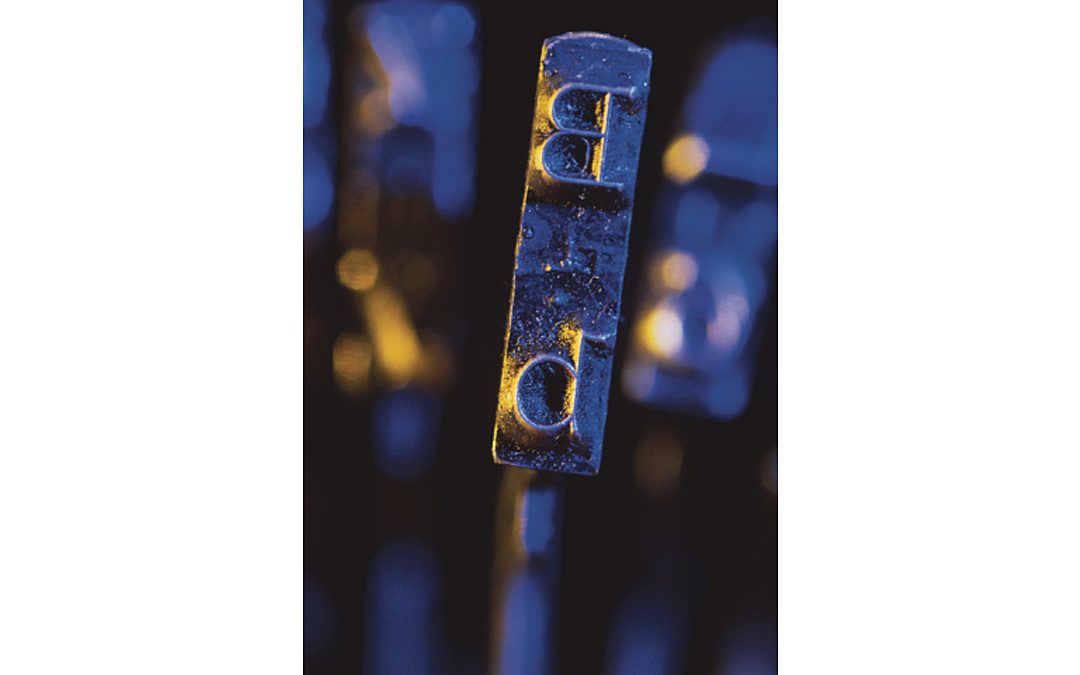 In the great Indie Revolution, typos are the enemy. Whether you are Print Publishing, E-Publishing or Indie Publishing, everyone needs editing. When you don’t think you need editing, that’s when you need it the most. Other eyes must see your manuscript before it goes out into the world.

This week, in the fight against Typos, I discovered Text to Speech software in the form of Natural Reader. You can find it here. I paid for the upgraded voices, but Microsoft Anna isn’t bad either.

IMPORTANT: You must know about The Contractions.

How to change to STRAIGHT QUOTES instead of CURLY QUOTES

I recommend that you paste your manuscript into a new document and make the curly to straight changes there. Otherwise you may end up with a document that has a mixture of curly and straight.

In the “reading” document, do a Find & Replace for the single quotation mark of the contraction. That is, put the single quote in both the Find Box and the Replace Box and hit Replace All.

Natural Reader can now read without tripping over the contractions.

You can change the speed of Natural Reader. I listen on -1 and this makes missed words more obvious to my ear.

When Natural Reader exposes an error, correct the error in your good copy—the one that’s ready to go to formatting and wants to have curly quotes. Because curly quotes, although they are misunderstood creatures, are prettier than their straight quote counterparts.

So this week I used Natural Reader to listen to my latest manuscript. I caught the missed “a” that my silent-reading-brain filled in. I also caught the double “her her” and I realized that “certainty” was really supposed to be “certainly”. (T for L)

Writers have a saying: The only thing better than typos is . . . no typos. But some typos are just charming. Here are a few of my favourites:

He headed for the panty. (pantry)

She got on her house and rode out of the corral. (horse)

Christie McFee looked for clues in the newspaper, old photographs and dairies. (Instead of DIARIES, although those cows could have important clues in their DAIRIES.)

Cute as they are, Typos knock you out of the story and you need to track them down. Use text to speech software, and several extra sets of eyeballs.

So what are some of your favourite typos?