The Train of Thought 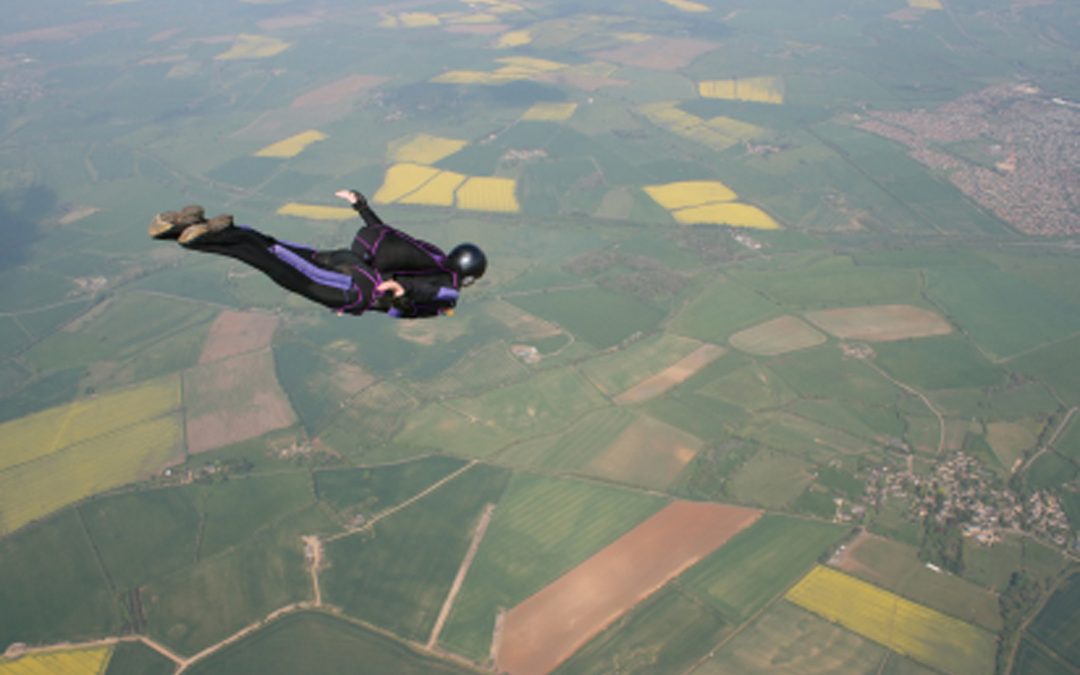 In Season 4, Episode 20 of The Big Bang Theory, the scientists are meeting for their usual cafeteria lunch and the conversation is wandering.

Sheldon says he’s been thinking about someone’s efforts “to make science palatable for the masses.” And Leonard asks, “What about it?”

Free Fall is like writing down your train of thought.
I have set aside short story writing for the moment and I’m coming back to my 100,000 word novel. At least, it’s aiming to be 100,000 words. I’m about one-fifth of the way into it. To get back into the story, I’m using Free Fall.
My writing hero Natalie Goldberg has an exercise on Free Fall in her Writing Down the Bones. (Shambhala Publications Inc., 1986 p.8)
Seems easy, right? It’s not, particularly the go for the jugular part. “If something comes up in your writing that is scary or naked, dive right into it. It probably has lots of energy,” Natalie says.
So I begin. I’m putting this piece here for you to see how useless it looks. You may notice I’m talking to a figment of my imagination. You may want to try talking – or listening – to your own figment. Sometimes it’s helpful.
fee fiddle foe fumming.

and the list goes on.
I want to stop and go to the net, but this is my one hour of free fall and I have to be here to let my fingers exercise,

here I am exercising my fingers. hop along the keyboard. flying over the keys. fingers do not fly. dismembered body parts. fingers can fly over a keyboard. that’s just a metaphor. what’s wrong with metaphors.

nothing works
you works.

gabe: why are you here?
s: don’t have anywhere else to be, and this is the closest I could come to writing.
gabe: but you still have a critic on your shoulder
s: I know
gabe: why don’t you ask them to leave?
s: them. used as singular so that you don’t need to say her or him.

I love pronouns. no I don’t.
a long time ago and a faraway place. Nora Roberts writing vampire stuff. me writing nothing.
I can write but I do not.

need to plug in kettle, but will delay that because mostly I want to stop moving my fingers. hopping along the keyboard. do fingers hop? they don’t fly so maybe they could hop.

Africa with Mary, wandering around that swamp, hearing a noise and just running like crazy. like a hippo or a lion was chasing us. and fear. we didn’t look back, we ran, and then there was nothing.

I am not brave.

I have a messy office.

Christmas at Puddleford, Magnavilla.
with the potato satellites. coat hanger in potato, stick in evergreen branches.
glitter. tinsel on the evergreen and some red things stuck in there so it looked pretty.

the teacher’s desk raised above the level of the classroom. that was the stage. I think they had curtains.
the Christmas concert. the big deal. some important man from the community being the emcee. and the bags of “goodies” for the good little children. an apple, an orange, some nuts, and a candy cane. looking very nice. with a bow on, in a cello bag. so nice. a one nice time of the year.

mom had that bough of evergreen by the door, with lights in it.
I am at the 44 and need to go to the 57 that is 13 minutes.
how will I make my fingers do it.

sleep is heavy, pulling down my eyelids and my arms and my determination
what determination
I have none, I give in like that, I quit. I am a slouch.

what is a slouch. how does a slouch slough.
with lots of practice, and being old.

And that’s an example of Free Fall. There may not be a single phrase in there that I can use but that’s not the point. The point is to loosen up your brain and flex your fingers and maybe move you closer to your real writing. Yes, I know, many writers claim they only have so many words in them and they do not want to waste them on this exercise.

How about you? Does Free Fall work for you?
Or, as Sheldon says, “Now I’m thinking about jello.”