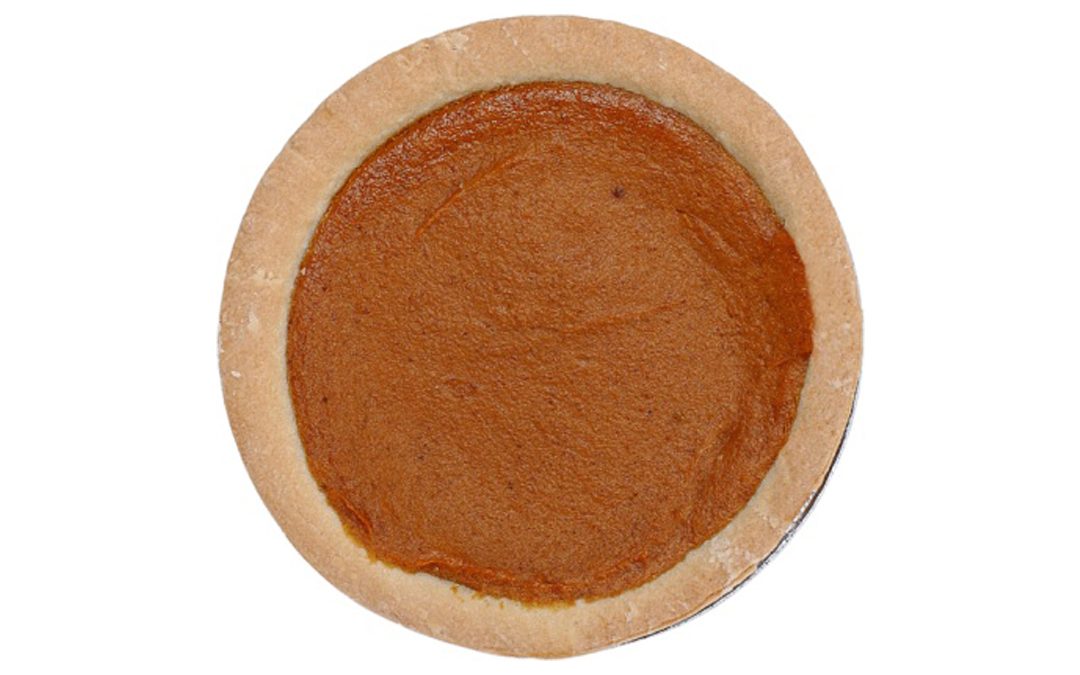 The first official celebration of Thanksgiving in Canada happened in 1578 when Martin Frobisher made it safely back to Newfoundland after a failed attempt at finding a northern passage to the Pacific.

So that first Thanksgiving was for a Homecoming.

Since then Thanksgiving has been mostly for celebrating a successful harvest and nowadays we celebrate whatever we are thankful for.

The date of Thanksgiving Day has floated around but since 1957 it has settled on the second Monday in October. That means the whole weekend is the “Thanksgiving Day Weekend” with Turkey Day being on Sunday or Monday or both, depending on if you have two family events to attend.

This year, hubby and I had dinner with No. 1 son and his girlfriend at their house along with about 18 of their friends. Everyone brought food and everyone took turns, as we went around the table, saying what we were thankful for. We were all thankful that puppy Makita wasn’t able to get the whole apple pie.

No. 2 son spent Thanksgiving working on a drilling rig. He phoned on Monday night to let us know all was well. I’m thankful for that.

I have much to be thankful for. A great family. Everything we need. Good health. Lots of friends. And lots of writerly support. I’m also thankful for word processors, spell check and ergonomic keyboards.