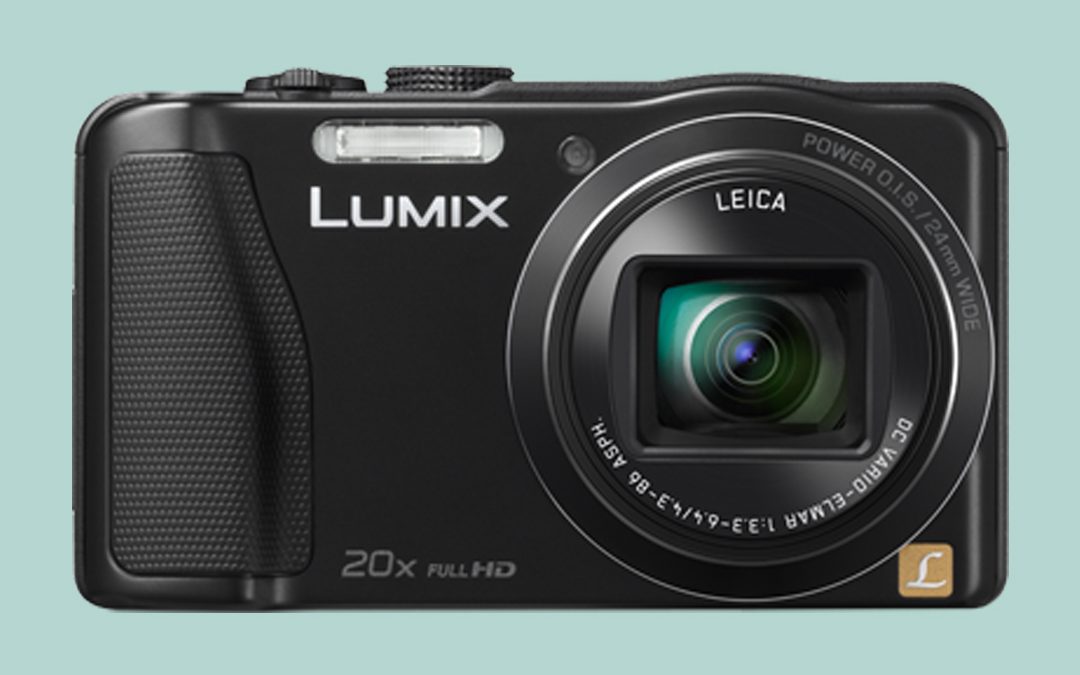 This is a Panasonic LUMIX ZS25 Compact Long Zoom. It takes 16 MP pictures, has full HD video and has 20 times zoom. All that and it neatly fits in my pocket. Settings include Intelligent Auto and manual exposure and scene modes for everything from portraits to sports to a starry sky. And there’s a self-timer. 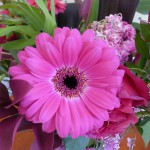 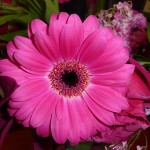 I’m still familiarizing myself with what this camera can do. But, while I know it can capture memories, I know it can’t keep them for me.

Long ago, my Uncle Lawrence had a Kodak Brownie and a passion for taking pictures. Not only did he capture the moment, he had the film printed and he wrote in pencil on the back of the picture. Sometimes it was only the date. Sometimes it was more.

“1937, taken from the Thames River near the lighthouse”

Nowadays we don’t need to worry about dating a picture, except to make sure the camera’s date and time are set correctly. But we do need to record more than the picture. Ironically, there are so many pictures taken, that the story behind those pictures can be buried. There is a saying in the scrapbooking world: Mama, don’t let your babies grow up to be jpegs.

Of course, there is photo software to organize and write about your pictures. But as long as the pictures are digital, it can all be lost in a shuffle of electrons. The rule of thumb is that the photo does not exist unless it is in three places: your computer, an external hard drive and the cloud.

But we need to do more than that. We need to print a few. Just a few. And put them in an album of some kind and give them some words. Yes, a picture is worth a thousand words, but give the picture at least some little caption.

We are trying to figure out who is in this picture. We have an idea of the town.

But wouldn’t it be wonderful if someone had thought to scribble a date on the back?

My mother framed a lot of pictures. Her walls were lined with framed pictures. She wrote notes on the back of each frame. Without the words, you are left with a pretty frame and an interesting picture, but no idea of your connection to the people in that picture.

How about you? Do you take a lot of pictures? Do you have a system for recording the events and the people in your pictures? Are your memories buried in jpegs?

photo of camera from panasonic.com