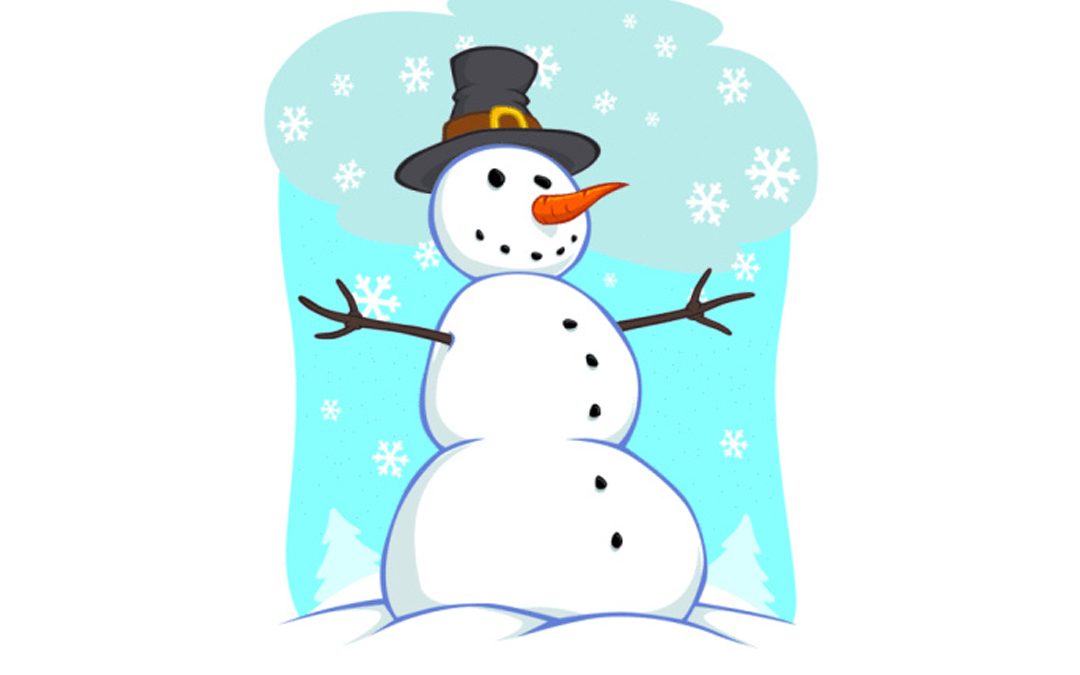 It’s so cold here that when you build a snowman, you have to live with him.

Ski conditions are excellent but today’s high is -20° and the low is -29° Celsius.

For those of you in the USA, that’s a range of -4 down to -20 Fahrenheit. This is the forecast until Friday, so I’m cancelling skiing for now.

Nowadays, I don’t have that kind of commitment. My cutoff temperature is about -10°C.

Calgary lives at the 51st parallel which is just 2 degrees above the 49th parallel. The 49th forms the stretch of border between the USA and the Canadian provinces of British Columbia to Manitoba. So, obviously, temperatures can get much colder in Canada as you move further north.

Where are you? Which parallel do you live on? What does “cold” mean to you?

For your entertainment, I am providing the often quoted:

0° Fahrenheit (-17.9° C)
New York City landlords finally turn on the heat.
Canadians have the last cookout of the season. 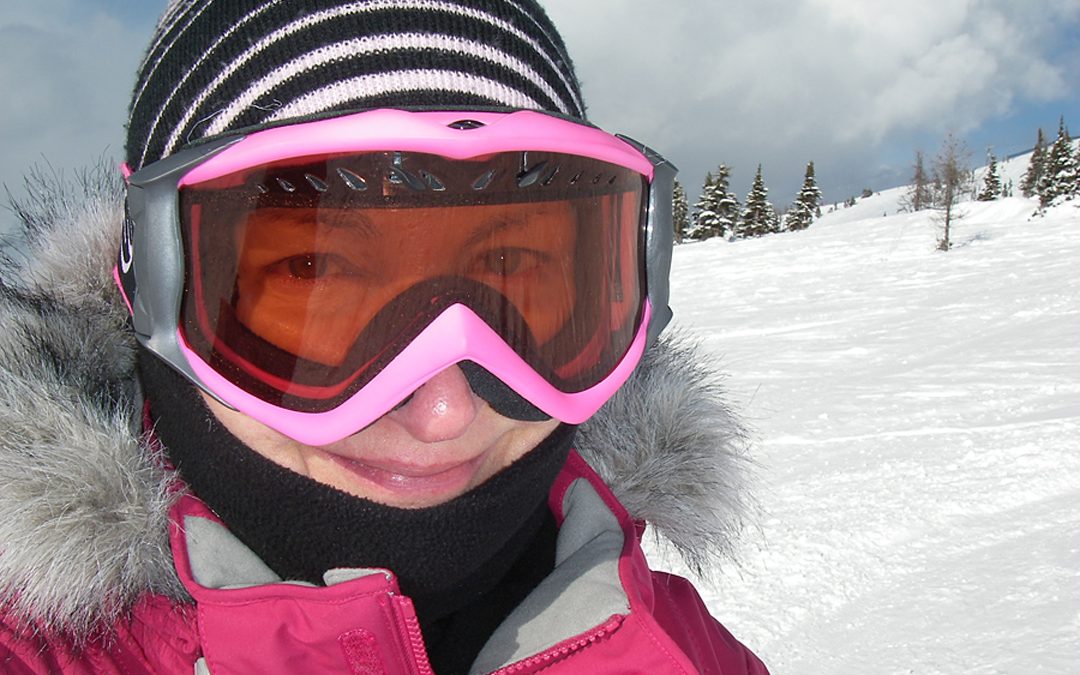 Yesterday I was skiing at Sunshine Village in Banff, Alberta.  Temperatures close to zero, snowing much of the day, weather changing.
What do you do to revive your Muse?
Page 3 of 3«123
This site uses cookies: Find out more.