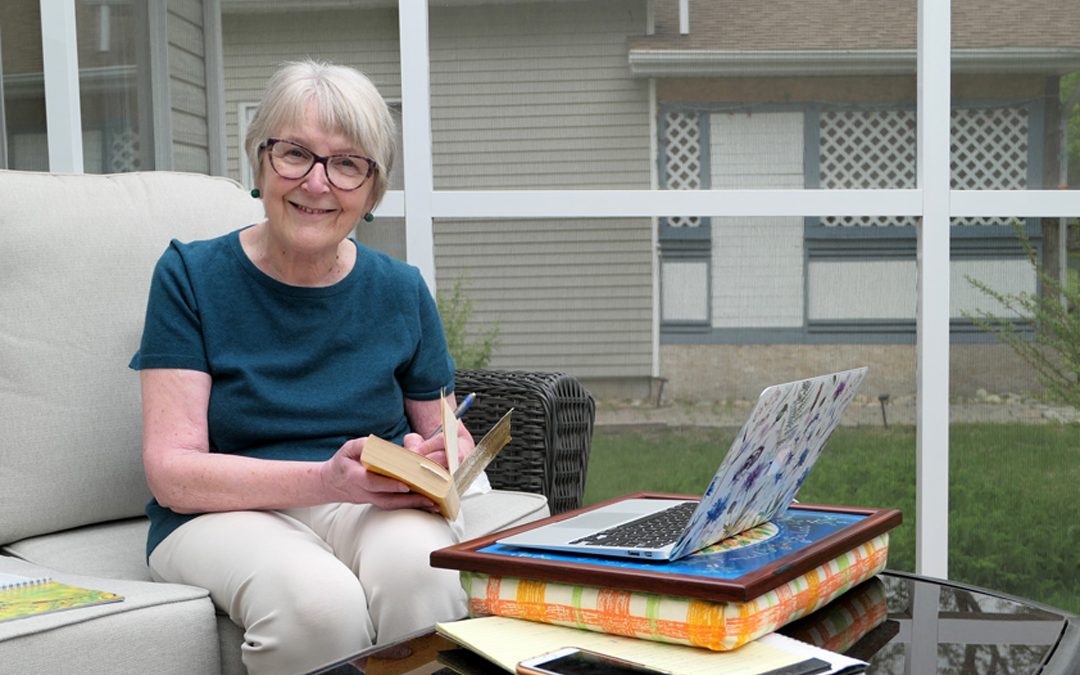 This is Mary Balogh signing “A Summer to Remember” for my hubby Rolf.

On Sunday night, Rolf and his friend Bryan returned home from a two-week car/bike trip from Calgary, Alberta to Winnipeg, Manitoba and back. 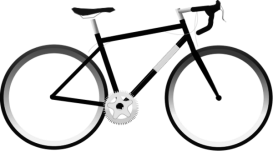 Along the way, they stopped in the little town of Kipling in southeast Saskatchewan. The town is named after the English author Rudyard Kipling. And, the town is also the summer home of Welsh Canadian author Mary Balogh. 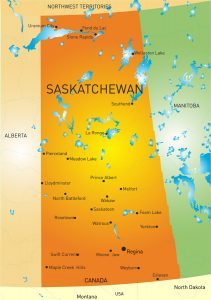 A long time ago, when Rolf was looking for a new book to read, I suggested one from my Mary Balogh collection. Since then, he has been hooked.

Naturally, he looked up Mary Balogh’s website . . . and discovered she might be in Kipling when they were travelling through. So he visited the town. 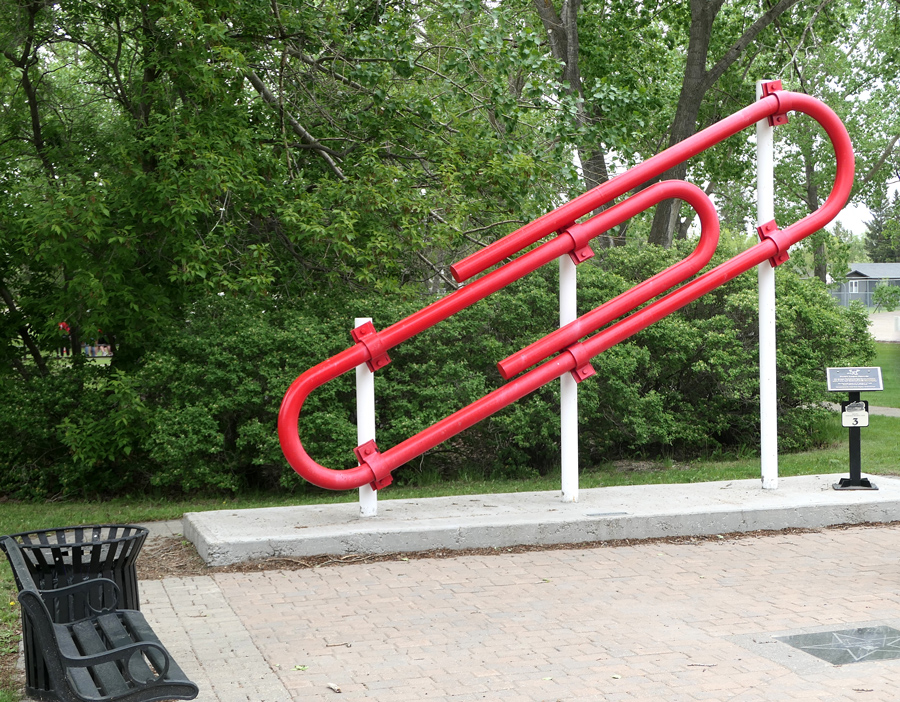 The town is home to the world’s largest paperclip. 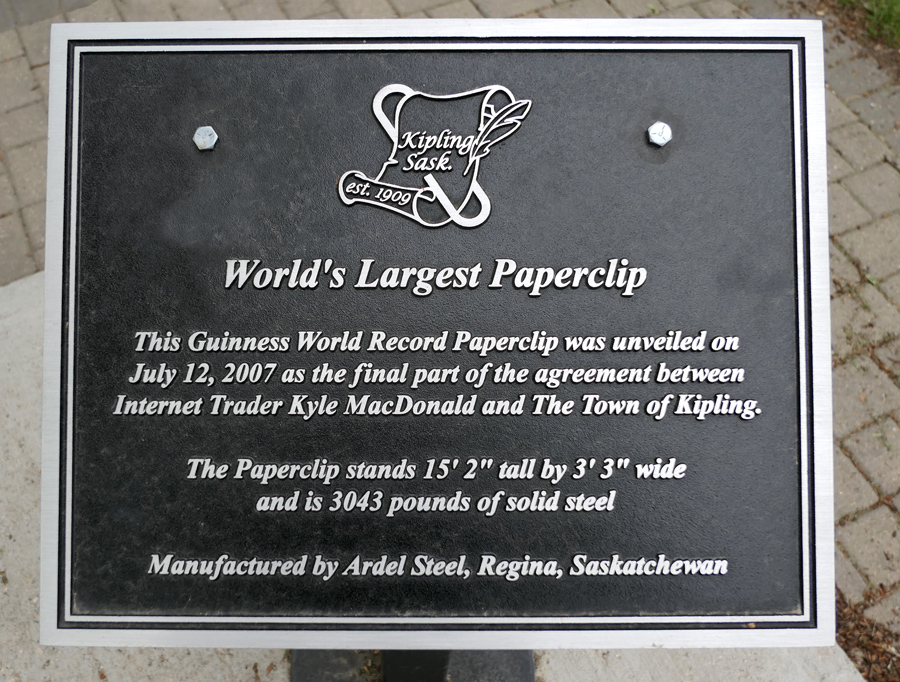 Rolf and Bryan are congenial sorts, and while walking through the town, they took up a conversation with a friendly, retired gentleman. When this gentleman learned that Rolf is a fan of Mary Balogh’s, he walked them over to Mary’s house.

Rolf had been hoping she might be in her yard, because, of course, he knew not to knock. 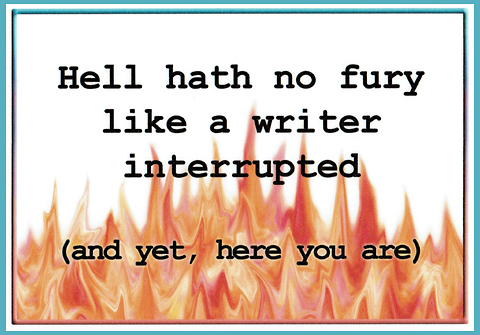 This is the sign I have on my Writing Room door.

Over the years, I have trained Rolf not to interrupt writers. (Or so I thought…)

Unfortunately, Mary wasn’t in the front yard. But since Rolf is persistent and hopeful, he went around to the alley to look in the backyard—where he saw her on her screened-in porch. She was typing, and looked up.

Rolf: I hope we’re not interrupting you.

Mary: Well you have now!

And then this gracious lady signed the book Rolf had with him, and talked to him and Bryan for twenty minutes about how she creates her characters. 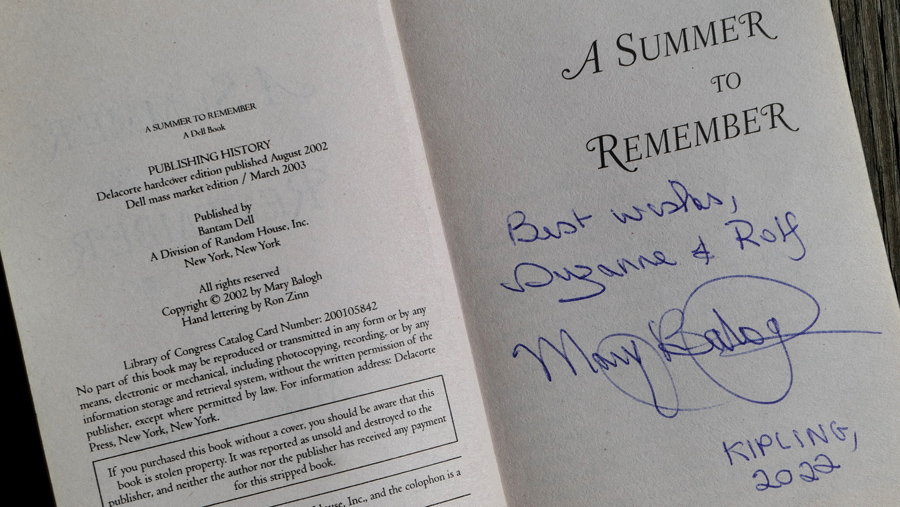 He phoned me that night to tell me he’d met her. This was the highlight of the trip for him. 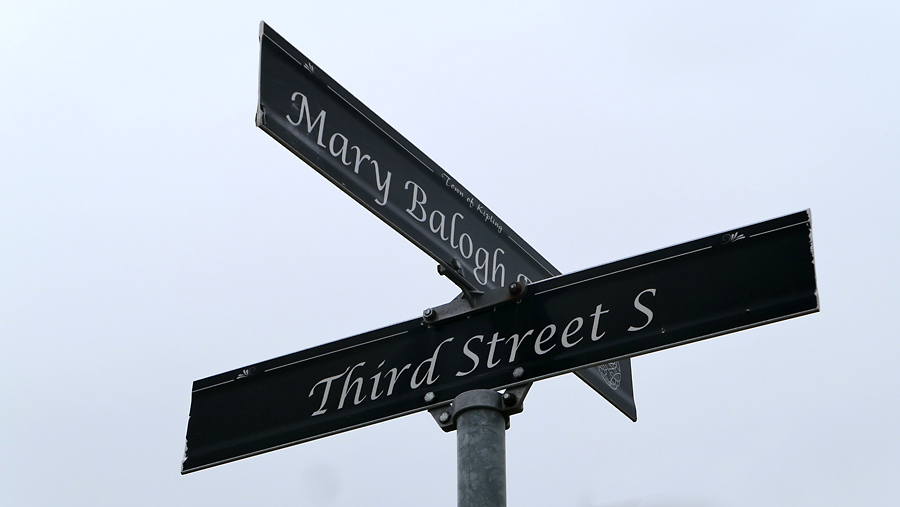 The town has named a street after its famous author, but she doesn’t live there. The full name of this street is “Mary Balogh Place”.

Here is Rolf creating his own Summer to Remember. 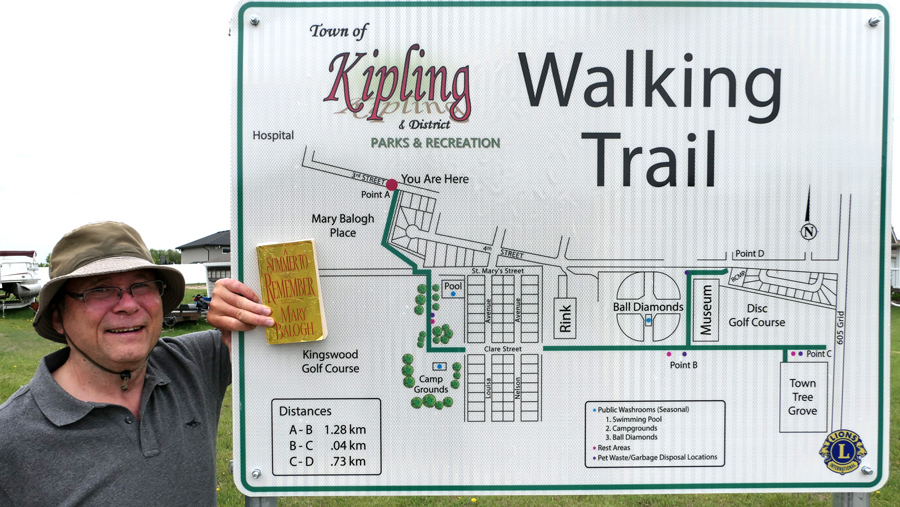 Rolf with his autographed book

From the realtor listing: Mary Balogh Place has lots for sale “offering a wonderful countryside view with unlimited possibilities for landscaping dreams.”

I first met Mary Balogh at an Alberta Romance Writers’ Association workshop in Calgary in March 2001. I had just started writing.

I also heard her speak at workshops for the Calgary Association of the RWA. Since she is a teacher by profession, she is also an excellent teacher of writing. And she is one of my favourite authors.

If you are ever in Kipling, please do not interrupt Mary while she is writing. After all, we do want to get that next book. Why not go to this coffee shop instead? You might just get lucky and find her here! 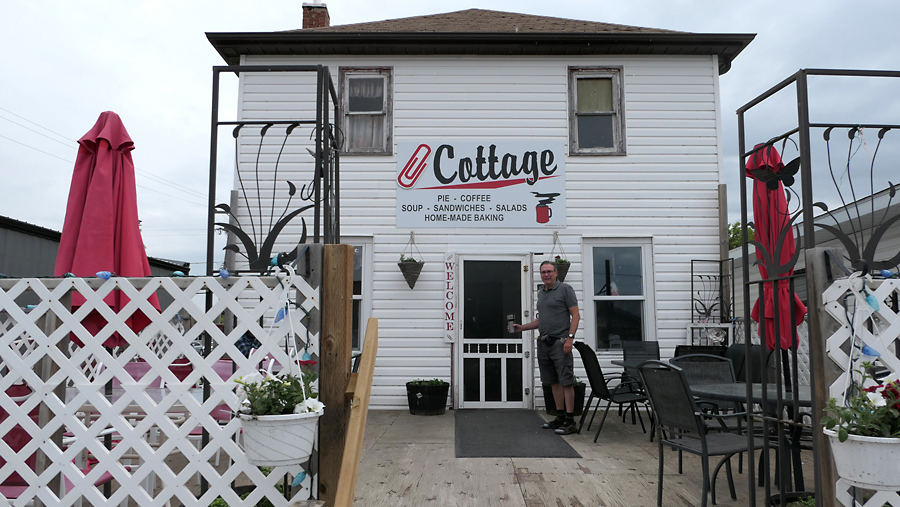 Here is the first book in a new Mary Balogh 3-book series. It releases on July 12. Mary was writing the third book in this series when Rolf spotted her. 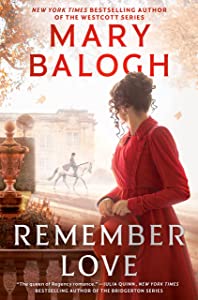 For lots of information and an interesting read, check out Mary’s website here. 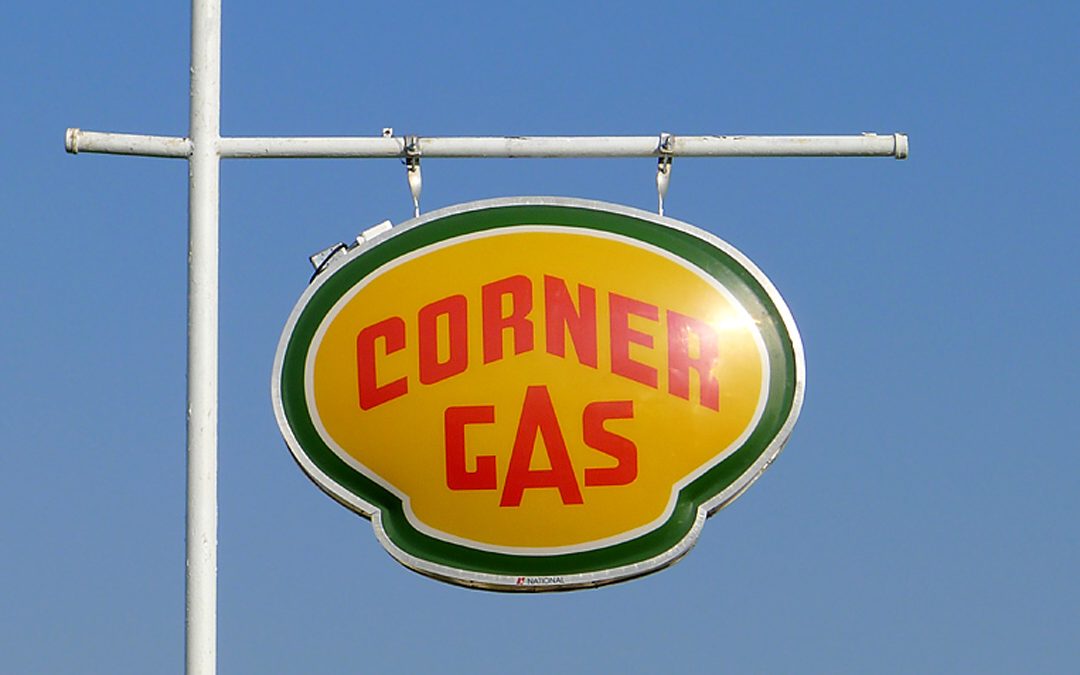 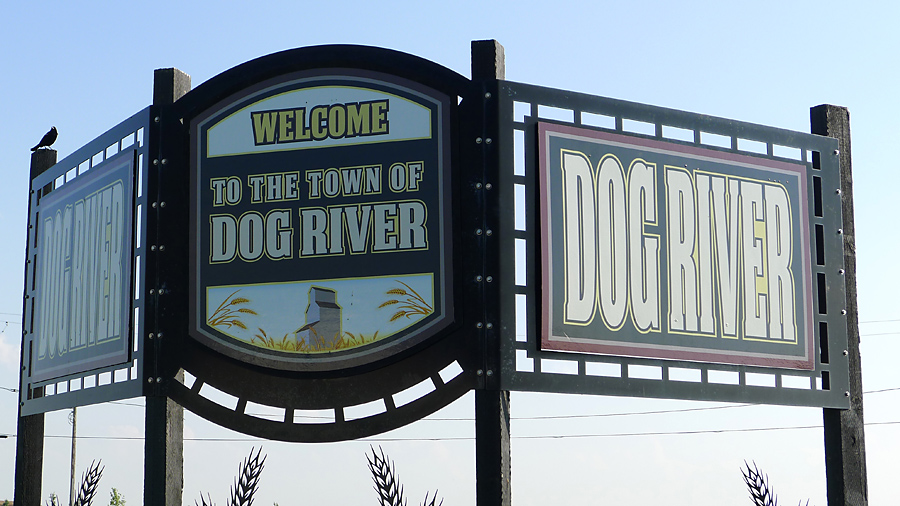 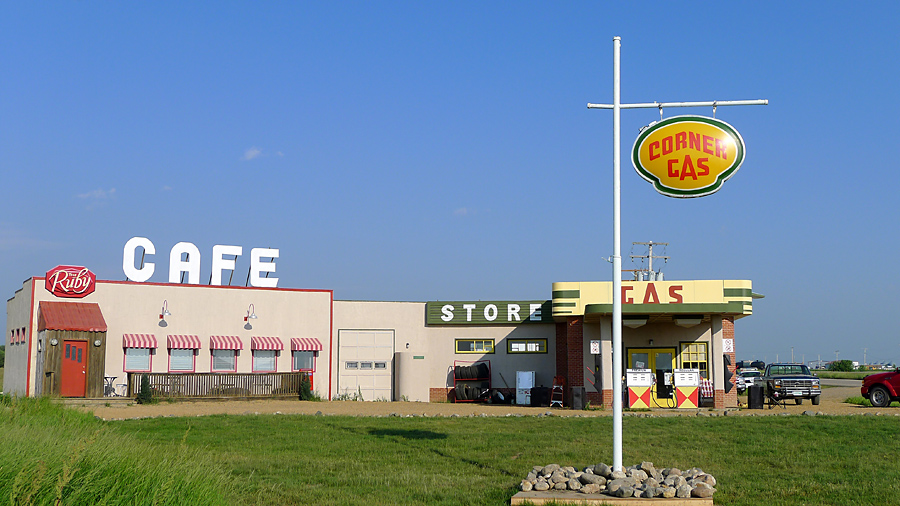 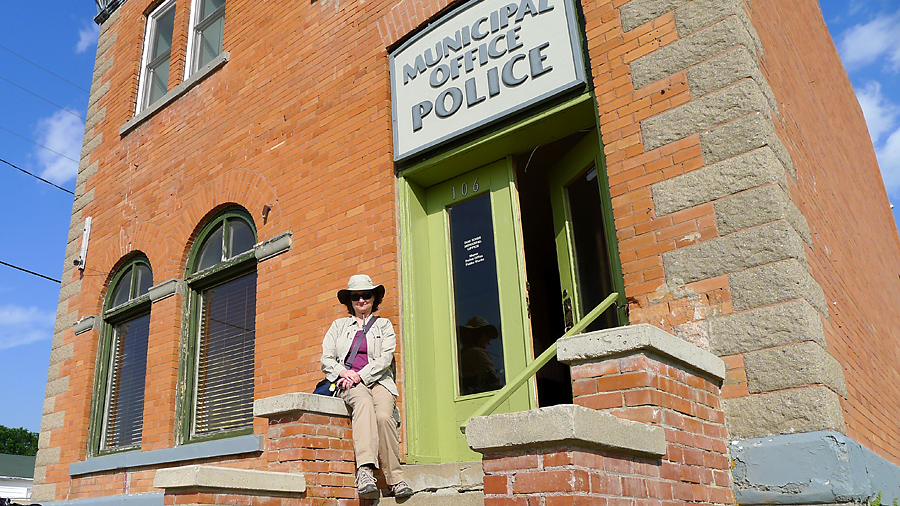 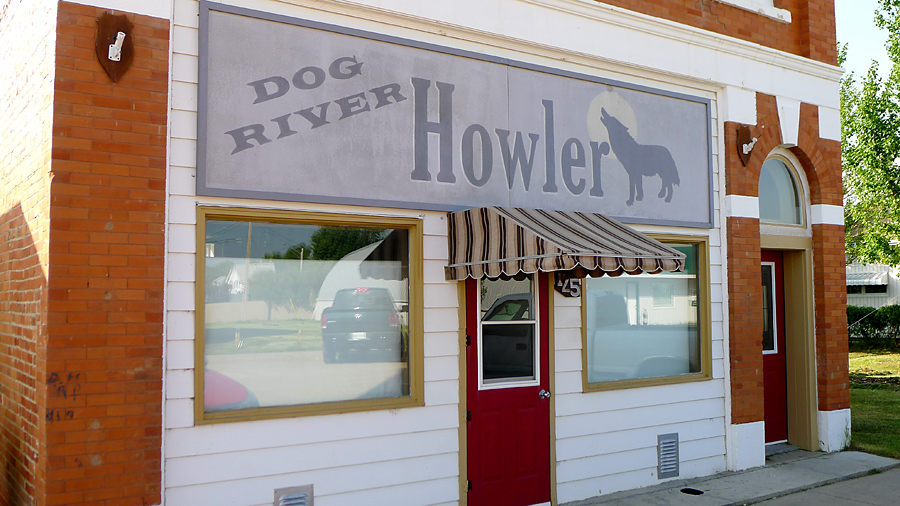 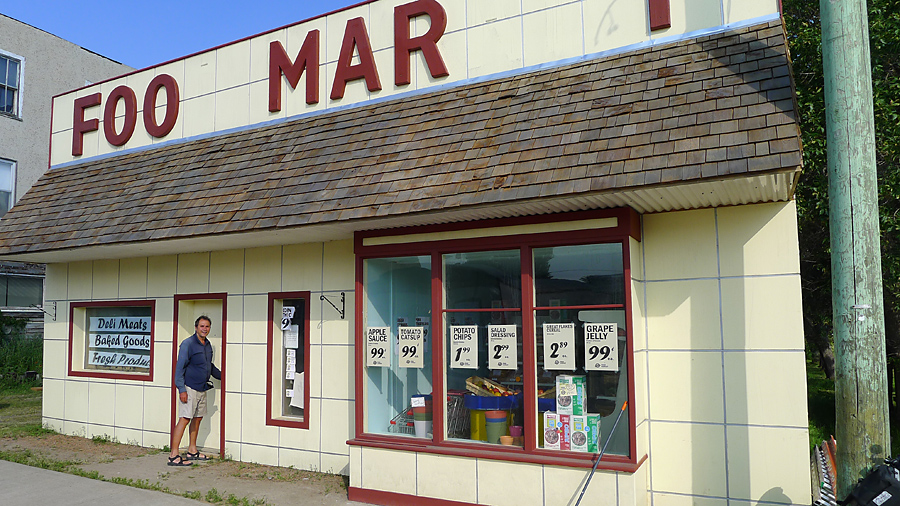 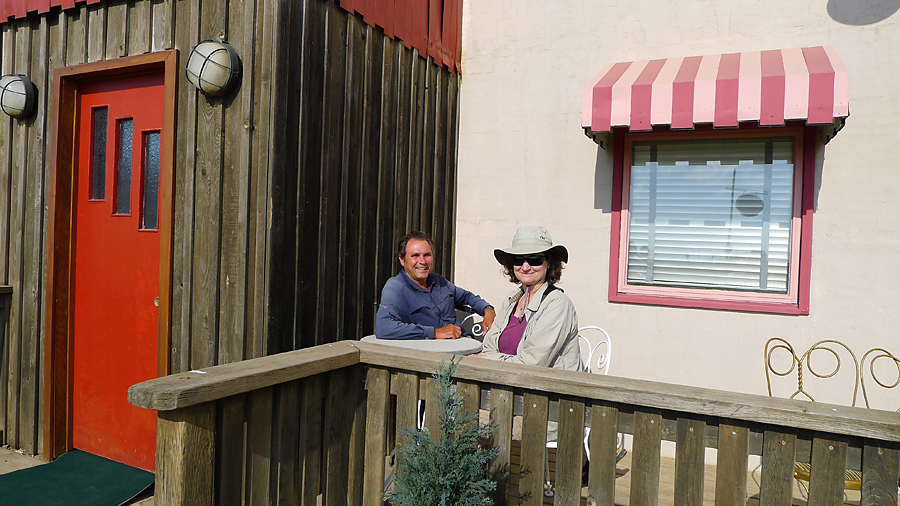 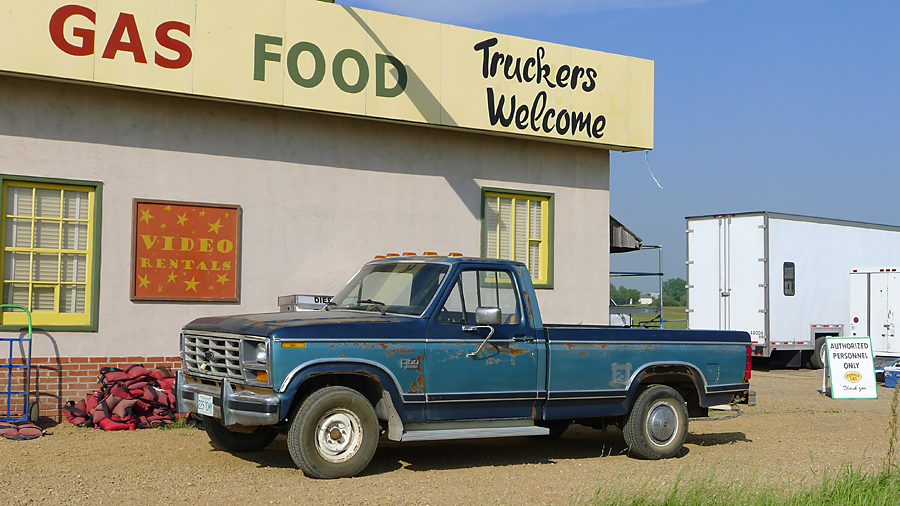 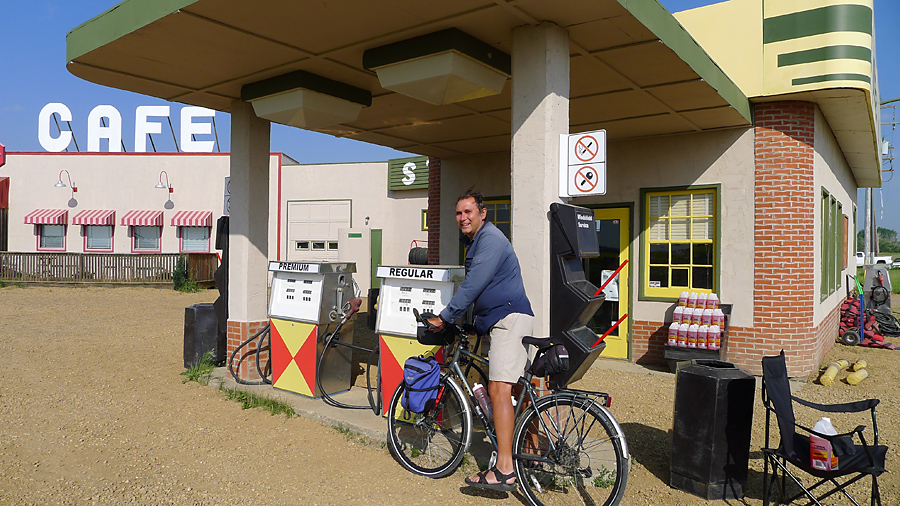 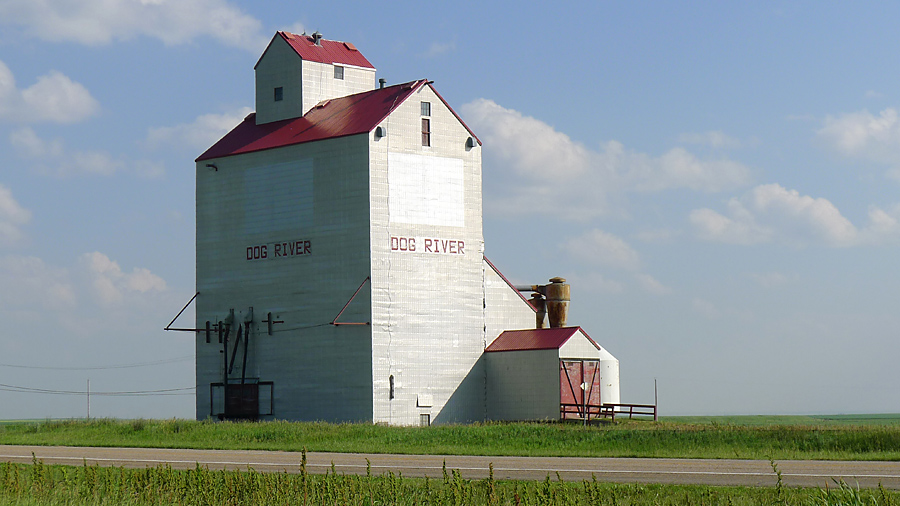