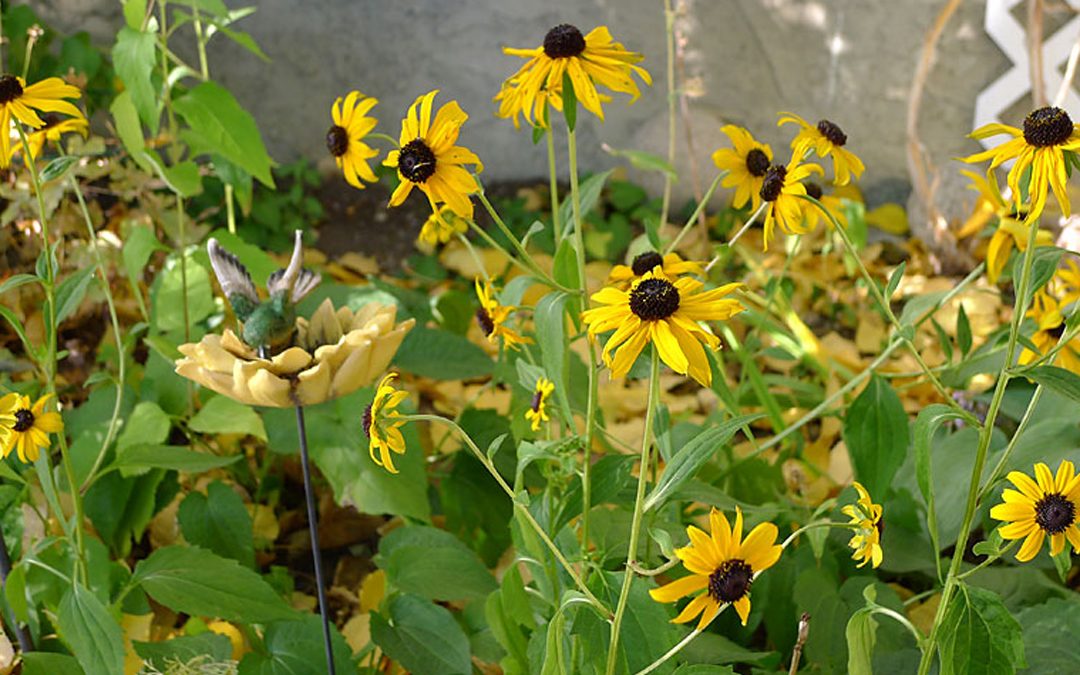 Even though the days are growing shorter, I love the autumn.

I grew up in southwestern Ontario, and the autumns there are long, perfect seasons. But in Alberta, in Calgary, at 3900 feet, the autumn comes and goes before you know it. I remember when I first moved here, and discovered that you needed to scrape the frost off your windshield in the early mornings of September.

We’ve been lucky this year. Usually, we’ve had at least one snowfall by now, but so far, the autumn is behaving. We have had frost. Some mornings the birdbath is frozen, but it melts again by midday. Of course, with that first frost, it means that all the bugs are gone so it’s very pleasant to be sitting outside.

I know some people absolutely love the summer and all that HEAT but I’ve never liked sweltering so I prefer the autumn temperatures. And I love the leaves.

Even though Calgary doesn’t get the colours that southwestern Ontario does with its sugar maples, we still do have some colour. Like the dogwoods. And the mountain ash. 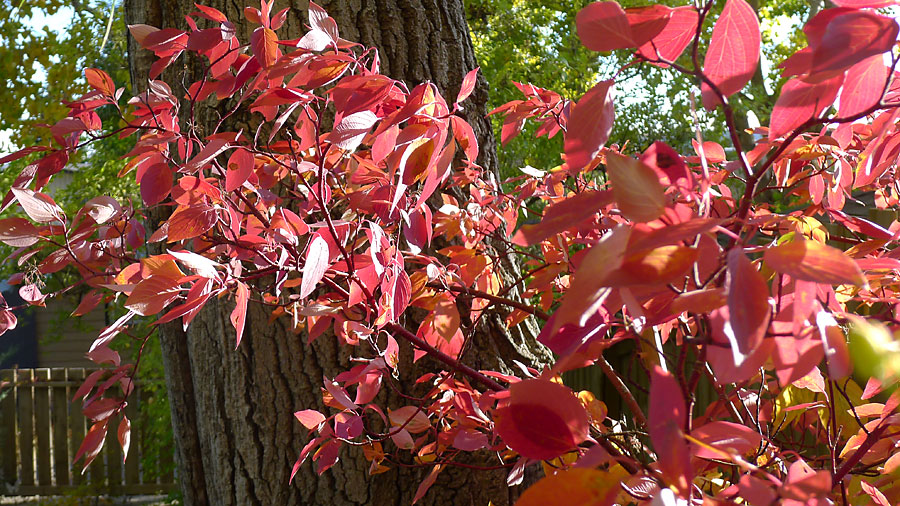 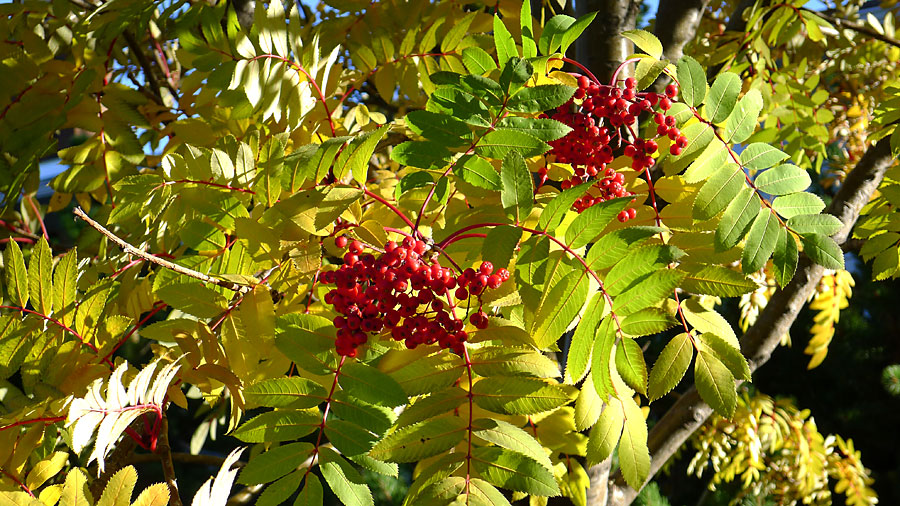 Technically, autumn is from September 21 to December 21, but I read (I can’t remember where) that some ancient peoples thought of autumn as two separate seasons. The first part could have been called Autumn – with all its reds and golds. The second part would have a different name. Maybe as different as the words Autumn and Fall. Fall, with its bare branches and iciness. This time after leaves, and before snow.  It’s almost as if the word Autumn suggests that colourful calm time after the busyness of summer. And Fall suggests a less pretty time, almost a lonely time.

So I suppose I should clarify. I love the beginning of this season. The part with all those beautiful leaves still up in the trees and lightly dusting lawns. By the time those branches are bare, I’m ready to string some fairy lights.

How about you? Do you love the Autumn? Or do you dread the approach of Winter? 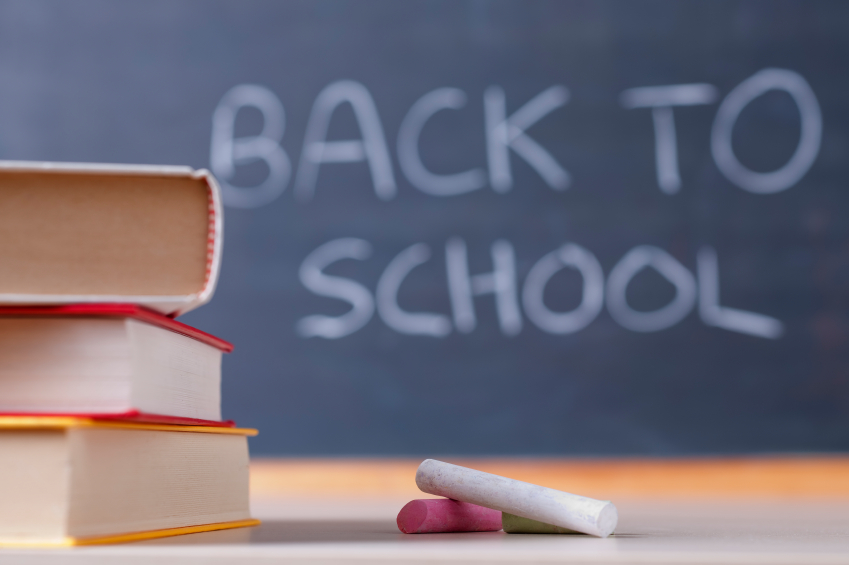 I’m just back from the coast. Apparently, Calgary had lots of sunny weather. Vancouver Island had lots of rain. Good thing I like rain.

There was fishing, wiener roasts and walks in the rain. Some days, the sun came out and there was swimming. Mostly, we all relaxed a lot. Slept a lot. Read a lot. And we did a 1000 piece jigsaw puzzle. Liz was determined to complete the thing and she put in the last piece before we finished packing up the cabin on Sunday. Then it was back to the ferry for another trip across the Strait of Georgia. As usual, we took two days to drive home.

Now, back in Calgary, it’s still warm, but the leaves are beginning to change. Our lawn needs watering and I still have to unpack, but I’ll do that later. Right now, I’m excited about the new book I’m working on so that’s what I’ll spend time on this morning.

I don’t have any children going back to school this September, but September still seems like a time of going back, getting ready, starting new.

One of my favourite memories of back-to-school is of when my mom took us to McKay’s Corners to get school supplies. I always wanted a new eraser. A brand new never-before-used eraser, even though we had plenty of erasers available at home. I remember looking forward to school—to walking down the gravel road, kicking through autumn leaves and returning to the one-room schoolhouse. Grades 1 to 8 were all in that room. I went there until I finished Grade 5 and then I went to school in the town.

However, my first five years stay with me. Long rows of desks, pull-down maps, chalkboards, few textbooks, a big wood-burning stove in the back of the room. And each September, there were new workbooks, new pencils, and a new eraser.

Do you have a favourite memory of returning to school in September? 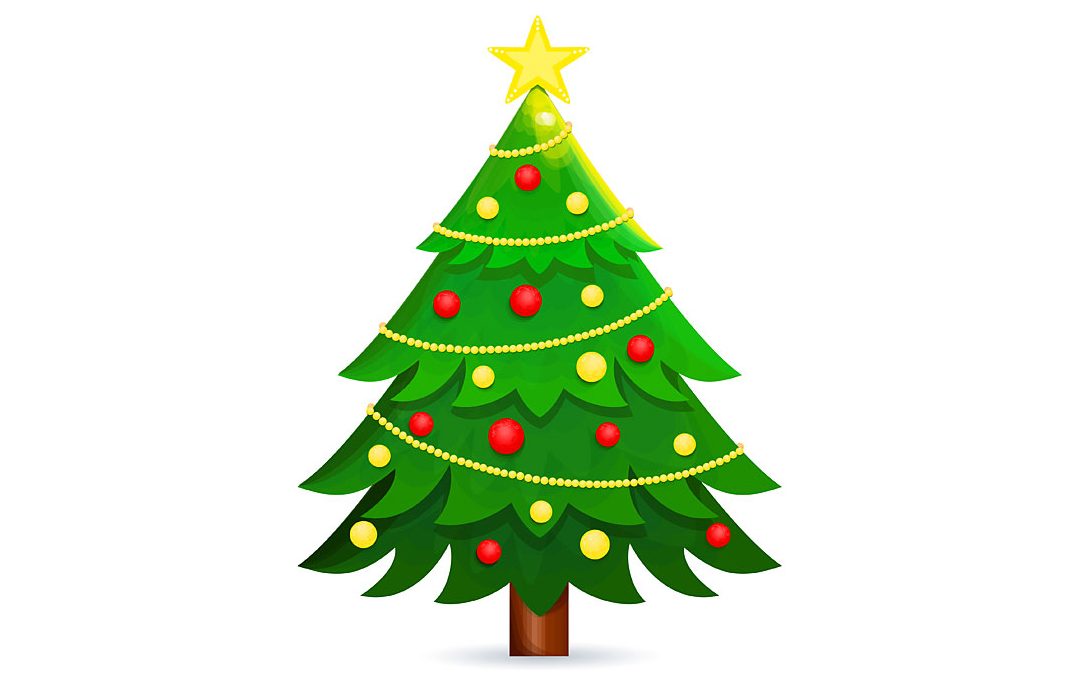 “I heard the bells on Christmas Day
Their old, familiar carols play,
And wild and sweet
The words repeat
Of peace on earth, good-will to men!”

One of the happiest Christmases I remember was flying home to Canada after spending four months trekking through Europe and North Africa.

I had ended up with a group of eight Canadians and four Americans and we spent Christmas Eve in the Spanish Sahara at a naval base. The next day we were able to fly out to Las Palmas in the Canary Islands. I was out of money and my mom wired me funds to a bank in Las Palmas. By January 5th, I had a flight to Toronto, Canada via New York City, USA. As the jet was touching down in New York, the speakers on the plane came on with: “I’m Dreaming of a White Christmas”. Everyone cheered and clapped.

A few hours later, my brother picked me up at the airport in Toronto and drove me back to our farm in southwestern Ontario. By then it was January 6th, the feast of Epiphany or, as some call it, Little Christmas. My mom still had the Christmas tree up. 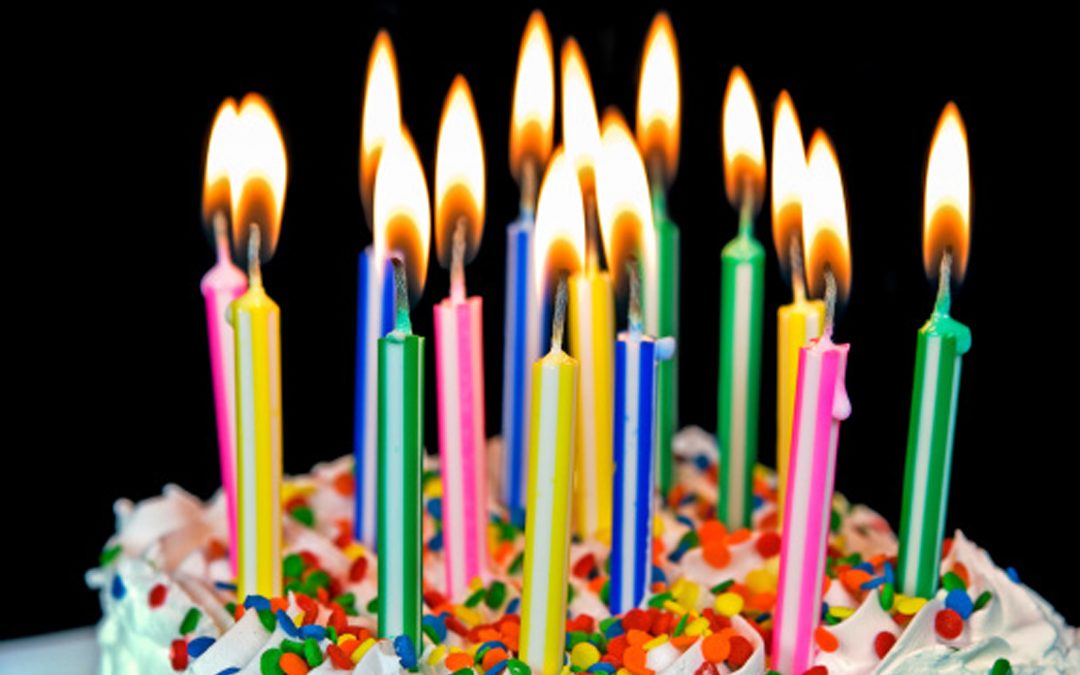 Well! It just so happens that Tuesday Café not only falls on a Tuesday, this week, it also falls on MY BIRTHDAY!

So I thought I’d have a party and give YOU a present, which you will get at the end of this story.

Do remember your childhood birthday cakes? I recall chocolate, something my mother made with flour, sugar, cocoa, butter and an egg. Sometimes we had to wait for the chicken to lay the egg. Sometimes there was icing, and sometimes not. But there was always a nickel or dime in the cake. She’d drop the coin in the batter before placing the cake in the oven. If you ended up with the piece that had the nickel or dime, you were lucky, and rich.

Some birthdays were just brothers and sisters. Other times, cousins joined in. Always you got your picture taken. In fact, as I sort through old photos (hard copy, not jpeg) I can date these pictures by the number of candles on the cake.

So help yourself to a piece of virtual cake, pour a cup of coffee and tell me about your childhood birthday cakes.  Did you have any special traditions?

And my gift to you comes this Friday – until the following Tuesday – when you can download a Free Copy of my novella Angel Wings. A few of my friends have already read it and they tell me they liked it. I hope you do too.