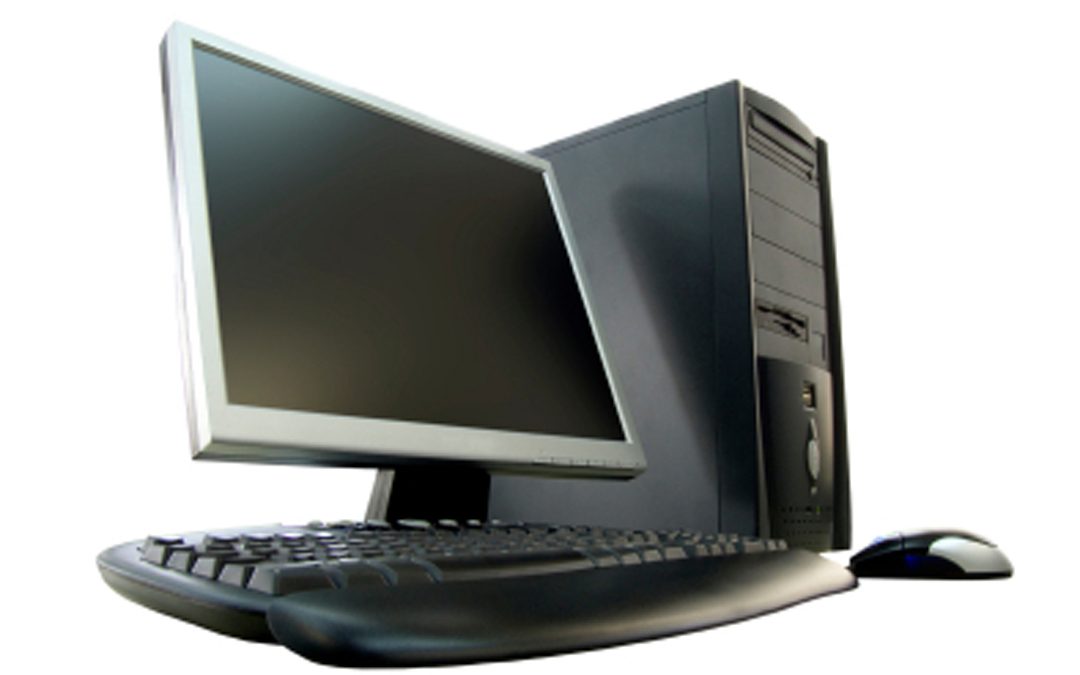 My Computer and the Manual Typewriter

When I came home from Whistler, I bought a new computer.  I have been using a laptop and a docking station for about 4 ½ years. The docking station allows me to plug in a larger screen and my ergonomic keyboard. The laptop still works and I will use it for travelling, but I just need more space.

How big is that?

Do I have enough room?

Do I have enough jpeg files? As I continue to take pictures, I will eventually need a Petabyte (1000 terabytes), or maybe even an Exabyte.  Exa means one billion billion, or a quintillion. It’s like counting stars.

It is enough to say, I have a lot more room and speed than I did with my little pink laptop. And it’s amazing how quickly I get used to the Speed of the new machine and I take it for granted – except for when I go back to the laptop to find something . . . and it takes forever to load.

I’ve come a long way, and I know you have too.

I have a dim recollection of Grade 10 typing class . . . on a manual typewriter. 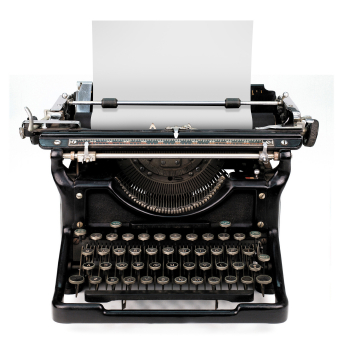 Back in the day, we practiced drills, like this:  frf juj ded kik
Repeat about a hundred times.

Does anybody remember that?

The most difficult was: ;p; and aqa. Imagine my little fingers having that kind of strength!

I suppose I could type quickly back then, on the manual typewriter. I think I could do almost 40 words a minute. Of course, I was not wasting any time with correcting typos because we had “Wite Out” for the typos.

This little jar of white fluid came with a tiny brush, kind of like fingernail polish. You would dab “Wite Out” over the error, wait for it to dry, and then cleverly reinsert your paper into the typewriter and guesstimate where the page should line up.

Sometimes you typed in triplicate with carbon copies behind your original. In the beginning, carbon paper was placed between the sheets of paper so you would have copies of what you typed.

As technology advanced, the carbon copies came “pre coated” with a dry ink. With the strike of a typewriter key, ink transferred to the page behind the original.  These came in different colours, usually pink, blue, and yellow.

You know how your email allows you to “cc” a letter? The “cc” means you “carbon copy” the letter. Back in the day, it was a physical piece of paper. The client got the top original. A copy might go to the accounting department. Another copy would be the one that was placed on the file.

And if you made a mistake? Well, no problem, we had the “Wite Out” in different colours! White correction fluid for the original – and pink, blue or yellow or whatever for the copies.

And then along came the IBM Selectric.

Instead of those long spindly levers that struck the ink ribbon to type your letters, the Selectric had a ball (about the size of a golf ball) that spun to the letter you wanted to type. On the manual typewriter, if you typed too fast, the keys would tangle because they just didn’t have time to fall back down before the next key flew up to strike the next letter. So, the Selectric, with its Ball, allowed you to type faster, and, not only that, it had a BACKSPACE KEY!

You hit the BACKSPACE and a mechanical ribbon shifted so that when you typed over the erroneous letter, the ribbon lifted the ink off the page. Wow.

I had a university prof who didn’t like his electric typewriter. The humming made him feel like it was waiting for him to type and he couldn’t concentrate, knowing the machine was waiting. So he used a manual typewriter.

And then, slowly, technology progressed, and I learned the Philips Micom and later the AB Dick. Both machines had huge learning curves but it was worth it because you could see up to four lines of text on a LCD screen, and if you saw errors you could electronically correct them before they were committed to paper.

What a labour saving device. You clicked the print key and voilà – there was your work. Except that once you looked at it on hard copy, you might decide it would be better if you reworked that sentence or moved that paragraph, and suddenly, because you could, you made more work for yourself. So much for labour saving.

Do you have any fond, or not so fond, memories of your pre Terabyte days?