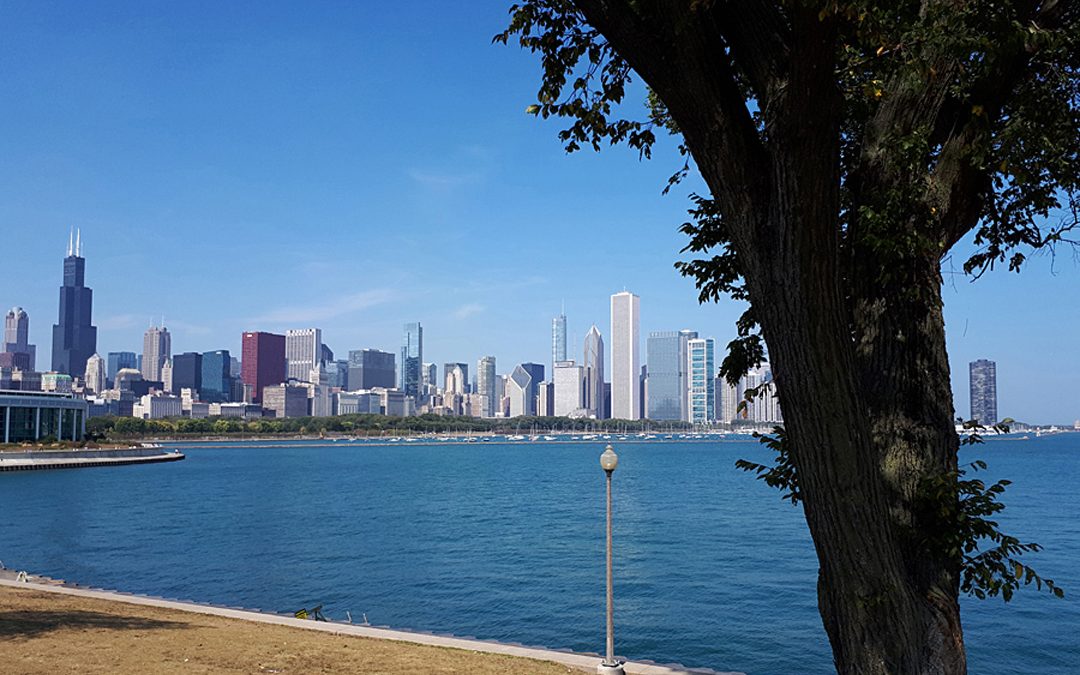 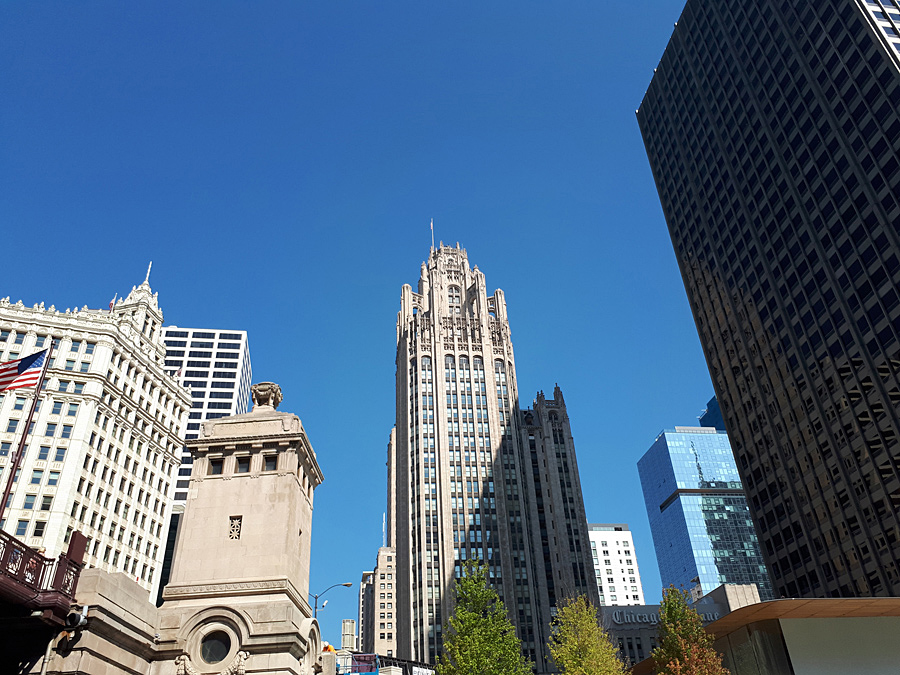 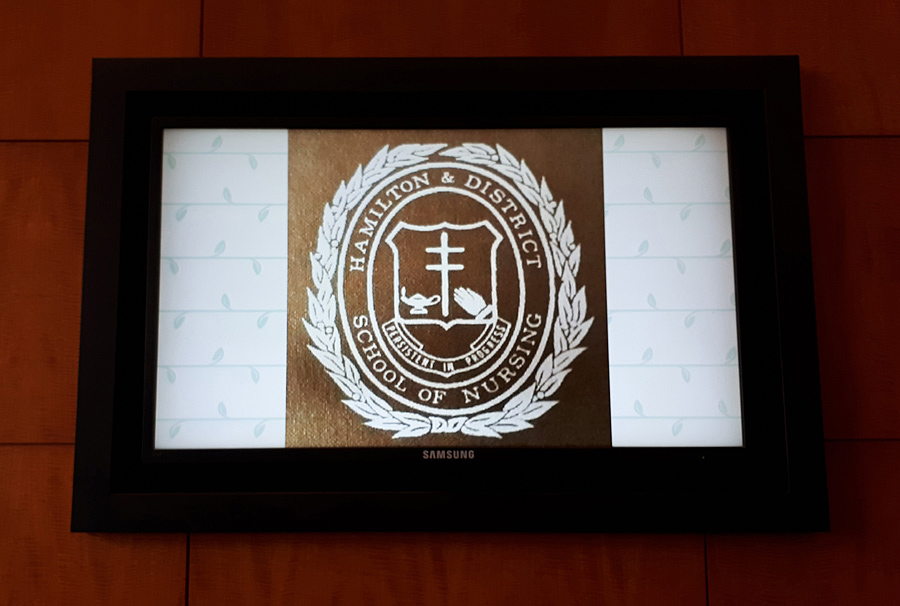 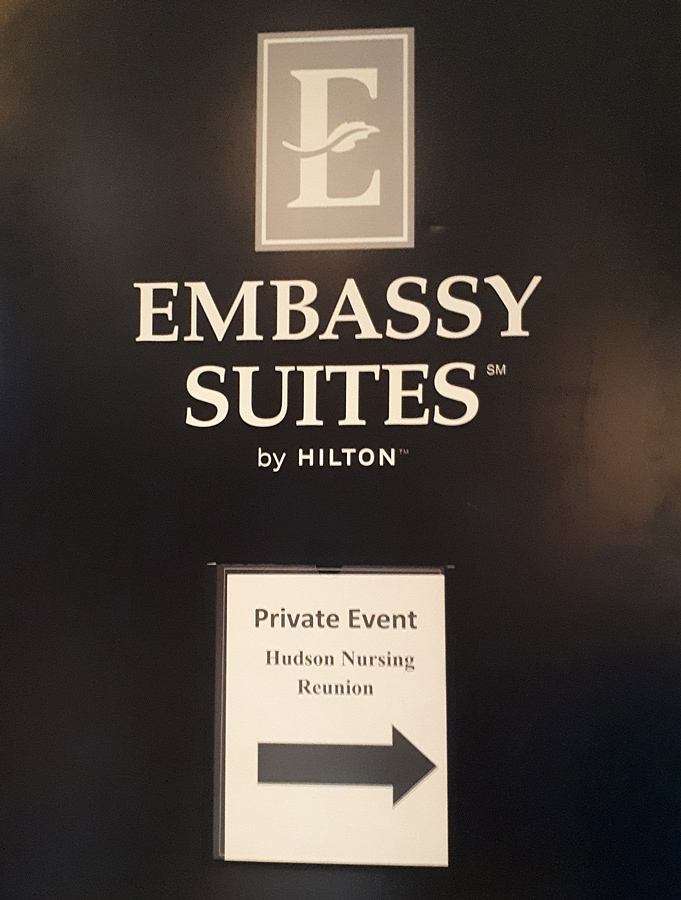 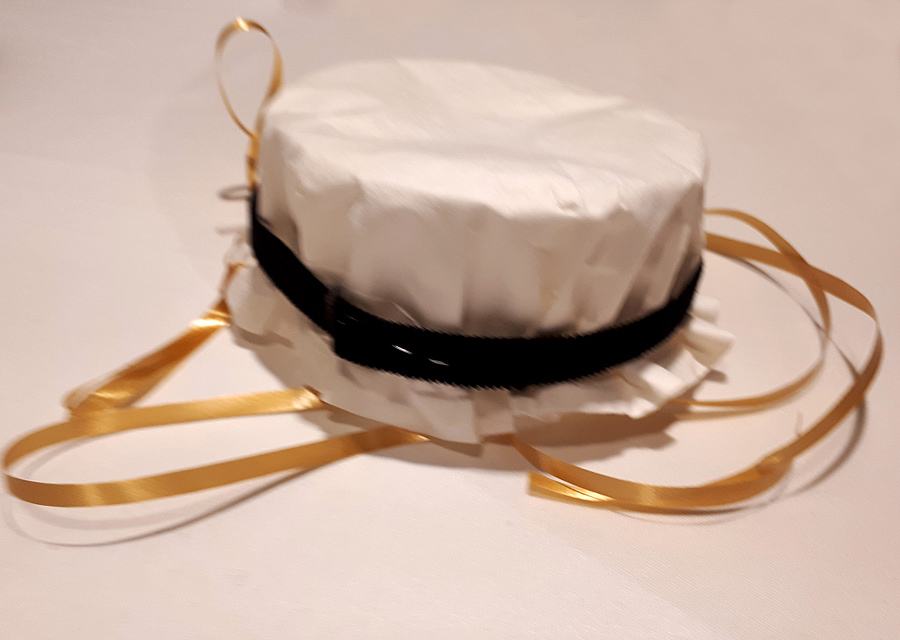 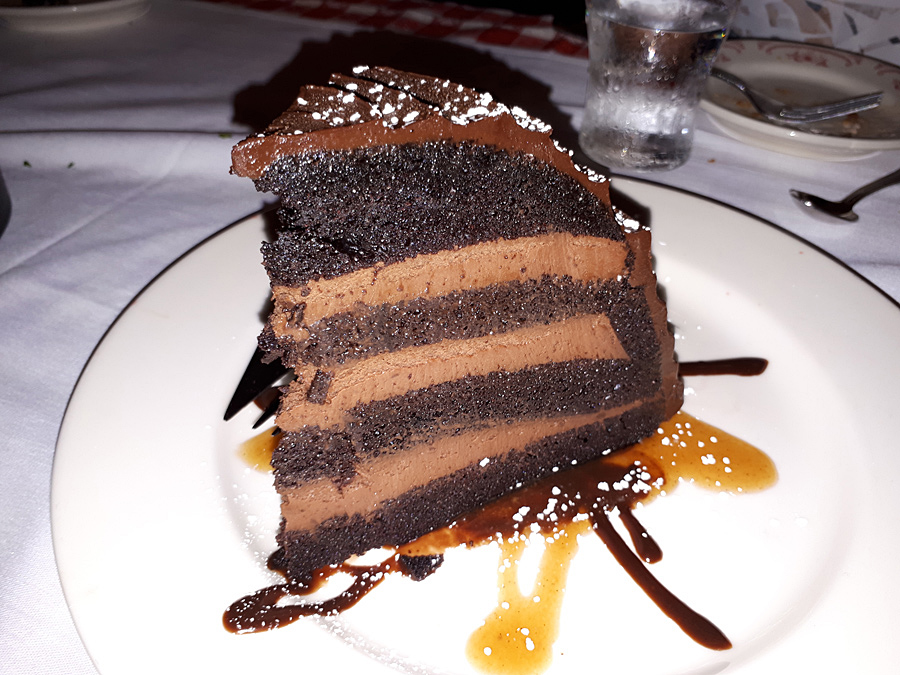 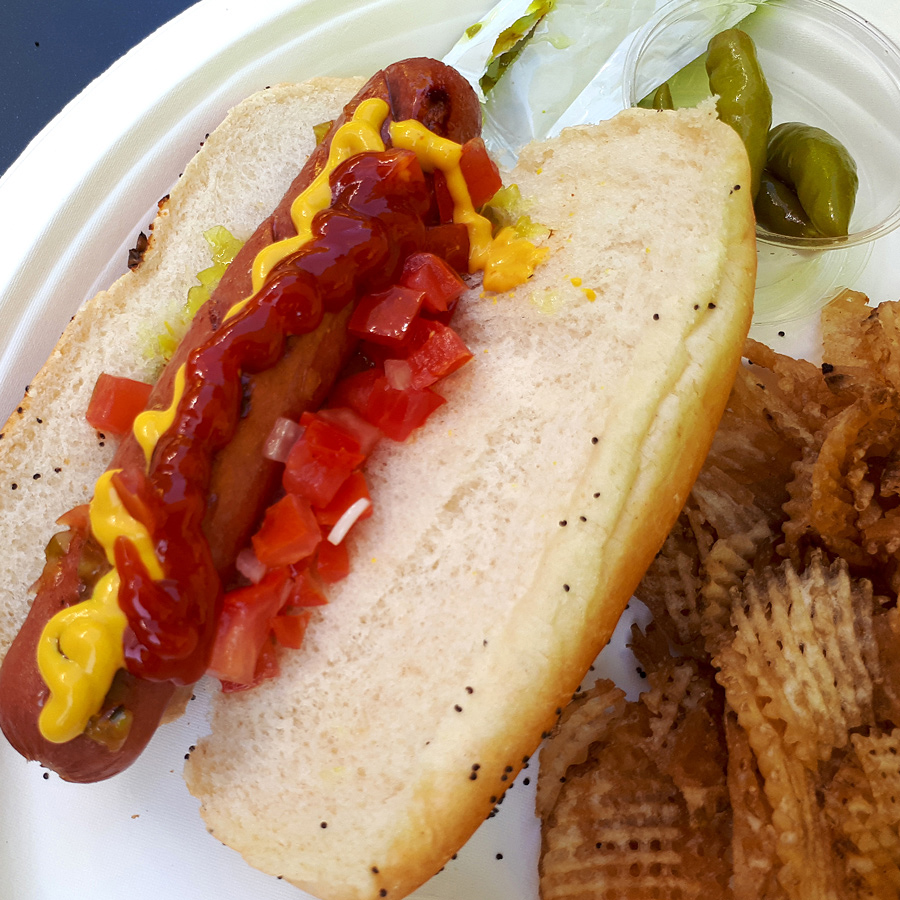 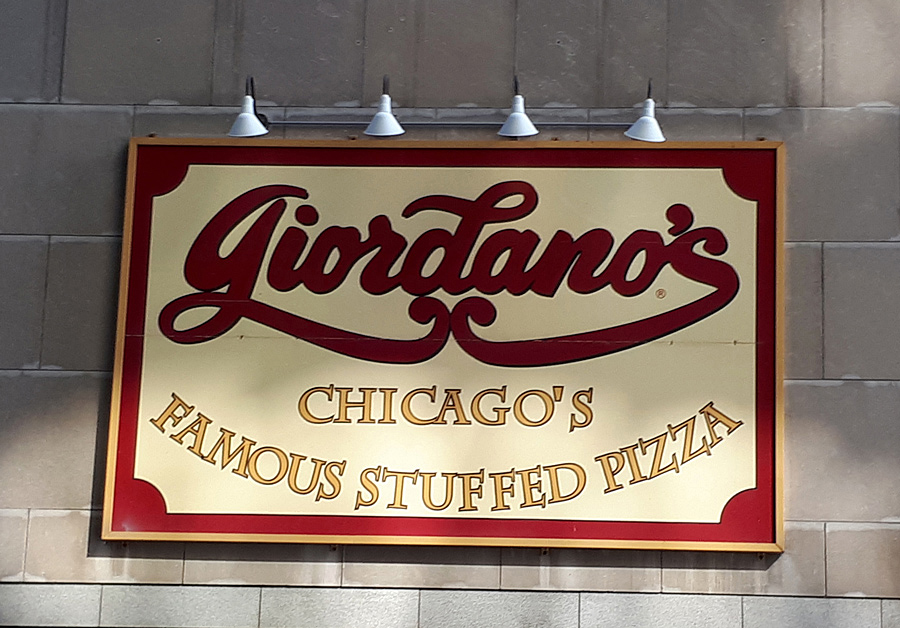 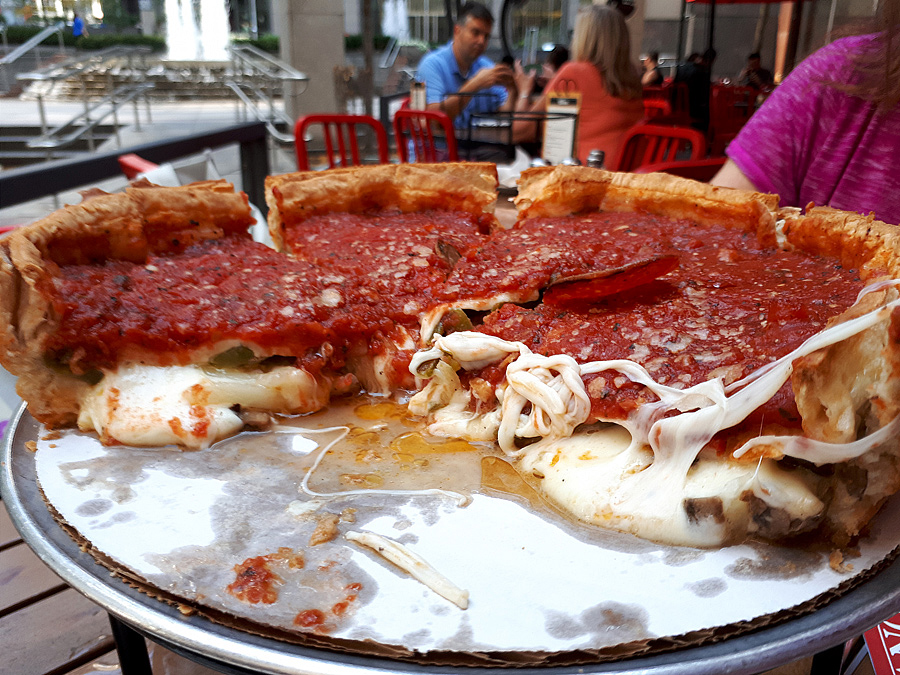 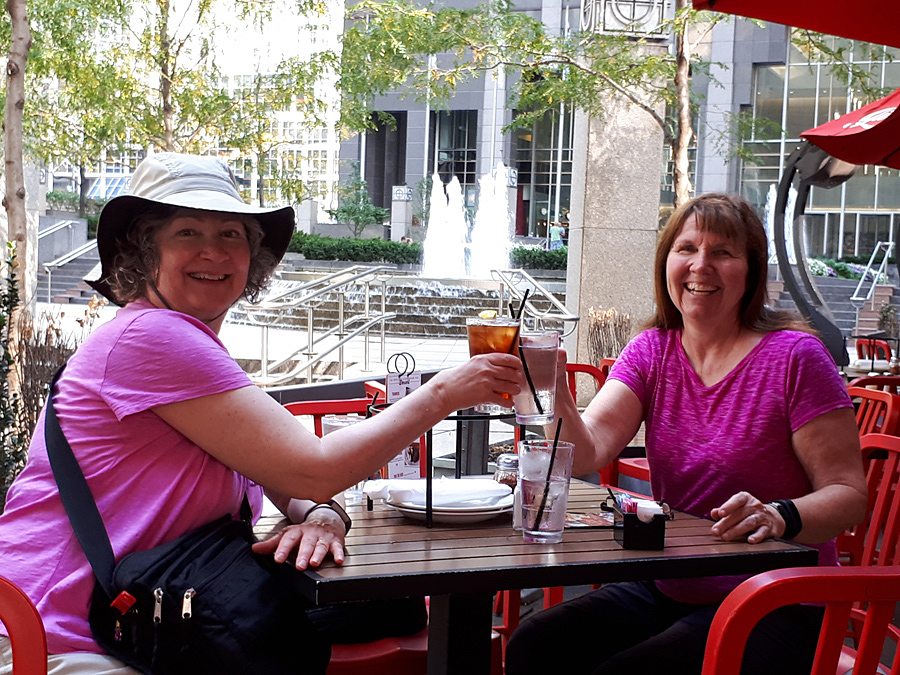 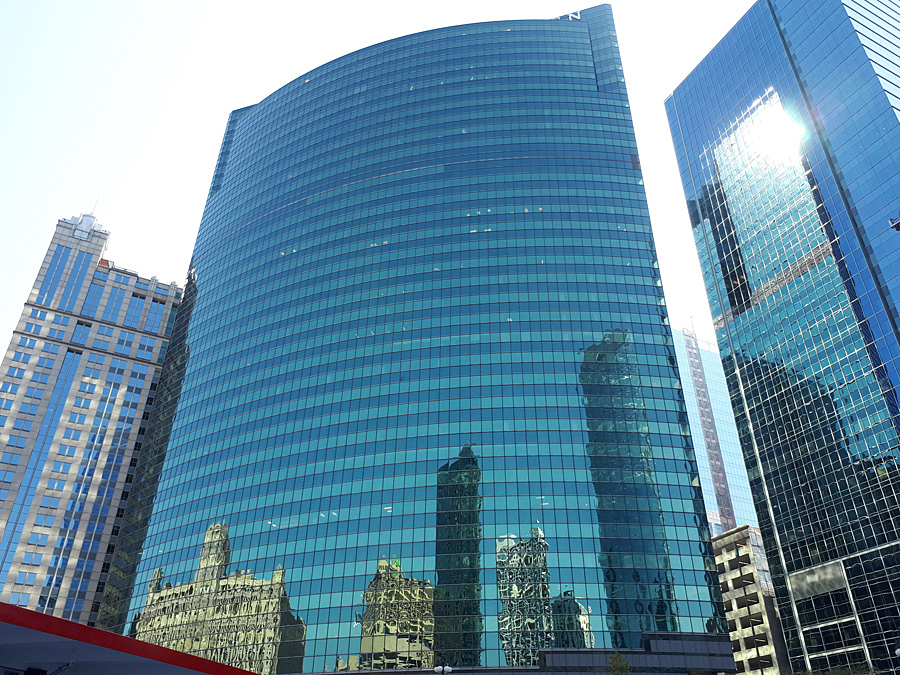 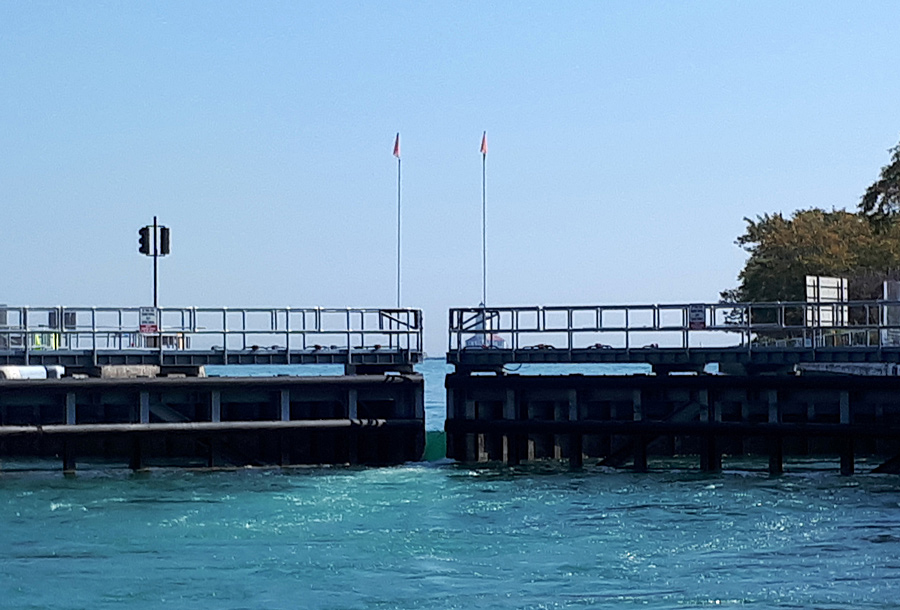 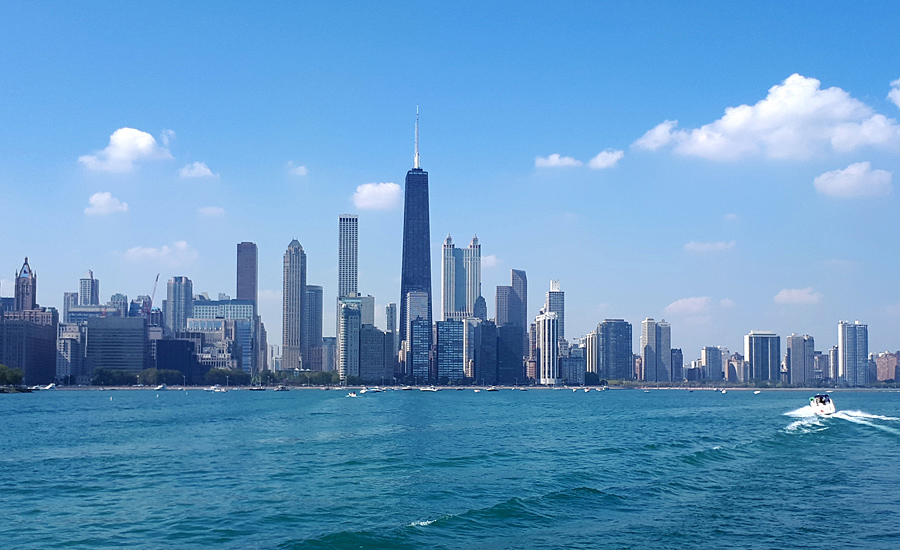 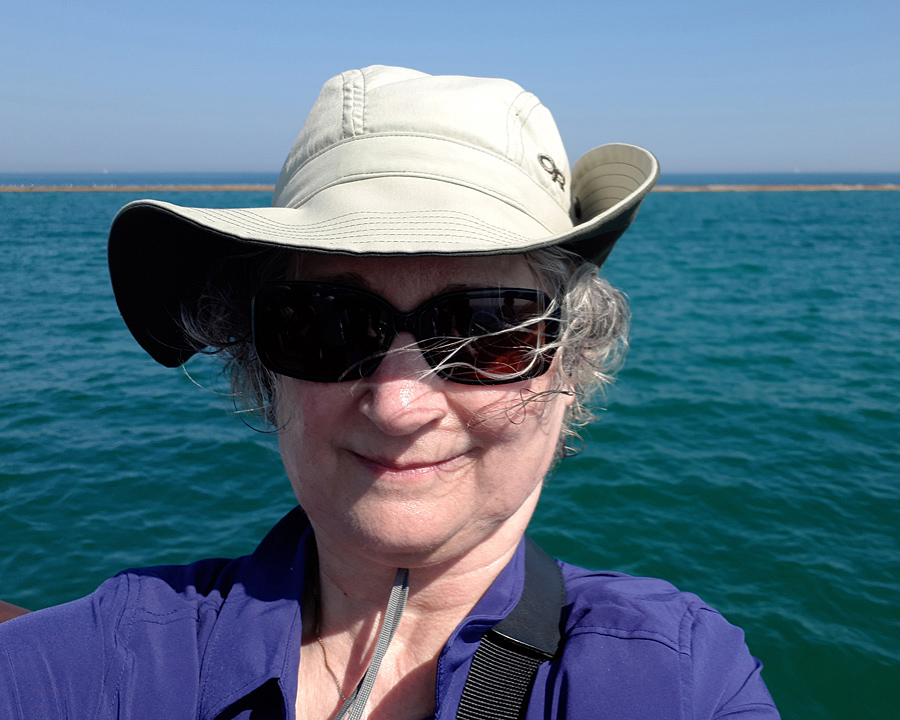 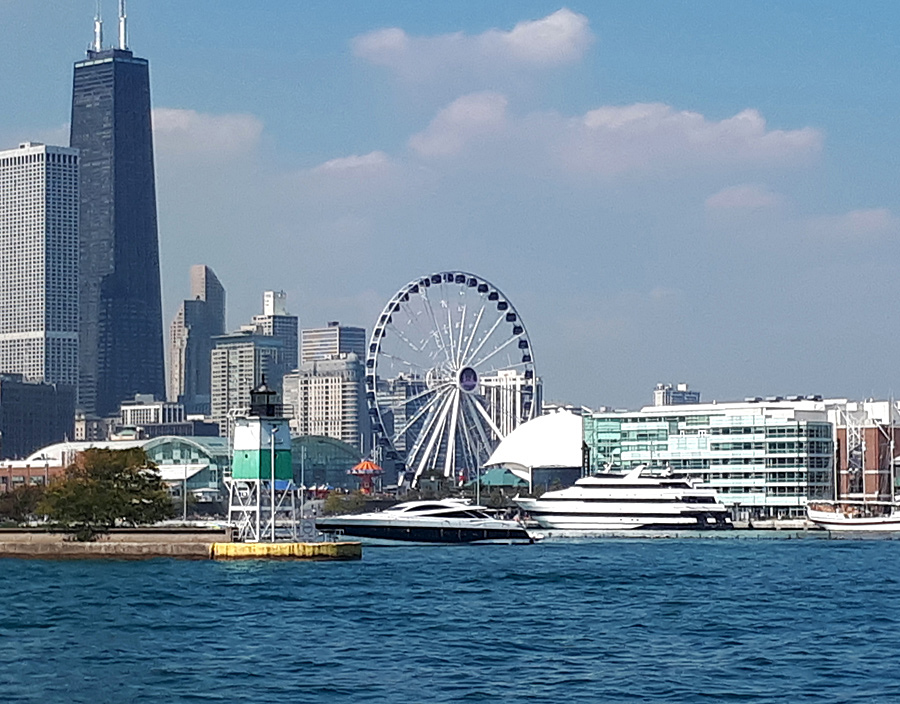 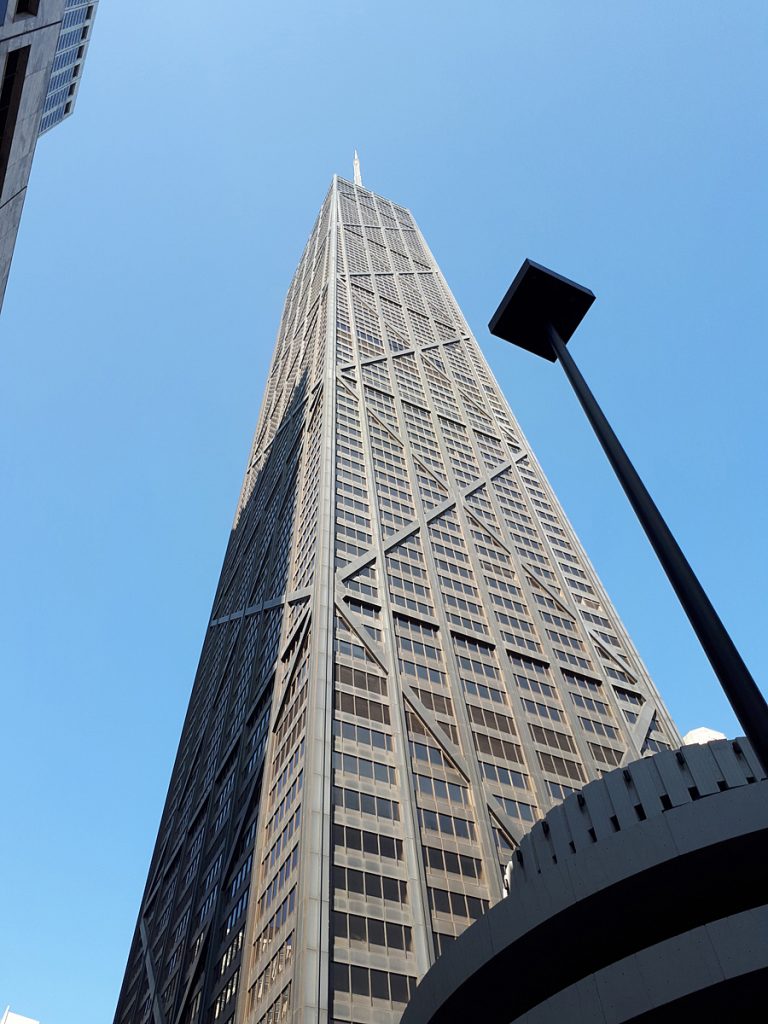 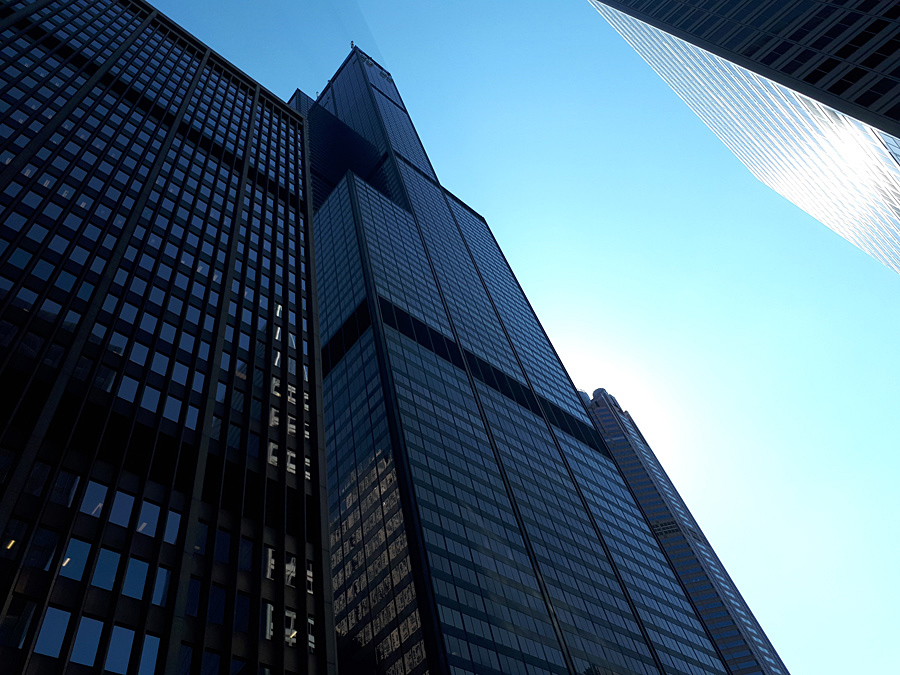 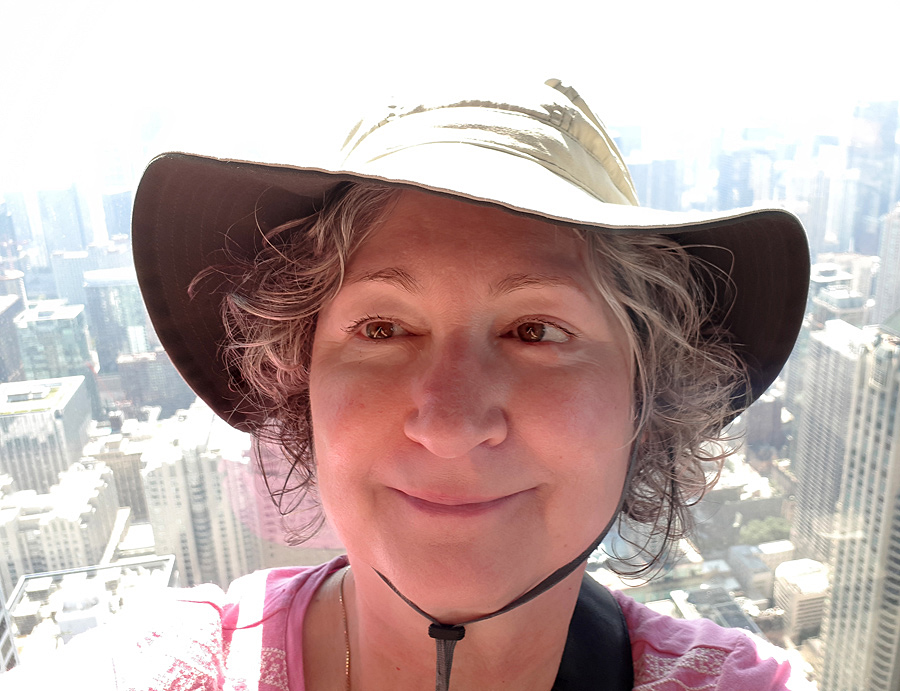 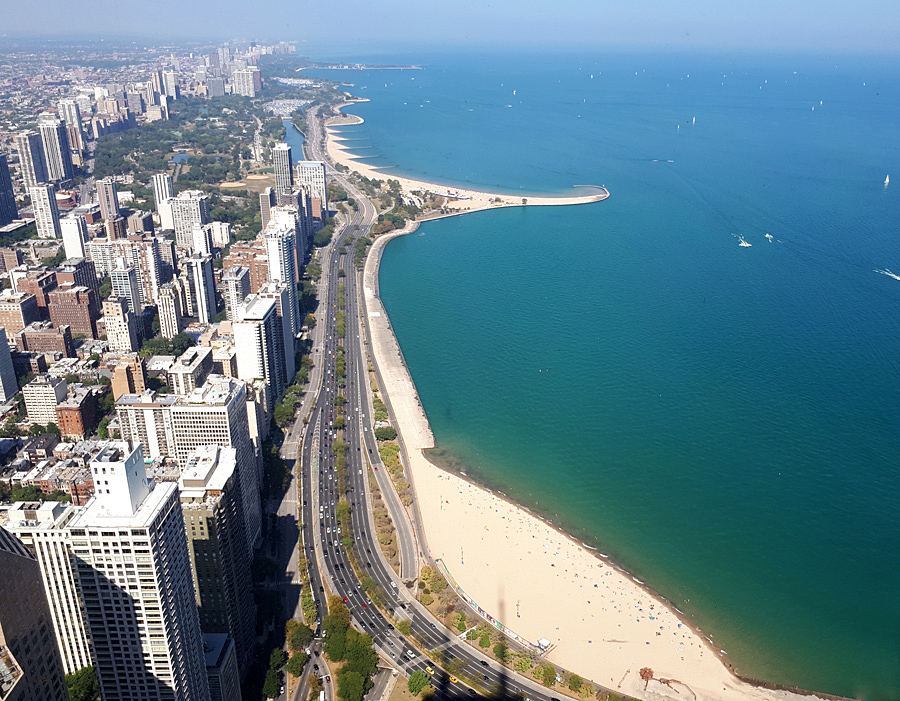 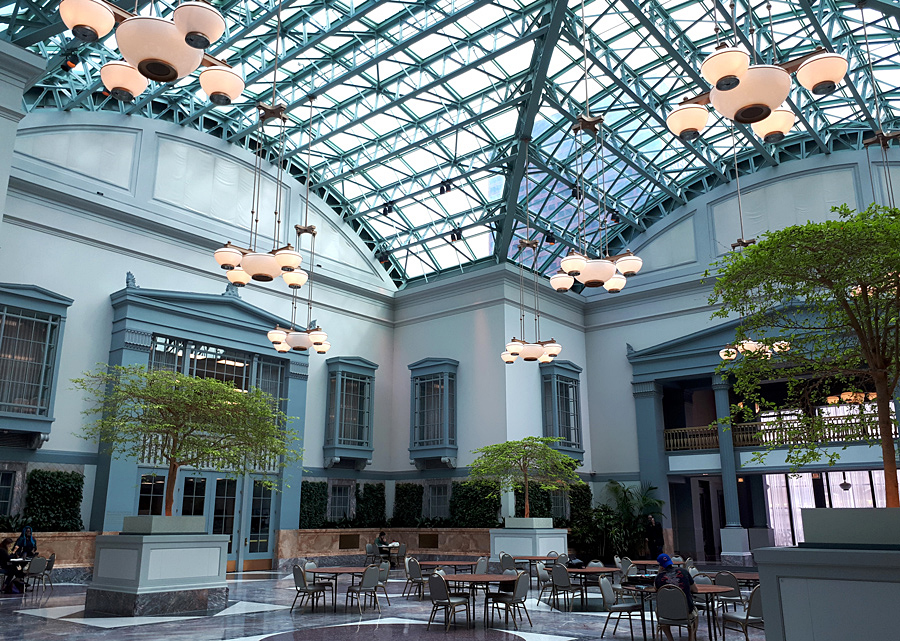 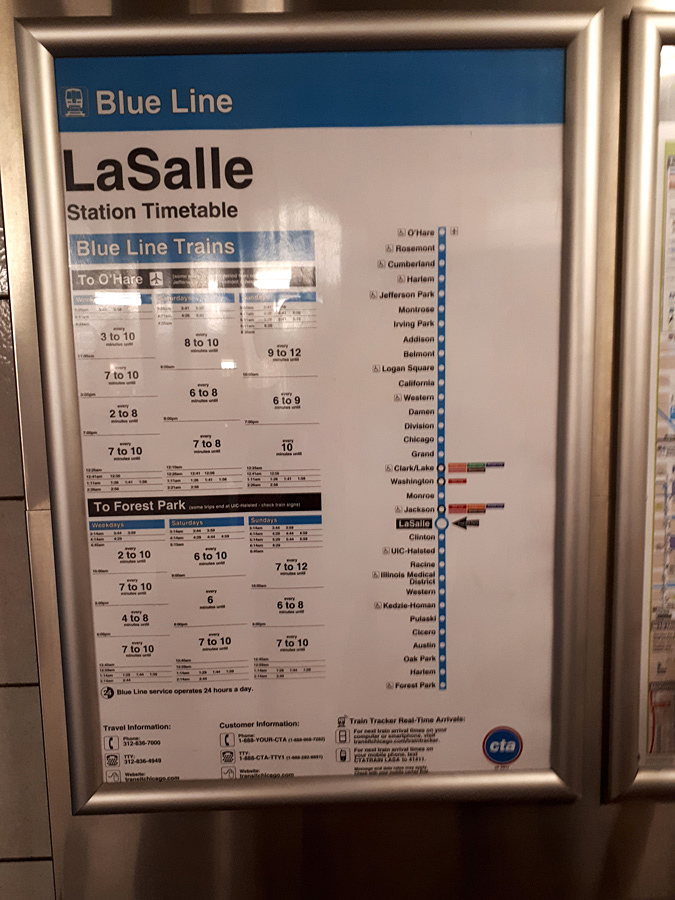 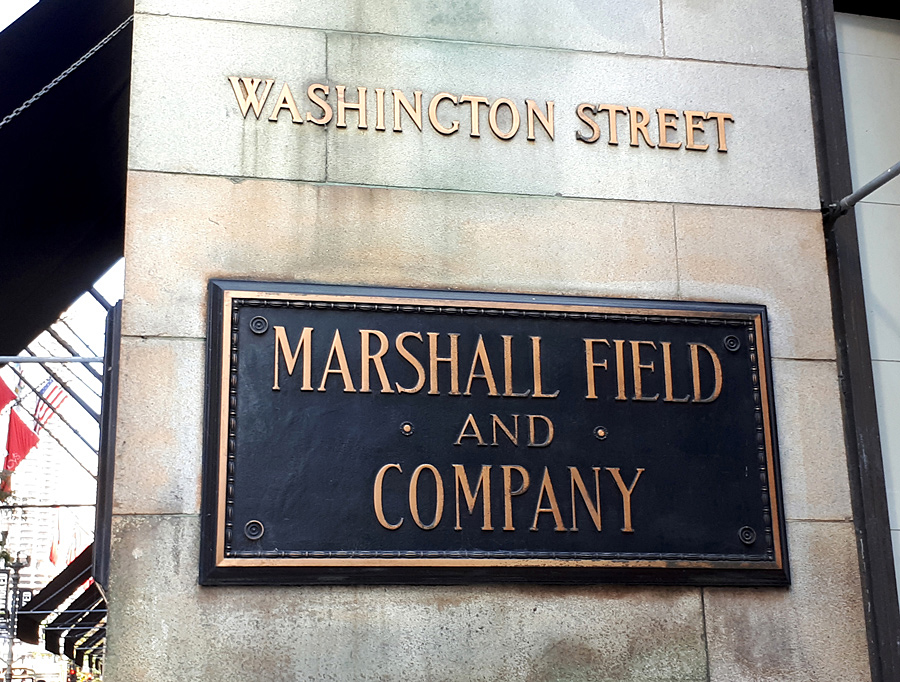 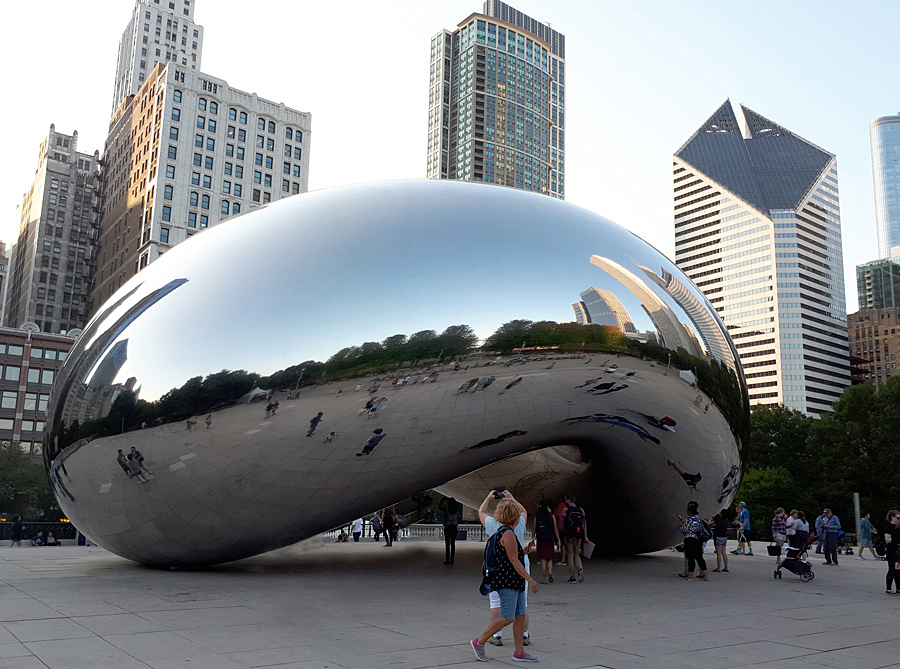 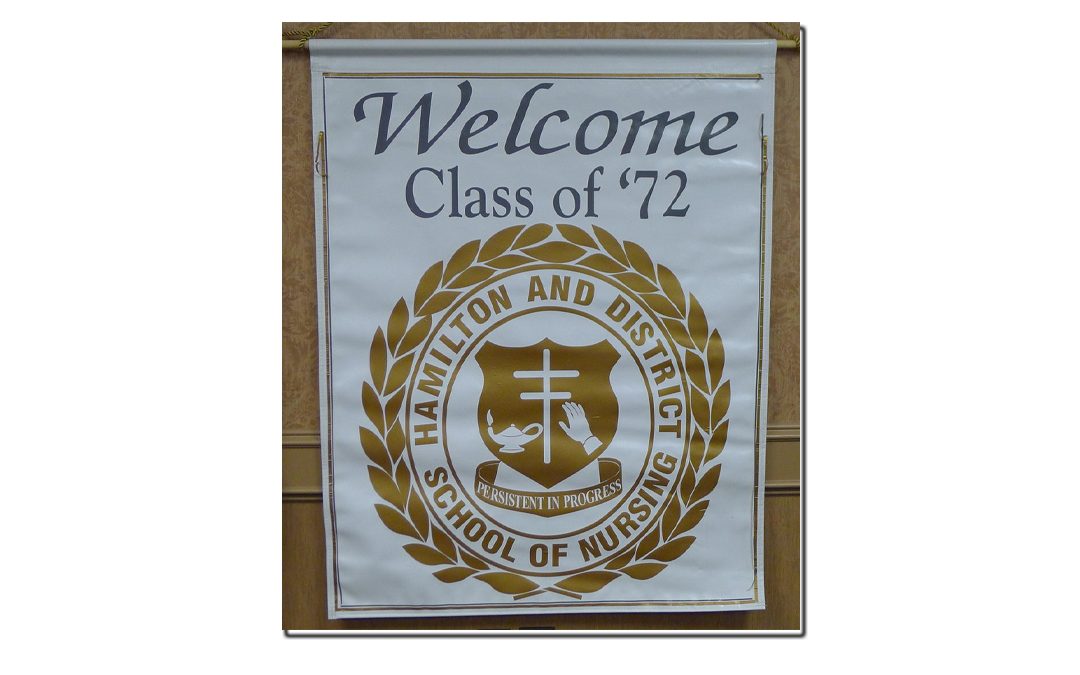 Since the tenth year after graduation, our reunions have been held every five years. This latest one took place at the Nottawasaga Inn north of Toronto from Friday, September 14 to Sunday, September 16.
The original class had 79 students and over 30 of them showed up. We entertained ourselves with the scavenger hunt, the bonfire, the drinks & nibbles in the hospitality suite, the excellent dining at the Inn, early morning water running, mini golf and, of course, the school song.
Photo ops abounded, old stories were embellished (slightly) and friends reunited.  The next planning committee volunteered and we’ll do it all again in another five years.
For me, each time we reconnect, it becomes more special. We studied together, worked on wards together, shared meals together. We helped each other through tough assignments and personal crises. We are nurses who lived together in residence for 22 months. A camaraderie develops when you do that. These women are my sisters and among the most important influencers in my life.
Do you have a class like that? Do you attend reunions? Do you feel that twist of excitement and nostalgia? 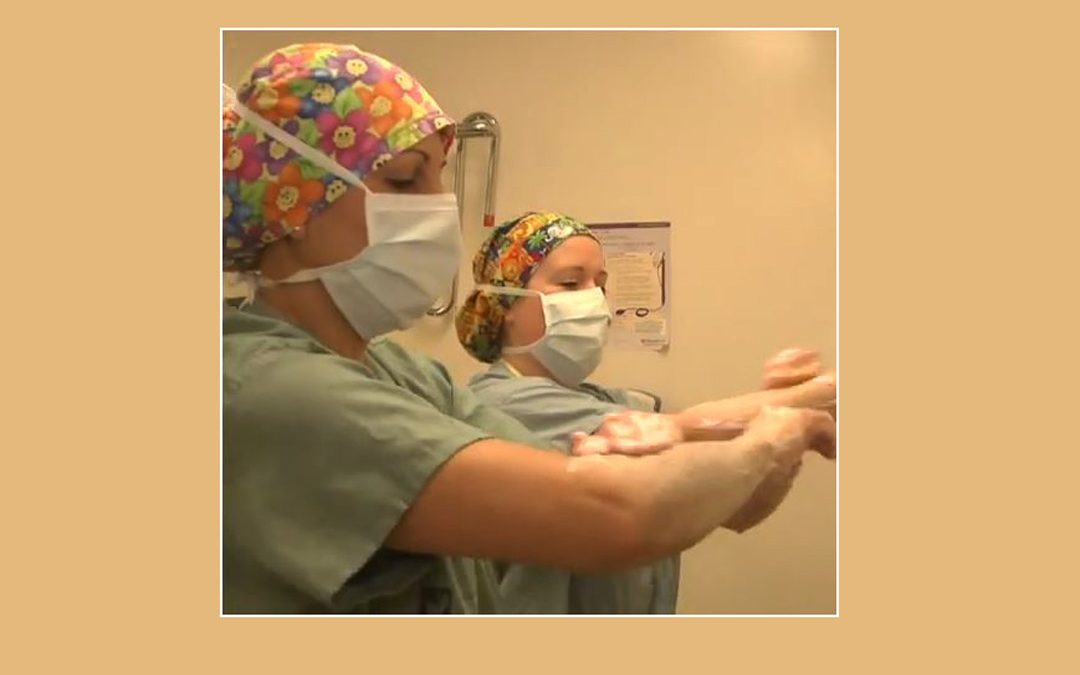 One of the things I want to talk about in this blog is staying healthy.
This YouTube video was made in two Ontario hospitals: The Brantford General in Brantford and The Willett in Paris. I got it from a nurse who was in my graduating class at the Hamilton and District School of Nursing – HADSON. We all know hands can spread disease, but did you know how much simple handwashing can help?
In the first 30 seconds of the song, you can see Walter Gretzky, father of Wayne Gretzky.