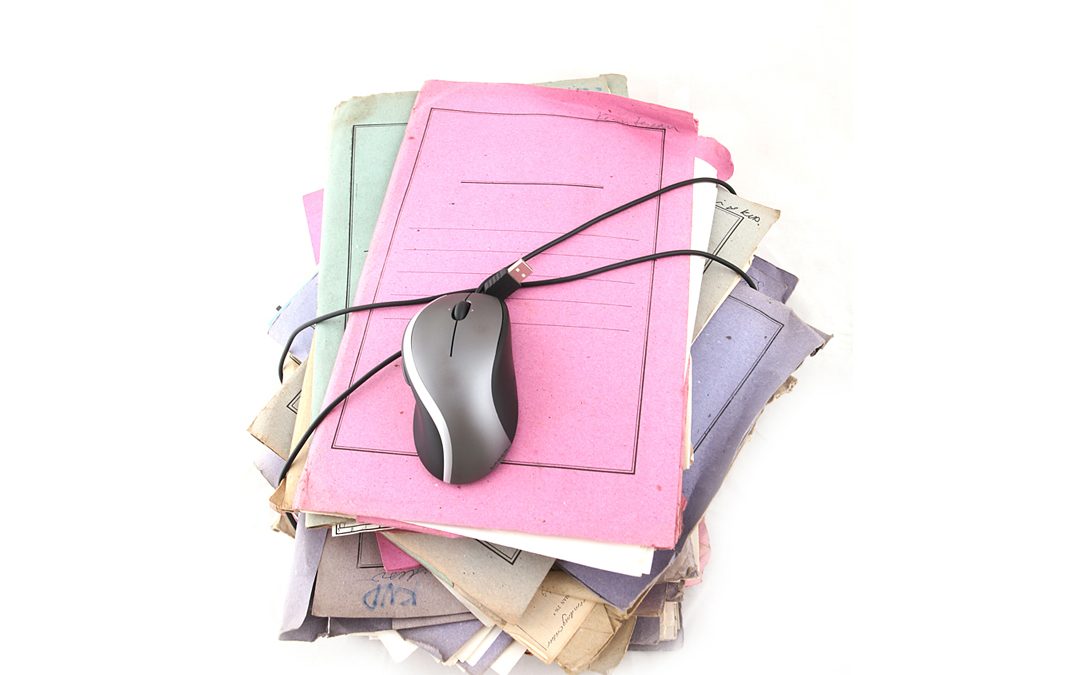 Two weeks ago, I decided to clear my office by devoting 15 minutes at the end of a writing session to declutter.

It makes me never want to write on a piece of paper again. But I know I will so I need to learn to deal with the Paper Dragon.

When I pick up a piece of paper, hold it in my hands, and try to decide where to put it, one of these things happens:

My sister, one of the Ever Organized People, told me about her method.

The idea is to pick up a piece of paper and place it into one of four categories. Do not ACT on the paper, simply place it in a category. The categories are:

Step 2: Get rid of the obvious stuff

The Toss category goes in the trash. Put the books back, put the clothes and dishes back. Throw out the old magazines. Group like items – the emailing, the phoning, the buy list.

Now we need to deal with all those loose papers that need filing. Or do they really belong in the Toss category? This is the bottleneck, the time where we procrastinate. It helps to have a friend at this point.

Pick up the top piece of paper, and make a decision.

Can’t decide? Have your friend ask these questions. Ask them rapidly. Get some momentum going.

Decide, then write what the action will be on the paper (or a stick-it note). Possible actions could be file in an existing file, create a new file, read, give to someone else, put in a scrapbook, donate, whatever. Don’t do it, simply write it down and put it in the pile of like actions. And go on to the next piece of paper. 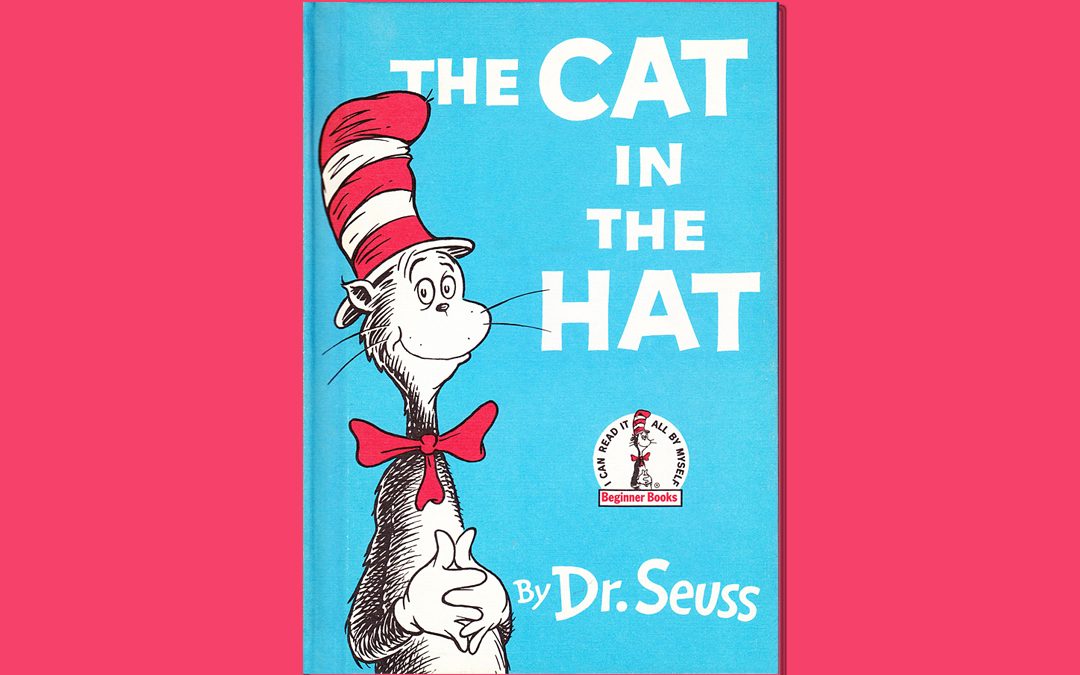 I know I would work much better without the Clutter in my office, but I keep putting one more thing in here “just for now” and I feel like the fish in The Cat in the Hat.

And this mess is so big
And so deep and so tall,
We can not pick it up.
There is no way at all!

And now . . . my latest attempt to attack the clutter.

This week’s trick is The Timer. 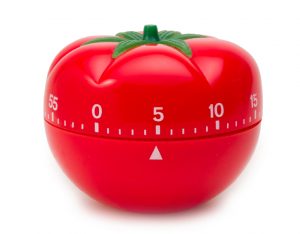 As a concrete step for this new habit, I have placed my timer under my monitor where I can see it.
On the timer, there is a yellow stick-it note that says “15 min” in orange fluorescent ink.

After I have finished writing for the day, I will close down my files, reach for the timer, set it for 15 minutes and use that time to put things away.

Yesterday was my first day with establishing this habit and here is what happened:

OK. New batteries. Labeled with a stick-it note. I made the label. Stuck it on the file and filed the American Express bill. Now when the next one comes, I will quickly stick it in the file until it’s time to worry about itemizing these things.

I still had time left, so I cleared off one shelf of the bookshelf and wiped down the dust. Then the timer went. I left the books on the floor and had lunch.

I think it’s important to not overdo a new habit. Do the 15 minutes and then quit for the day.

Have you ever tried the Timer Approach? Does 15 minutes seem like a reasonable amount of time? How would you like to commit to 15 minutes/day for at least 4 days this week, and then report back next Tuesday?