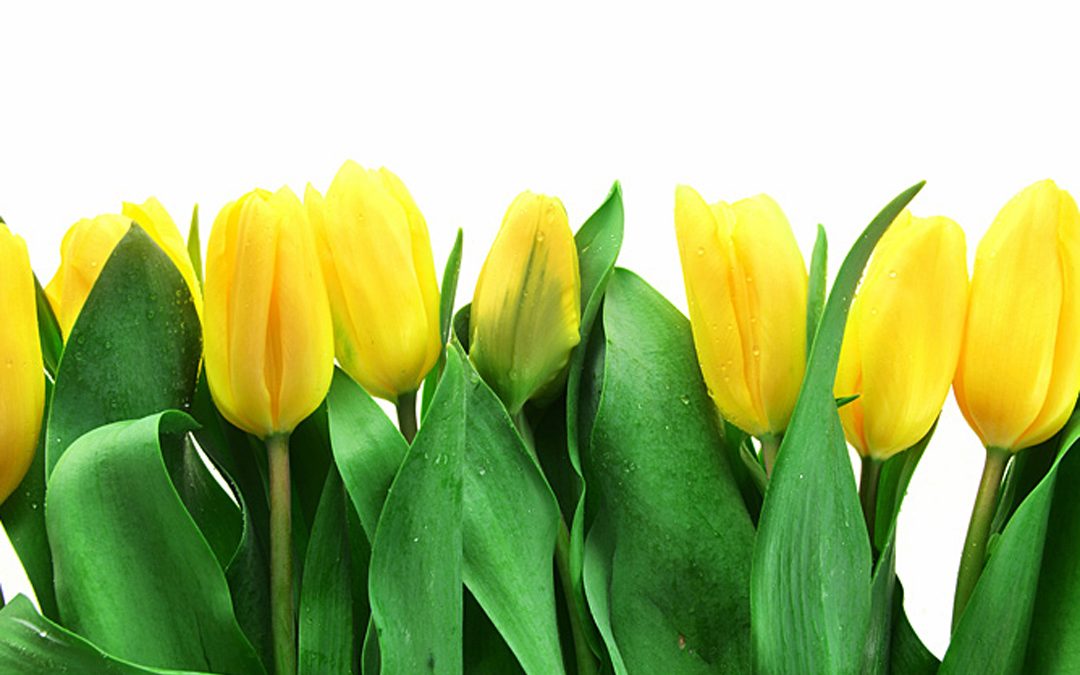 A month ago, spring officially arrived in the northern hemisphere. It didn’t quite make it to Calgary.

A couple of weeks ago, I saw my first robins, but they’ve been hiding ever since. 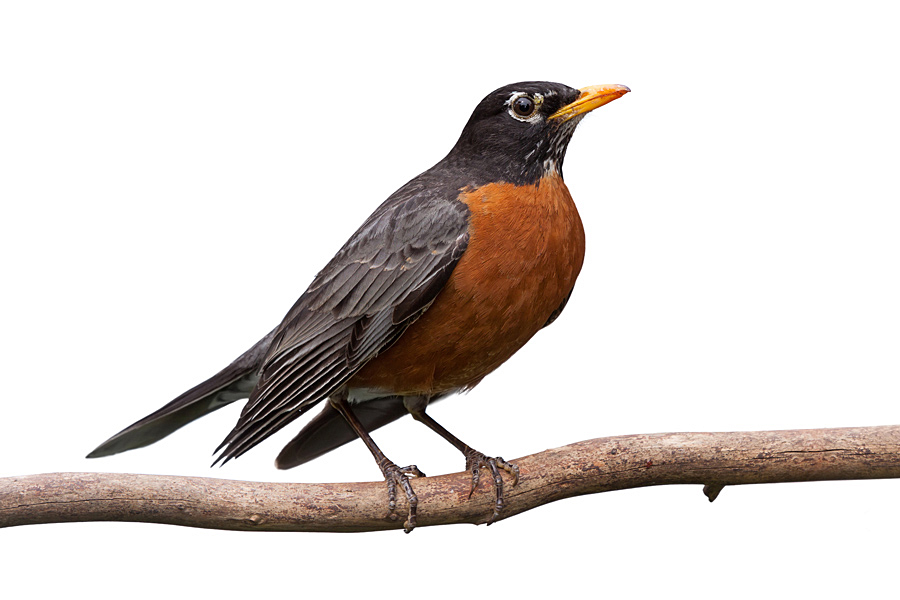 Eight days ago, the city crews cleared the storm sewer by our driveway. With the heavy snowfall, the storm drain blocked and needed to be steamed out. For three weeks, our driveway was either a lake or an ice rink. At one point, I had a delivery and the driver crossed the lake to park on our driveway in order to reach the house. But with the snowpack, she had trouble backing out. I stood on the road to watch for traffic so she could back up quickly and get over the ridge of ice and back on the road. 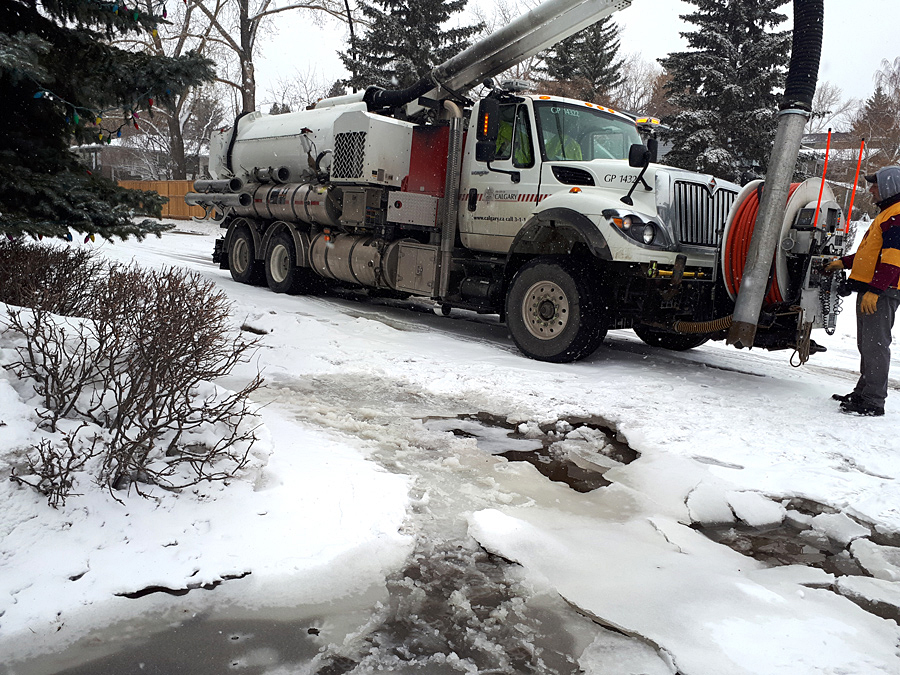 Three days ago I drove to an appointment at eight in the morning in the snow and the sleet. Headlights on. Windshield wipers on. Poor visibility. But good traction because I have good snow tires. 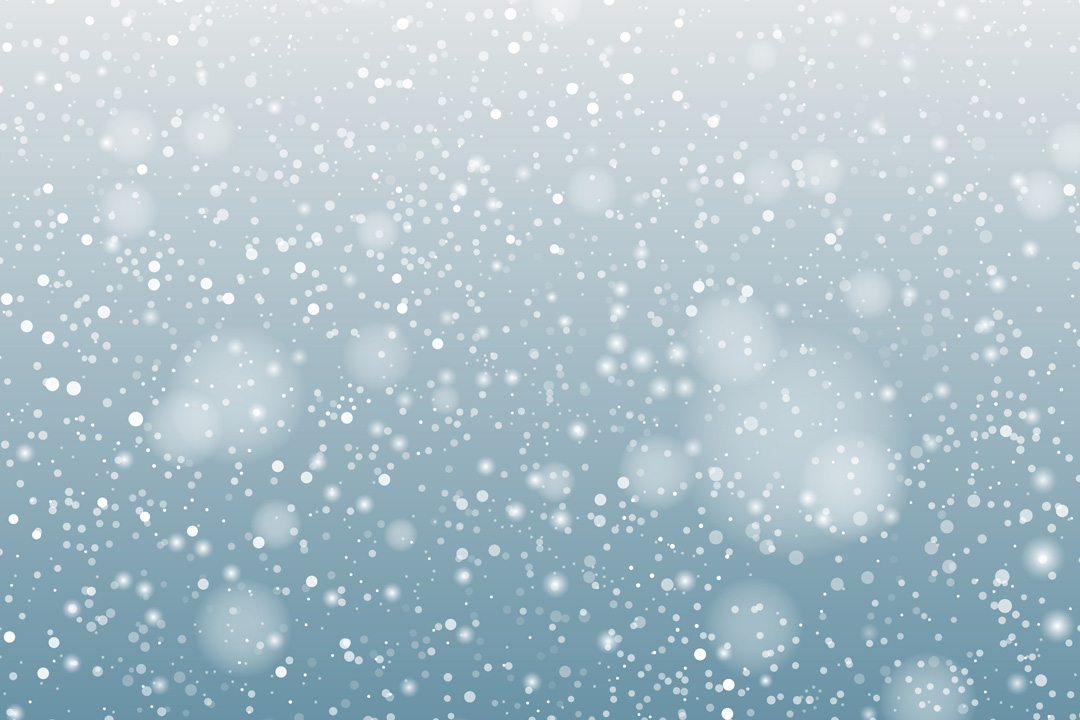 I wonder how long we will need snow tires this spring . . .

Yesterday, finally, there are some signs of spring. 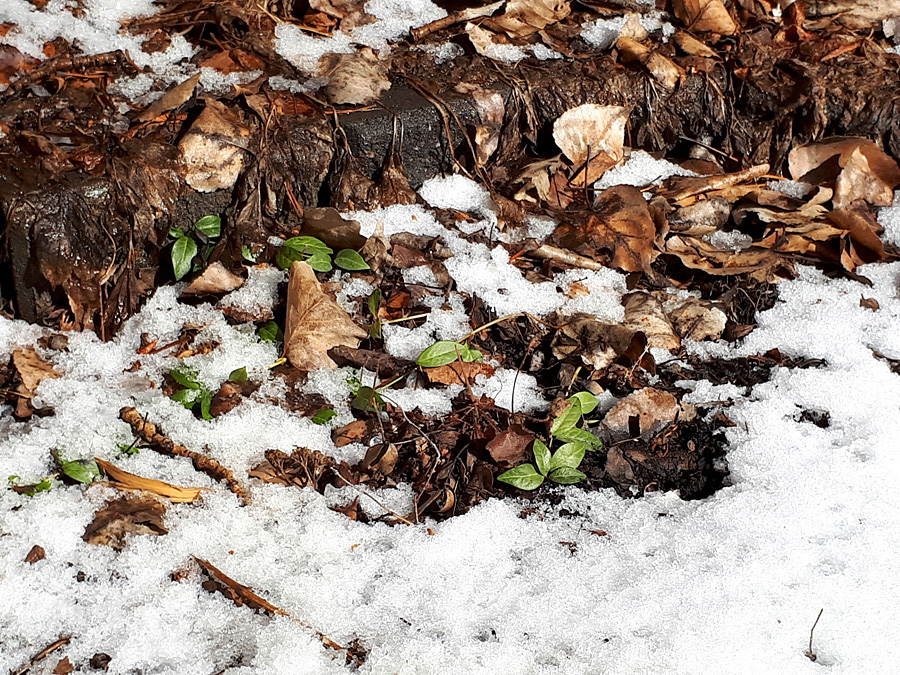 My Secret Garden is waking up from a long winter’s nap.

It’s been a week since the last snowfall warning. The temperatures are rising and the snow is melting. We may have made it through the longest winter ever.

Things to do while waiting for spring

Go to the terrarium at the zoo.