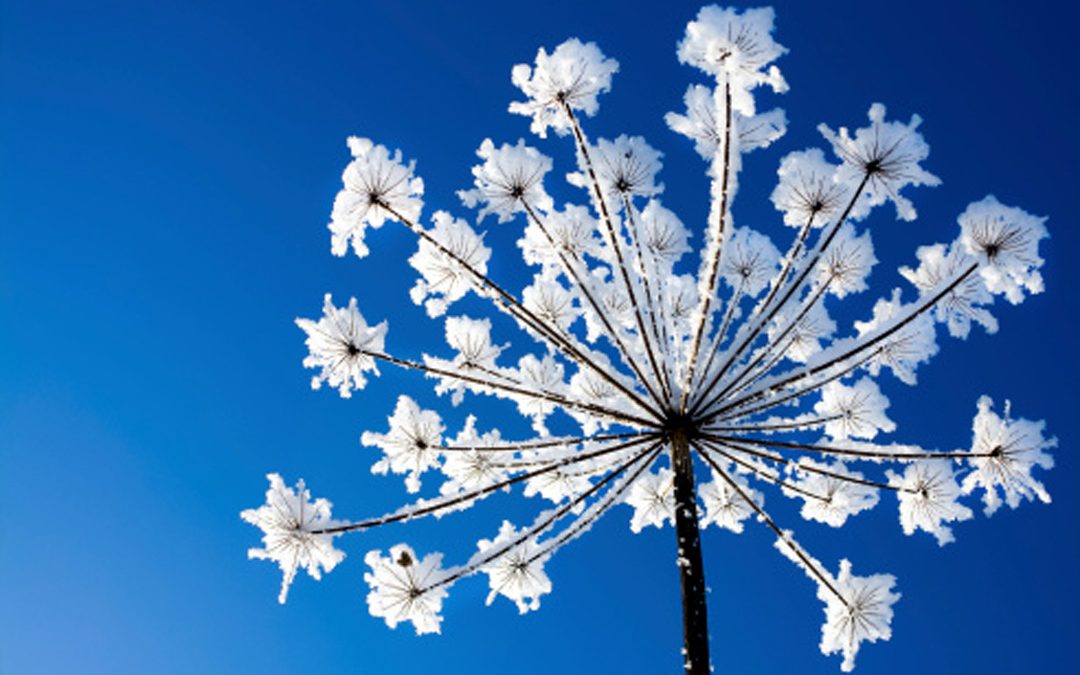 After all the activity of December, there’s something refreshing about turning the calendar page to January, even if it is the coldest month of the year (in the Northern Hemisphere).

January is named for the Roman god, Janus—the god of gates and doorways. As we pass through this figurative gate, January becomes a time for reassessing what worked last year and what you might do differently this year.

Last year I didn’t make any resolutions. Well, I made Un-Resolutions. This year I’m going for Phased Resolutions, which means I’m not making them all at once.

For organization, I may approach this by cleaning one closet on Saturday. Maybe I’ll begin with one shelf. Maybe, half a shelf. As they say, a job started is half done. Or I think the original quotation is: Well begun is half done.

That reminds me of a quotation Aunt Net has on her bathroom wall:

Never start a vast project with a half-vast plan.

At the end of November, I started yoga class. I am still a major newbie, struggling to achieve at least a semblance of those poses and I have much to learn. One of the things I’ve learned is that yoga is a lot more than poses. It’s a way of Being. At the beginning of class, I hear the phrase—set your intention. Different intentions come to mind. This morning, the word Strength came to mind. I want to be stronger. On another day, my Intention is Calmness.

I like this idea of setting intentions far more than the idea of making New Year’s Resolutions or Setting Goals. Goals by definition are future-oriented and often end up being unrealistic and undoable.

“Setting an Intention” is very “In The Moment”. When I think about it, I KNOW what I need to do. And I am learning to trust “my knowing”.

Do you Set Your Intention at the beginning of the day? Do you prefer the more future-oriented goal setting? Or do you like to simply go with the flow and be surprised by what actually gets done?