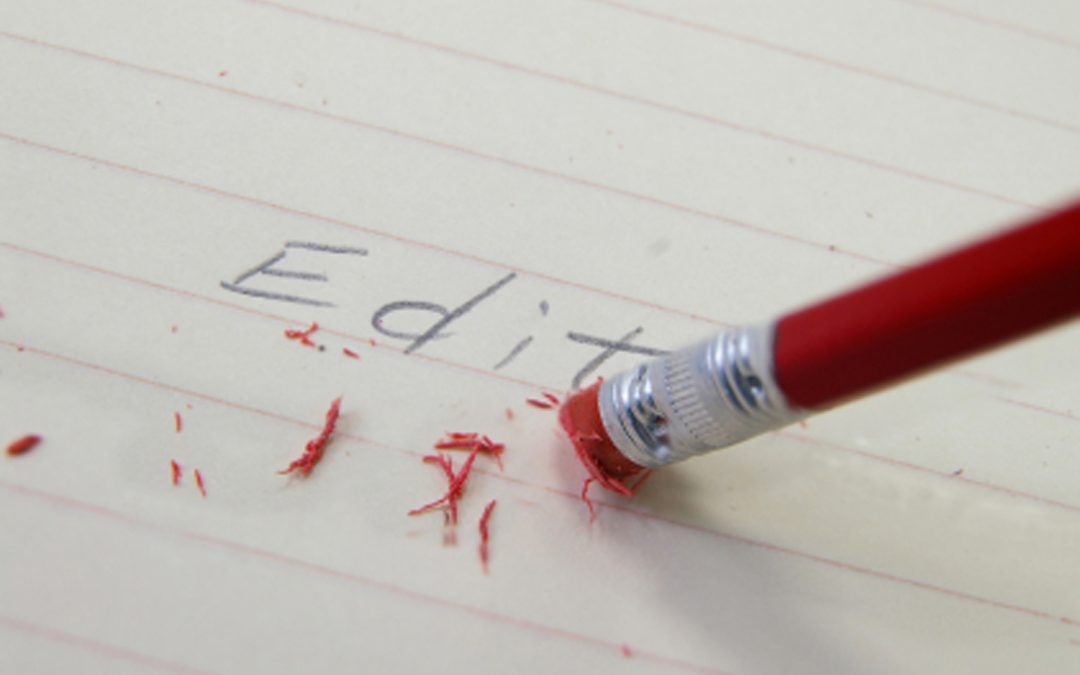 Back in the day, my cousin’s dad grew a tobacco crop in Ontario. As the tobacco grows, little lateral shoots appear between the bigger leaves. They’re called “suckers” and if they aren’t removed, they will rob the plant of nutrients.

My cousin Mary excelled at suckering. She would start at the top of the plant and using her thumbs she could flick off those suckers in a few seconds. And then she’d move on to the next plant. It was hard summer work.

Your manuscript is probably littered with little suckers. When you’re editing you need to remove them, or they will rob the nutrients from your prose.

Some of the most common suckers are:

just, very, that, up, down, out, a little, nearly, somewhat

Using your Find function, search out each of these suckers, destroy them, and you will have a healthier piece of writing.

What kind of suckers do you find in your manuscript?