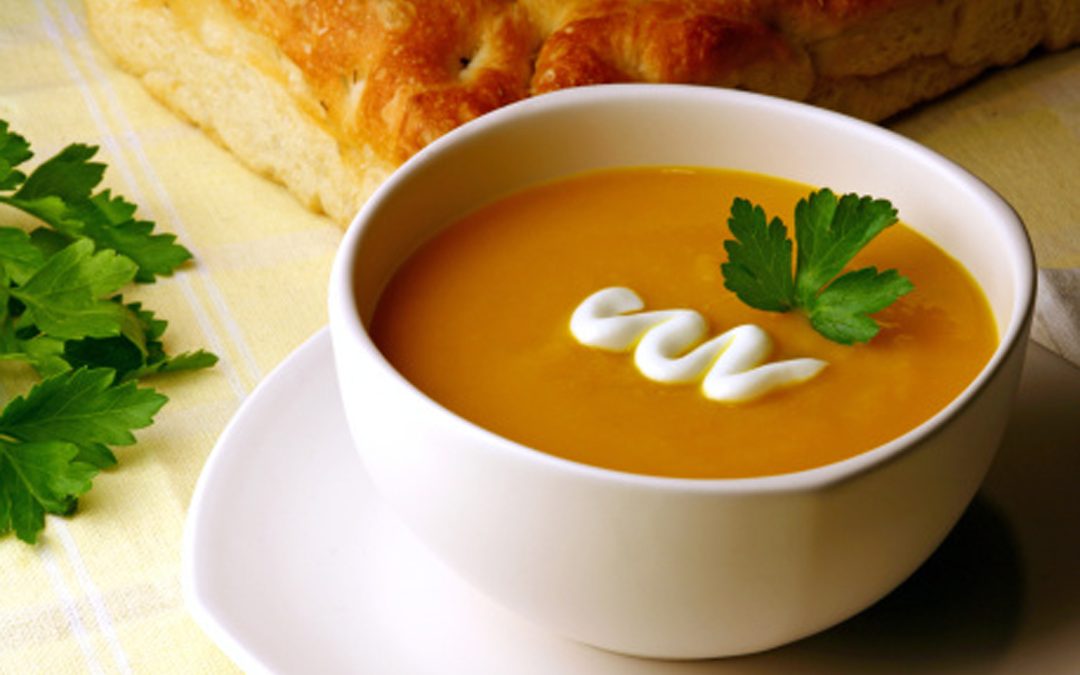 Prepare & add to a large soup pot or Crock Pot:

Bring to boil, simmer until soft.
Then mash it up with a potato masher, and whip it with a hand-held mixer until it’s creamy looking.

Return to simmer.
Serve with chives or chopped green onions
and a dollop of sour cream. 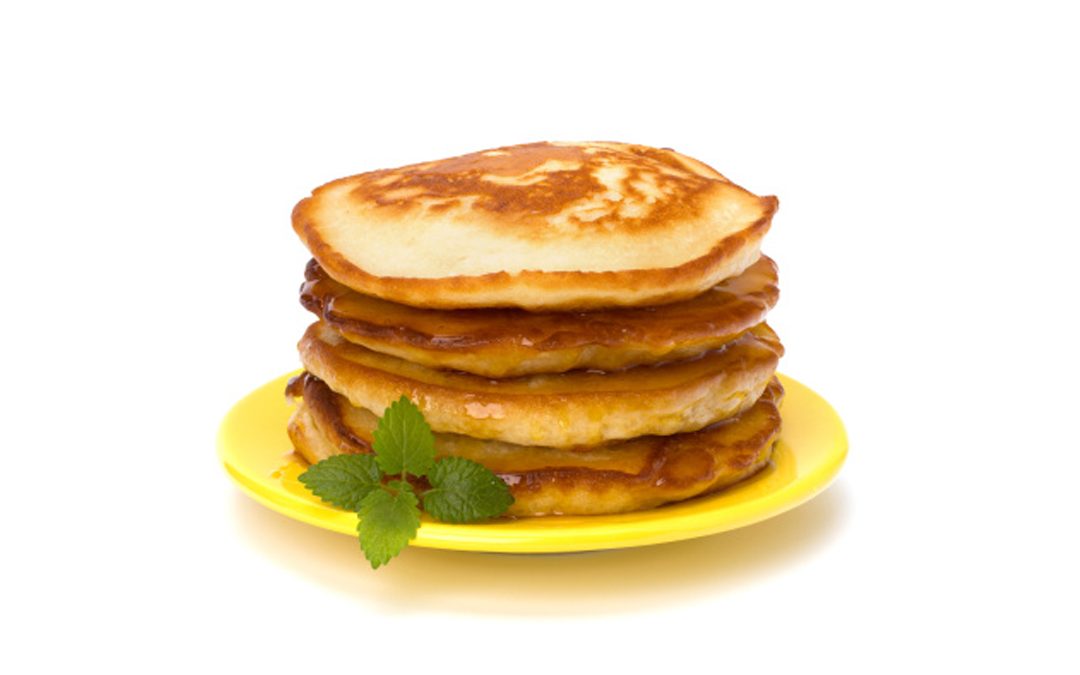 Heat a teaspoon of olive oil in a large non-stick skillet.

Add the dry ingredients to the wet, mix well, and dump it in the pan.

Cook about 4 minutes per side until golden. 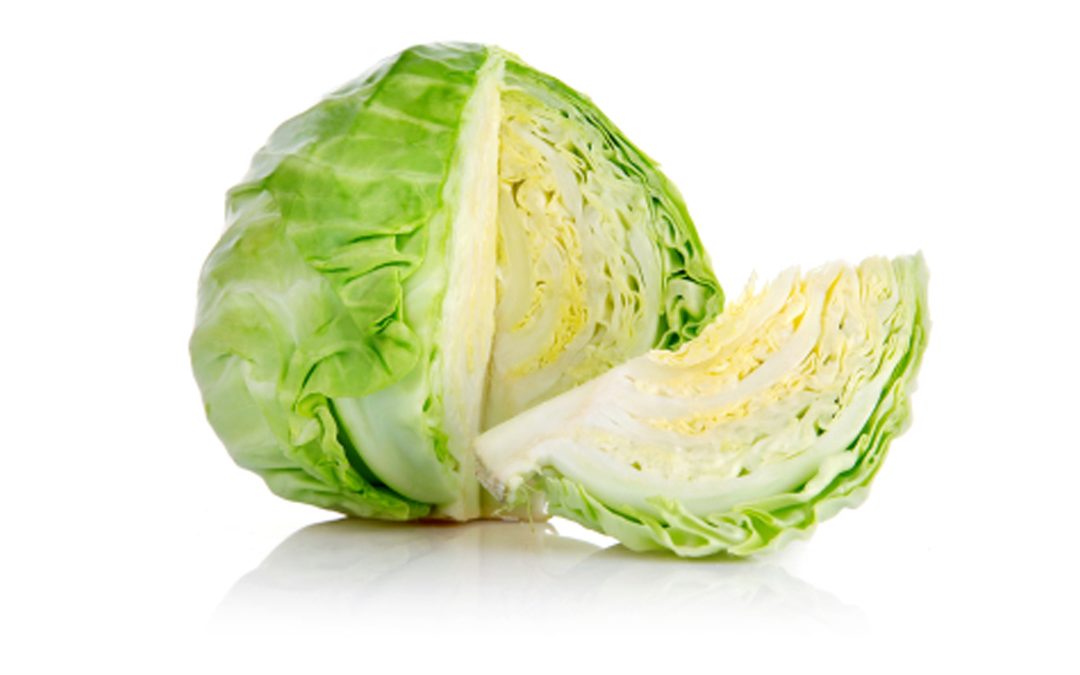 Chop 2 apples into bite-size pieces and toss into a large bowl.
Sprinkle them with 1 tablespoon cider vinegar.
Add:
¼ cup cranberries
a squirt of mustard (1 teaspoon)
¼ cup light mayo
Mix it up.
Add:
a 16-ounce bag of shredded cabbage.
Mix again.
If it seems like you need more mayo, resist. Keep mixing.
The main calories are in the cranberries and the mayo, and they are thinned out by all that cabbage.
To make it a meal, serve yourself one bowlful and add ¼ cup of hummus.
Also good with chopped green onions.
Bon appétit!
cabbage from istockphoto.com #0000131192 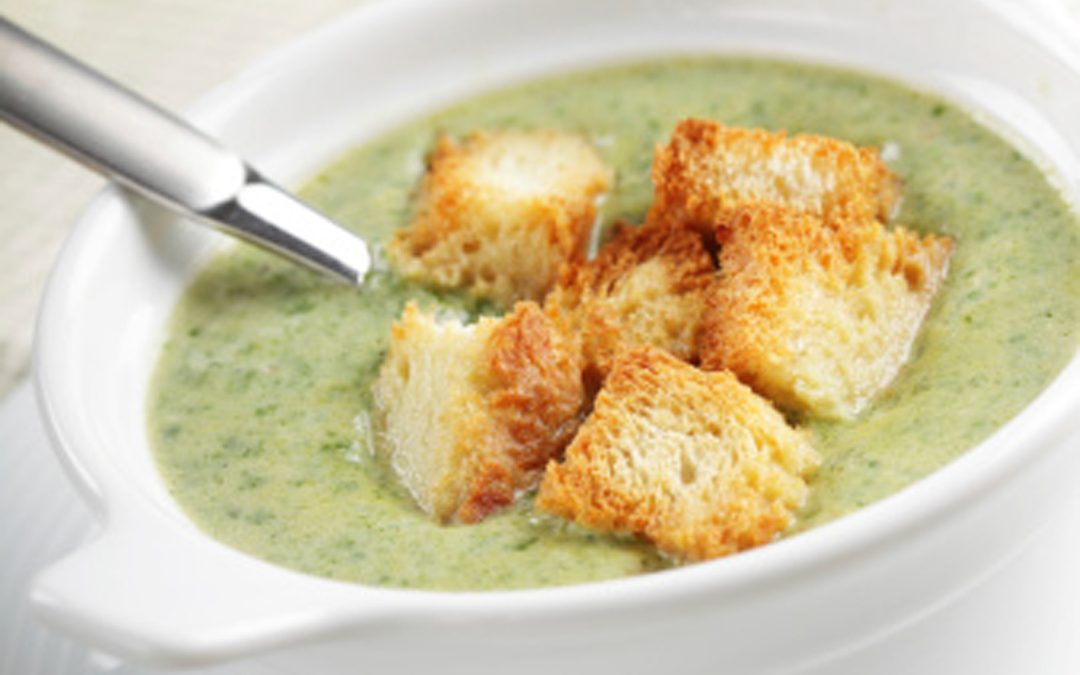 This Broccoli Cauliflower Soup is designed to give you that feeling of fullness, without the calories!

In a large soup pot combine:

Mash it up with a potato masher.

The only calories are about 200 calories from the soup – which divided between several servings is next to nothing. Good for those times when you feel hungry but want to save yourself for the next party.

To make it a meal, top bowl with an ounce of shredded cheese.