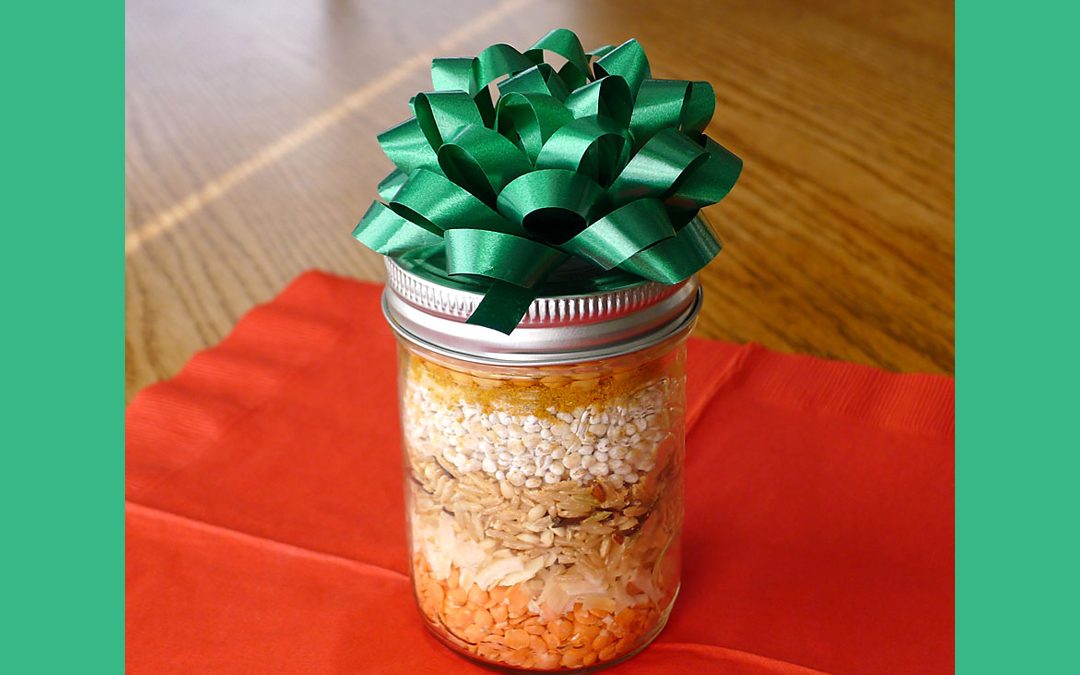 Yes, it’s only the first week of November, but you may be thinking about Christmas gifts. “Soup Mix in a Jar” is a simple one that’s fun to put together, doesn’t cost a lot, and is pleasing to receive.

Layer in a 1 cup Mason jar

If you are weight watching, ¼ of the batch is worth about 4 points.

Note: the pearl barley has no bran husk but it may have contamination with wheat. So if you want completely gluten-free, leave out the barley and substitute with a different layer.

Print the following on a tag:

Loop a ribbon around the jar, attach the tag and you’ve made a little Merry. 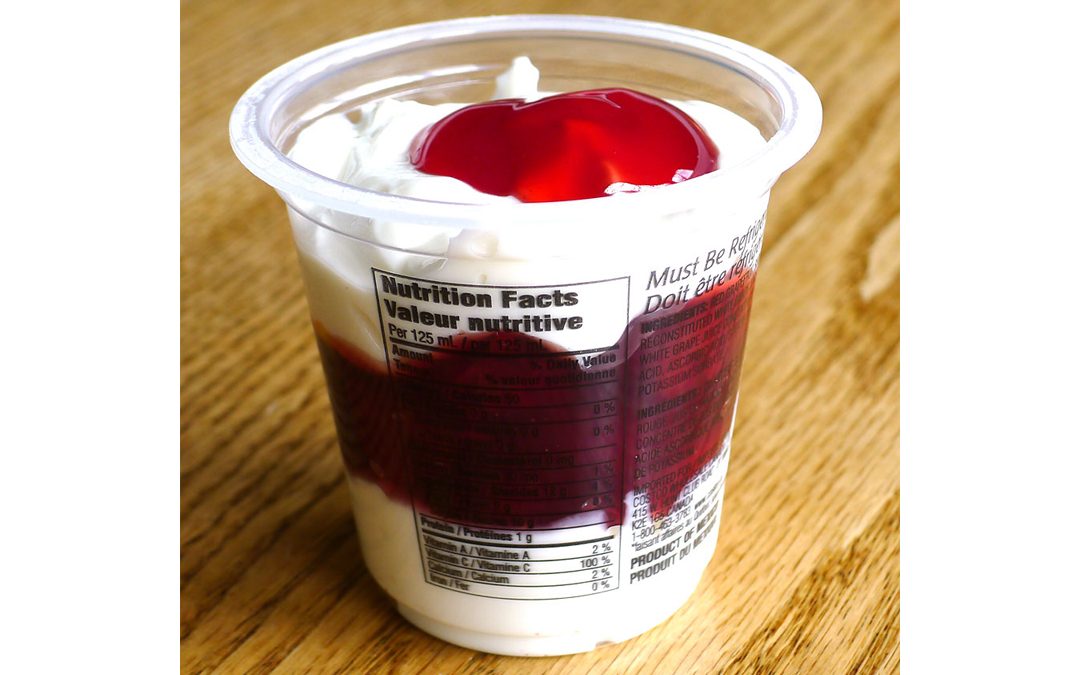 Want to have some low-calorie “comfort food” on hand? First, find some 1 cup containers.

I buy the Kirkland brand of Red Grapefruit segments from Costco. They come in a 1 cup single serve size. These are also a great sensible snack at 100 calories each. Then I save the containers, because why not?

If you use the Plain variety, it’s 130 calories, not much of a difference, and I like the vanilla flavour.

In the 1 cup containers layer:

You will most likely have some leftover cherry sauce. For added delightfulness, dot each cup with some of the cherry sauce.

Each cup is about 150 calories.

Eat it partially frozen. It takes longer that way and extends the enjoyment factor. 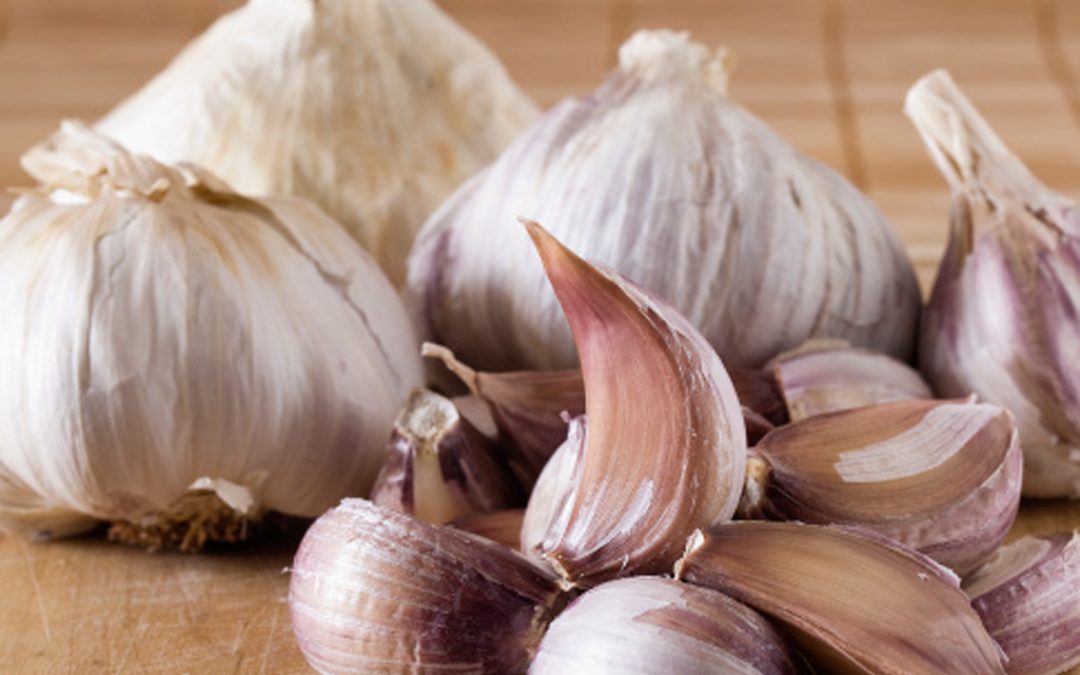 How to Peel Garlic

You’ve all wondered about a more efficient way of peeling garlic.
Here it is: a YouTube about How To Peel a Head of Garlic . . .

Do you have any kitchen tricks? 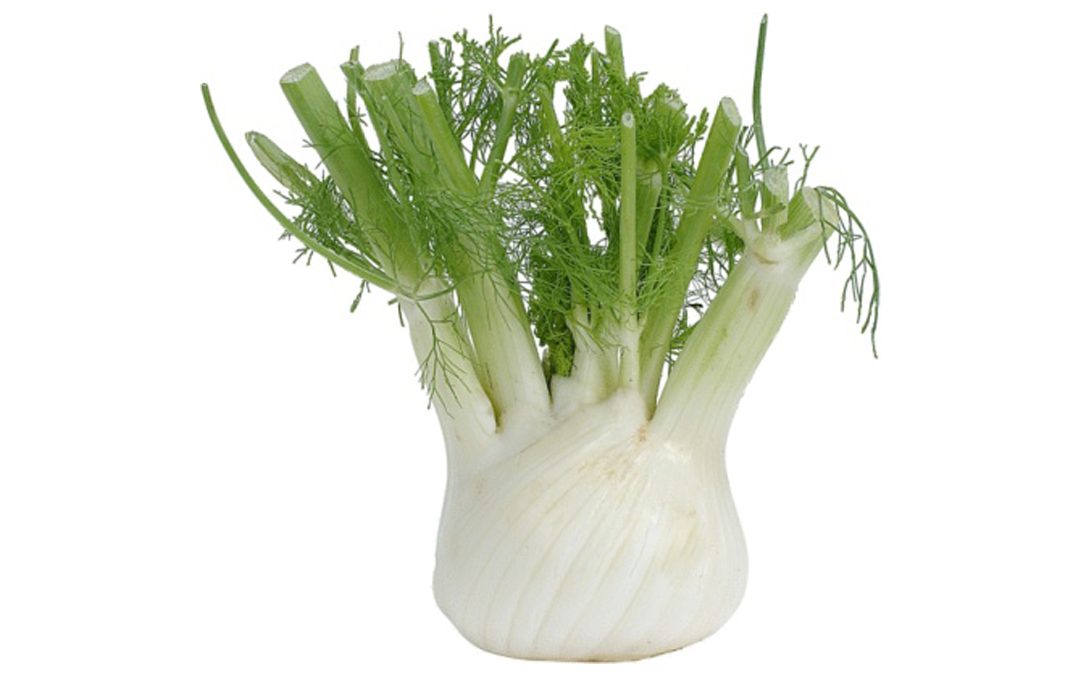 Last week, I wore a ski helmet for the very first time in my life. (I have worn a helmet snowboarding, but never for skiing.) Once I clicked it on, I hardly knew I was wearing it, and it kept my ears warm.

It was a great day of skiing until about 3 o’clock when I got tangled up getting off the Wolverine chair. So, also for the very first time in my life, I needed a toboggan to get off the hill.

I spent the next few days on crutches, being kind to my knee. I’m sure it will be all right. But, along the way, I caught a nasty head cold. Time for comfort food in the form of Fennel Soup.

Fennel is a weird looking vegetable, indigenous to the shores of the Mediterranean, with a flavour similar to licorice.  We eat the bulb, foliage and seeds, although the seeds are mainly used for flavouring.

Chop:
1 fennel (the bulb and the fronds, but keep a few frond pieces for garnish)
3 potatoes, peeled
2 pears, cored

Bring to a boil, simmer till soft. Then mash it up with a potato masher, and whip it with a hand-held mixer until it’s creamy looking. 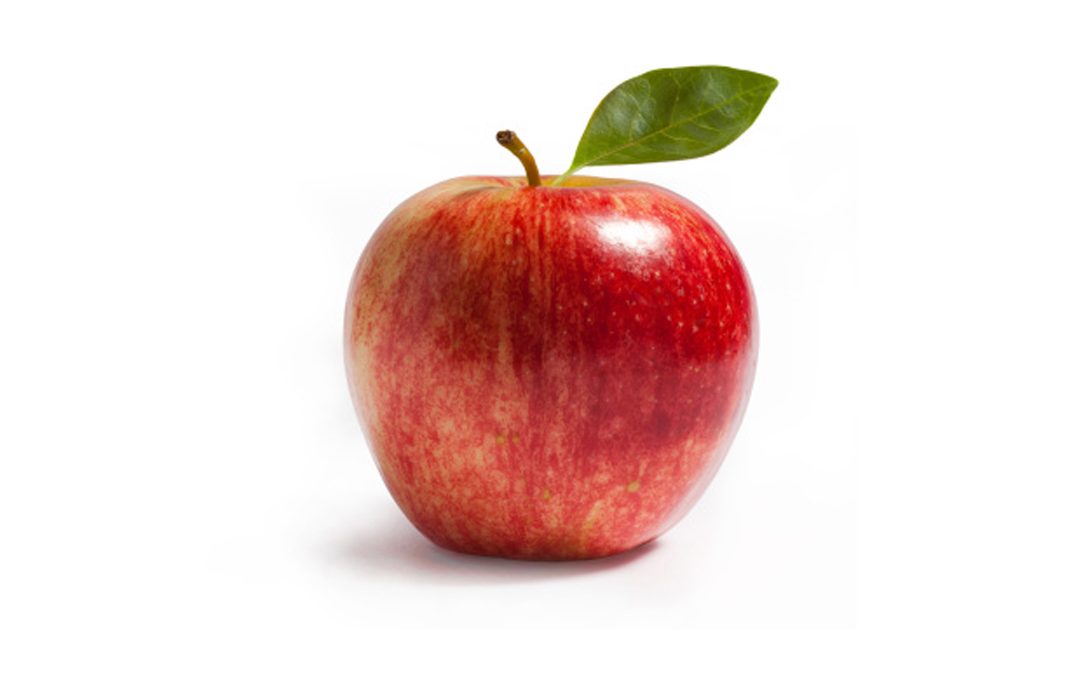 Combine
Toss with
Divide into 4 servings
Sprinkle with 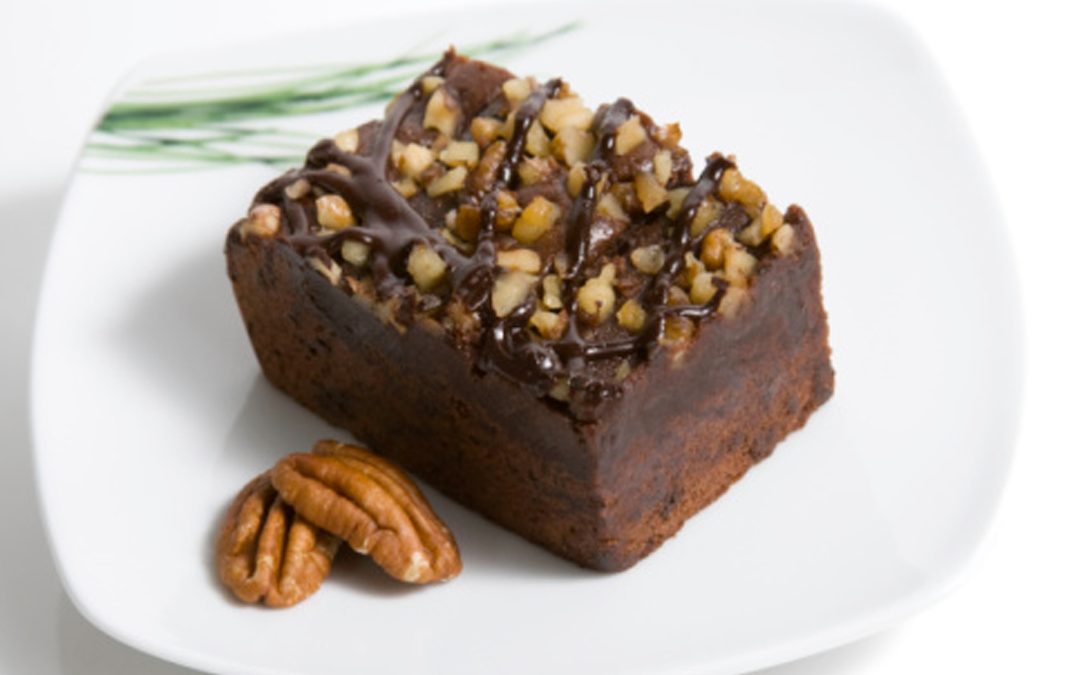 Here’s how to make a sensible brownie. It does not have to be full of calories to be tasty!
Mix:
1 package of brownie mix (440 g)
¼ cup water
¼ cup apple sauce
4 egg whites
Pour into a sprayed 9X13 pan.
Sprinkle on top:
¼ cup chopped walnuts
Bake:
350 degrees for 18 minutes
(Your oven may vary, so experiment.)
Sprinkle on top:
¼ cup chocolate chips
1 cup mini marshmallows
Bake another 5 minutes.
Cool.
Cut into 18 pieces.
Freeze 17 of them. (This is the part where not only is this a sensible brownie recipe, but YOU are a sensible brownie eater:)
Make coffee. Enjoy one brownie, and get back to work.
Do you have a favourite – sensible – comfort food?
brownie from photos.com 92264610
Page 2 of 3«123»