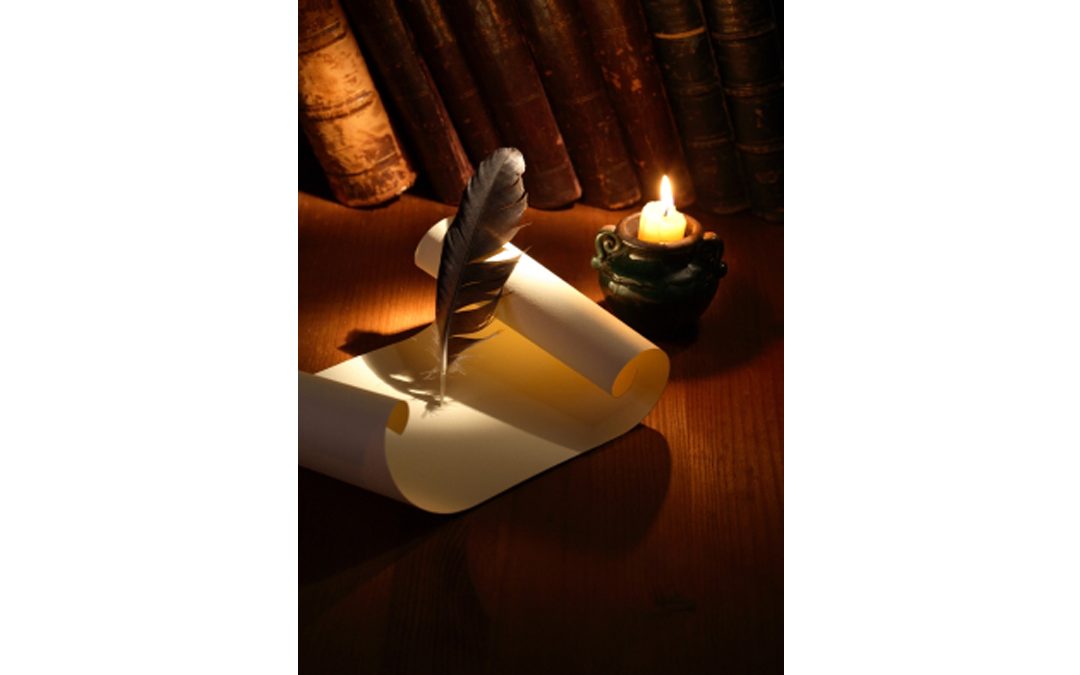 The Chicago Manual of Style requires a single space after a period.

In the beginning, when monks transcribed their pages, the letters were proportional, or, of varying widths.

About the same time as the typewriter was invented, typing teachers were invented and they taught us Period Space Space.

After awhile, proportional font was invented, and the period was also proportional — so there was no longer a need for the extra space. But the typing teachers were still there, teaching Period Space Space . . . much like the proverbial mother inadvertently teaching her son how to cook a roast.

At first the mother didn’t know what he was talking about. Then she remembered. It was because her roasting pan was too small. The only way to fit the roast was to cut off the ends.

Because typewriters started off with non proportional fonts, and we wanted to set off the spacing between sentences, that’s the way we had to do it. Now, with a proportional period, that extra space jumps off the page and looks disrupting.

Sorry, Ryan and Kyle, I was wrong.  Please just use one space after a period. And cook your roast however you like.