One year of blogs 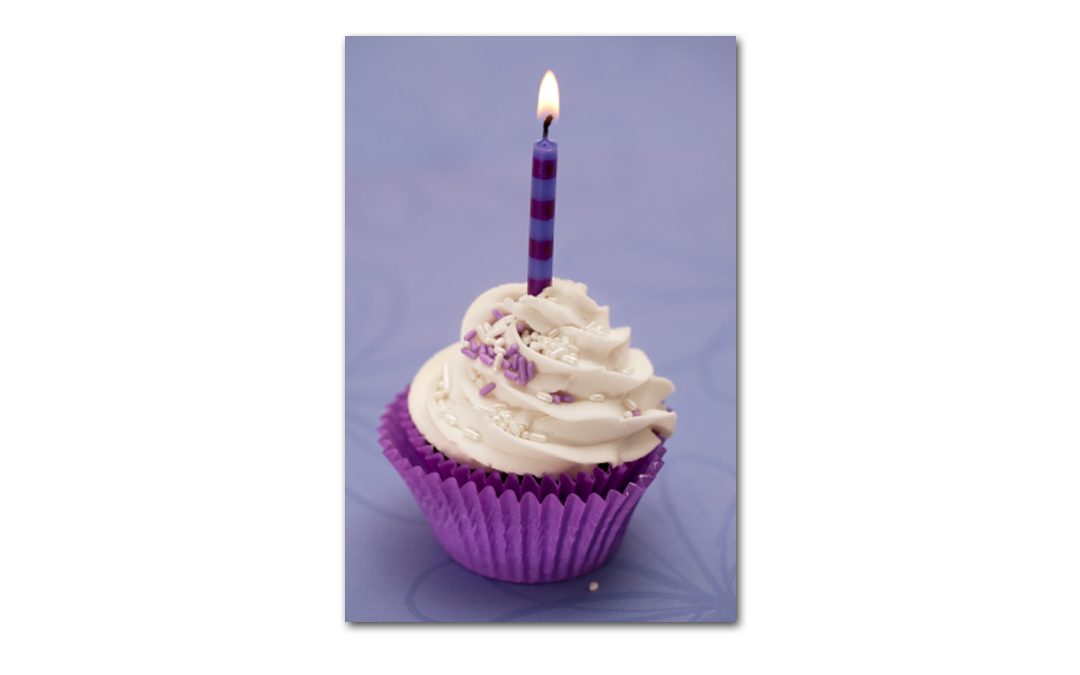 I started this blog on Saturday March 5, 2011. My second entry was on Tuesday March 8, while I was sipping a latte and trying to come up with a “name” for my blog. I chose Tuesday Café because, well, it was Tuesday and this was coffee.

Since then I’ve posted every Tuesday. This is my 54th post.

Starting in January of this year, I took Kristen Lamb’s Social Media course which covers not only blogging but other Social Media platforms like Facebook and Twitter. I’m learning.

One of the things I’ve learned is that “Tuesday Café” is really a log line, or at least it should be.

According to Kristen Lamb the log line gives you a feel for what the blog is about. The idea is that log lines should be able to grow, as the blogger grows.

So, notice up there where it says Tuesday Café? It’s supposed to say Suzanne Stengl or Suzanne Stengl’s Blog. And the words in smaller font that say:

That’s my “sort of” log line, and I’ve got it reversed. My name should come first. Although when I google my name, I still come up on the first several pages . . .

But, will my blog readers start to think of me as Tuesday Café and never get familiar with Suzanne Stengl? In this second year of my blog, is it time for a change? What if I suddenly become allergic to coffee?

In the Social Media class, Kristen Lamb suggested these log lines for me:

What do you think? Care to vote?