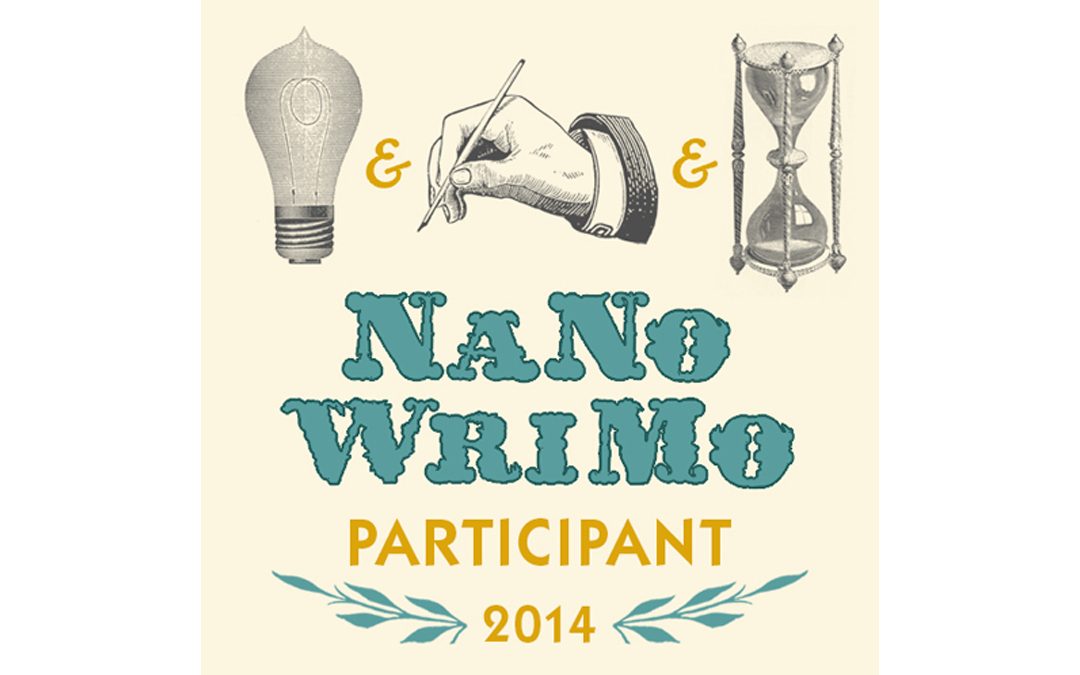 It’s National Novel Writing Month and for the first time, I am trying NaNoWriMo. This is pronounced na-noh-RY-moh.

According to Wiki, NaNoWriMo is the brainchild of freelance writer Chris Baty who started the project in July 1999 with 21 participants. In 2000, NaNoWriMo was moved to November “to more fully take advantage of the miserable weather.”

I don’t know about “miserable” because I like writing when the snow is falling. 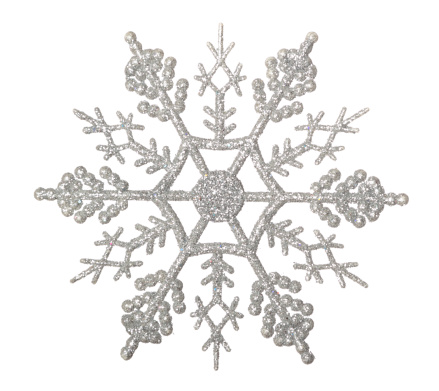 Here’s how it works:

Participants take on the challenge of writing 50,000 words of a new novel from November 1 to the deadline of 11:59 pm on November 30. To “win” you submit your work to some kind of “scrambler” which automatically counts your words. Even if you don’t hit the 50,000 words mark, you’re still successful because you have at least created a few scenes of a new book. And, as the old adage says, you can’t edit a blank page. So, if nothing else, this exercise will provide a starting point.

The focus is on completion, rather than perfection. This is hard for me, since my modus operandi is to edit as I go. But nothing ventured, nothing gained, so I’m giving it a shot.

I am still discovering new stuff on the NaNo website and, while I am off to a slow start, I remain motivated. My goal is to write 50,000 words of the next book in my “wedding” series. So far, my characters have names and they’re on an airplane, arguing about something. Not sure what.

I’ll report back next Tuesday. Wish me luck!