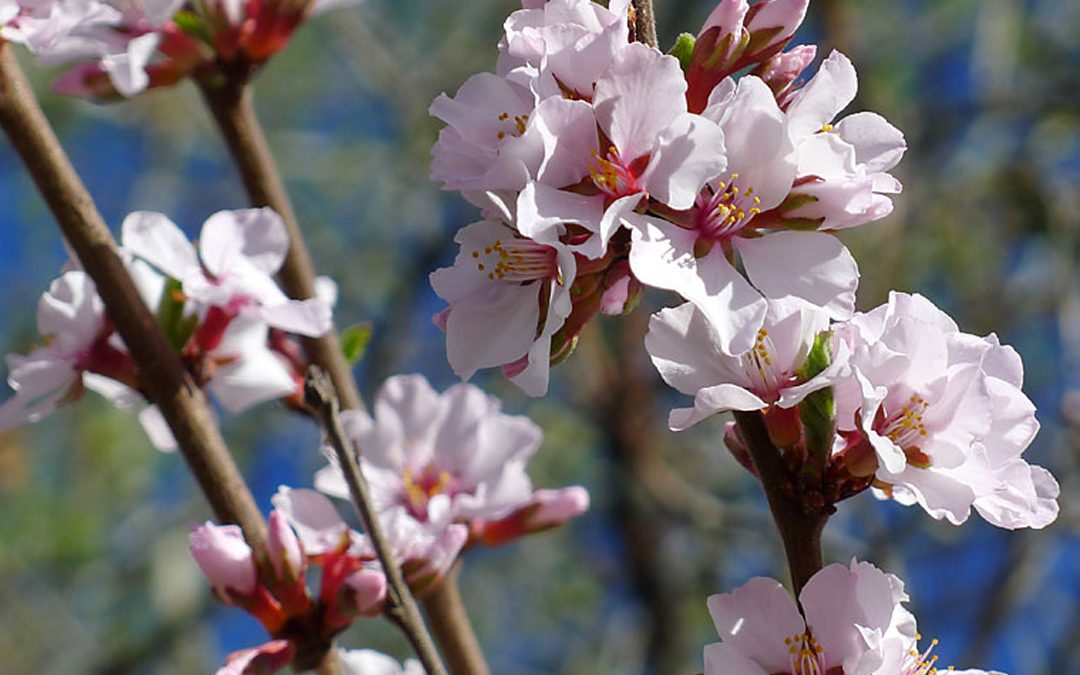 This is the Nanking cherry tree in my garden.

Spring has definitely arrived in southern Alberta with summer-like temperatures this past week. In my garden, the Nanking cherries are blooming and the bumblebees are busy.

While thinking about a plot point, I was watching the bees in the blossoms and they reminded me of something Lawrence Block said in his WRITING THE NOVEL: From Plot to Print.

Block describes how he tried to learn the “right” way to write a novel. One source advised him to use three-by-five file cards and make a card for each character that would appear in the story. Each character card would include things like the character’s appearance, background and habits. Next were the scene cards. He was supposed to write a card for each scene in the book, detailing those events, what the weather was like and so on. The idea was that it was necessary to know everything the scene needed—and the whole book needed—before you actually sat down to write it.

Block (like many of us) was discouraged by this approach and gave up trying to write a book. But a few months later, he reports how he got up one morning and wrote a two-page outline of a novel.

A month after that, he sat down, and with his two-page outline, he began to type. He says:

“I felt a little guilty without a shoebox full of file cards, but like the bumblebee who goes on flying in happy ignorance of the immutable laws of physics, I persisted in my folly and wrote the book in a couple of weeks.”

He goes on to say that the other approach was not wrong, just wrong for him. And so we must each find our own method.

Are you a writer? Have you ever thought of preparing a shoebox full of scene cards? Do you have any bumblebees in your garden?

Nanking cherry blossoms from the barista