My Life as a Pantzer 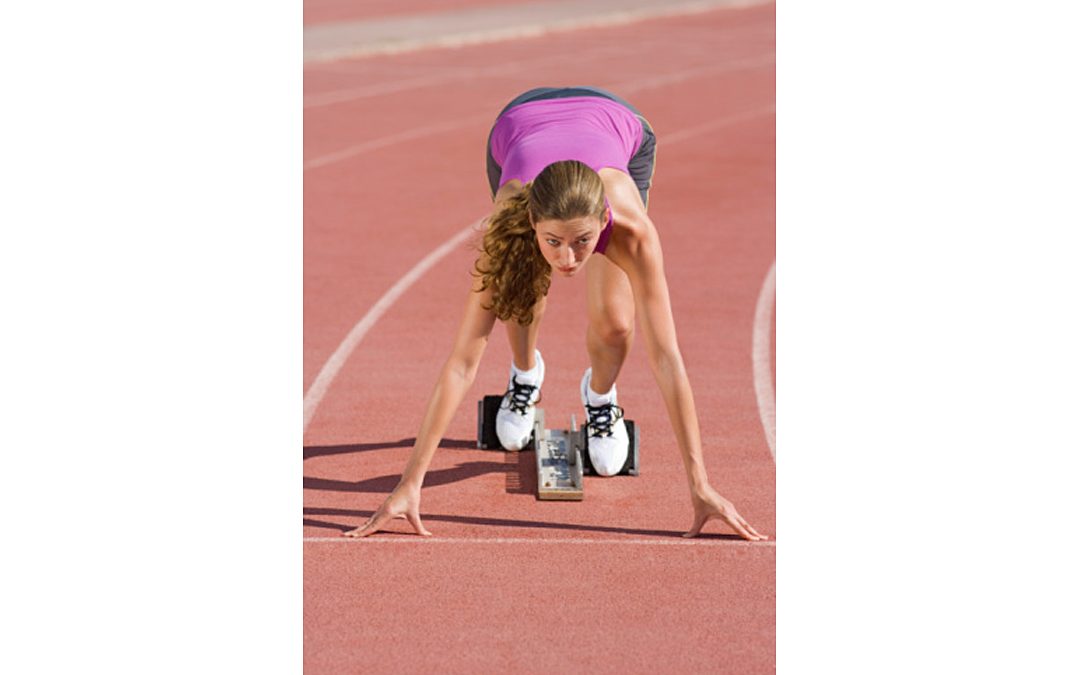 In the writing life, you can describe yourself as a Plotter or a Pantzer.

Plotters plot. No one is sure what Pantzers do. They write by the “seat of their pants” and they never quite know where they are going. In reality, it’s a continuum. I find myself closer to the Pantzer end of the continuum.

Recently a friend asked me to describe how I write. Do I start with a character, a setting, an inciting incident? What do I start with?

I remember the day I started my very first book. I had finished my first Creative Writing course and I wanted to write a novel. I had this binder full of notes. I had tabs for the characters and the setting and the story parts. Both of my sons were at school. Everything else was done. I had a couple of free uninterrupted hours.

In the Creative Writing course, we had done a lot of free fall and I had several two-page scenarios started. None of them seemed like they could become novels. They were simply ideas, simmering on the back burner.

I ignored them and developed the binder, with the tabs – thinking this was how I could start a story. I told myself I would start this story in the two quiet hours I had.

Everything was ready: the binder, my nice hot cup of coffee, me. I took a stack of blank pages and my pen. And I opened the binder.

Then I closed it, and I started writing something completely different. It had no plan, no tabs, no charts to fill out. It did have parts of one of the discarded simmering ideas from the back burner.

The story evolved. Every day, or every other day, I looked forward to writing. I could hardly wait to see what would happen next. Writing consisted of typing some nonsense while I waited for some decent words to show up. Bits of dialogue hit the page. Snatches of setting. Pieces of narrative.

I typed, or wrote by hand until my brain was empty. Then I went over what I had, smoothed it out, deleted a lot. Often dialogue ended up with a different character.

There is much advice that says not to do this. Not to edit as you go. But I edit until it’s perfect. Then I cut and paste that section of story into the Final Draft and it becomes Reality.

The words are now Written in Stone. Yes, the words can change slightly, but the events that have happened cannot UN-happen. They have happened. If I paint myself into a corner, I cannot go back and change Reality.

I know writers who can do this. They have a plot evolving and it’s not working so they change Reality. That would drive me crazy. I would not be able to know which world was real. I could not keep track of all the different possible realities.

So if I do paint myself into a corner, and it happens, a lot, I need to set the whole thing to simmer again on the back burner. It may take weeks before I get an inkling of what will happen next.

I use that time to write other things, like short stories or greeting cards. Or I garden. Or I clean the house. I’m not recommending this. I’m just saying this is what works for me. If you can plot ahead of time and that works for you, good for you. I wish I could do that.

With each book I wrote and finished, the binder grew with character questionnaires, conflict charts, diagrams of relationships.

But I never used the charts or diagrams.

I did start keeping a list of scenes: time of day, POV character, the goal conflict disaster in each scene. I still do this. But I fill it in AFTER it has been written. I can’t fill it in ahead of time. It would be like I was making up the story.

For some books, I created a collage of images. I’ve used collages three times so far, and each time, I’ve created it about the 75% point. I think it did help me reach the end of the story. But only because it let me see everything that had happened to that point – all at once – in a poster size picture. I still never know the ending until I get there.

One piece of structure that is valuable to me is the age-old Story Structure of Beginning, Middle, End. I know somewhere in my head that at 25% the story will turn 180 degrees, the First Turning Point. At 50% I know I will be at the Point of No Return, where the characters can never go back to who they were at the start, but they are not who they will be by the end. I know that the next turning point will be at 75% where it seems like everything that was working is no longer working.

But I don’t know what those points are UNTIL they have happened. I wish I could plan or plot them. But I can’t.

My third book began as an exercise with a writers group. We all were going to write from a predetermined premise: hero carjacks heroine with a gun.

I finished that story, but it didn’t work. I could not make the foundation/premise work. Everything I built on top of that foundation I liked, but since I had not started with a solid foundation, what I built on top never held up.

When I wrote THE GHOST AND CHRISTIE MCFEE, I had to put the story in a world created by the Bandit Creek Collective. I had no idea where to start. As usual.

After the June 2011 AGM, when Bandit Creek was born, our leader Tawny Stokes wanted us to add our particulars to the chart on the Yahoo Loop. So I did.

I choose the August 1, 2012 publication slot and put my genre as Sweet Contemporary Romance. Tawny also had a column for Title. THE GHOST AND CHRISTIE MCFEE popped into my head. I don’t know where it came from. And at the time, it was Sarah, not Christie, and Christie would morph through various versions of Krista, Christa, Christy, until she became Christie. This is the first time I have started a story with just a title.

I was working on a different story at the time so I kept working on it, letting my title simmer on the back burner. From September to December, I wrote my current WIP and I edited other Bandit Creek stories and that helped me to immerse myself in Bandit Creek.

The second story was Sheila Seabrook’s WEDDING FEVER, a story about diving for the legendary treasure in Lost Lake.

By December I still didn’t have any words written for my Bandit Creek story so I thought I’d better start. If only I knew how to start. All I had was the title and noise in my head.

What was surfacing was Amy Jo’s story (a historical mystery) and Sheila’s story (a contemporary romantic comedy). In between writing a different story, and getting ready for Christmas, I started re-reading my PADI Open Water book. (PADI is the Professional Association of Diving Instructors.)

In January, I still had not started my story, so I began researching fish that might be found in a Montana Lake. That also got tossed in the pot on the back burner to simmer.

At some point, I saw Charlie at the Dive Shack. I’m not sure if he started out as my character or Sheila’s character. He just was, and IS, this person who lives in Bandit Creek. He’s a secondary character in the story.

Maybe I start with secondary characters?

Then I saw a young man walk out of the Dive Shack and head down to the beach. And I saw a young woman drive up in a rental car. And I wondered who they were so I had to write the story to find out.

So what works for me? How do I start a story?

I’m still not sure. I AM sure that a predetermined premise does NOT work. But other than that, I know that if I take a few ideas and set them to simmer on the back burner for a few days (or weeks or months) something will rise to the surface and somewhere there will be a beginning. Then I will find the first few words and paragraphs and pages, and I will set them in stone. And I will gradually move from there.

Does any chart, formula or template work for you? How do you get started on a story?