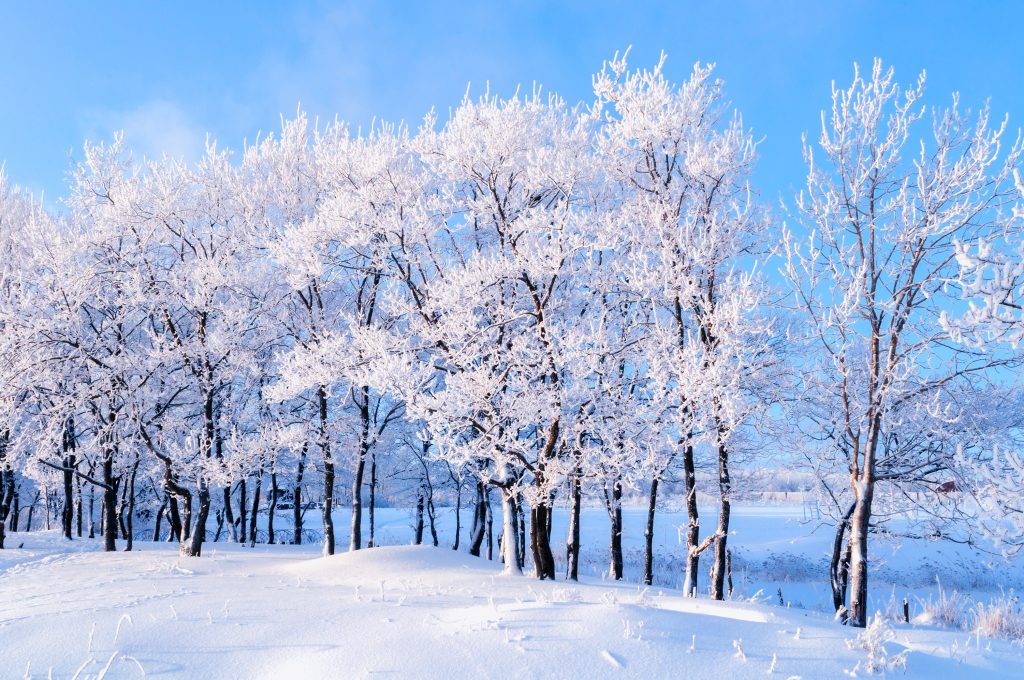 March has arrived, and although it’s not a roaring lion, it’s still winter. In like a lion, out like a lamb? We can always hope.

I am glad to turn the calendar page in the kitchen. My calendar shows snowy images for January and February, but March is a spring image – a cabin by the water – water without any ice on it – new greenery. A cabin in early spring symbolizes escape.

I need to escape. I think I will do a restart for 2017. In January I had to wear that air cast. Air casts are made of plastic and not the best thing to use on an icy sidewalk. I miss walking outside. 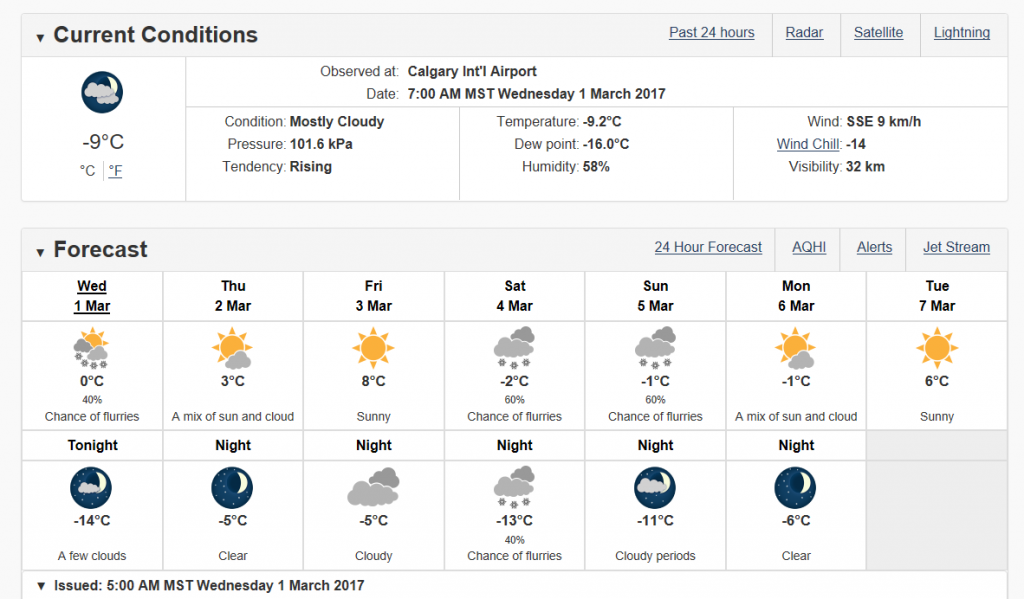 In February, I’ve been going to physio, getting back the mobility in my foot – and still not walking on the icy sidewalks.

I never learned to skate. I think I would not be so afraid of ice if I could skate. I can ski, though that’s not happening this year. Skiing is easier than skating. Falling in soft snow is so much more forgiving than falling on ice.

And then there was the flu. About the time the cast came off, the flu hit. The one that apparently lasts for six weeks. I am on the tail end of that. Along with the flu, February brought my computer that ransomware virus. But, on the bright side, I wanted a new computer anyway. Now, I have more RAM and a faster processor.

Perhaps March will give *me* more speed and a faster processor because I have not been moving with any speed, or processing well lately. I’ve been avoiding work on the novel. My creative well is empty.

But this morning, I woke up feeling rested. I made tea and turned the calendar page. March will be a better month.