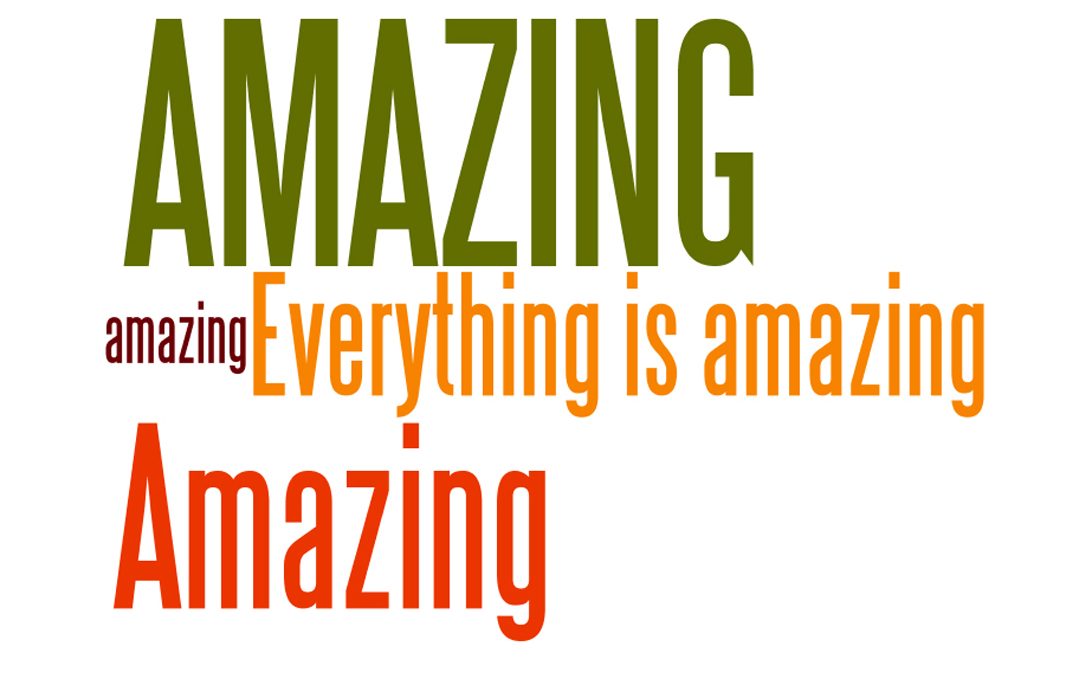 And I think it’s amazing—

Oops, spoke too soon, think it’s snowing again! But it doesn’t matter. I’ll be picking up my Sunshine Card soon. I hear the ski hill already has almost a meter of snowpack. That’s amazing.

I think everything is amazing.
How about you? What amazing things have happened to you lately?