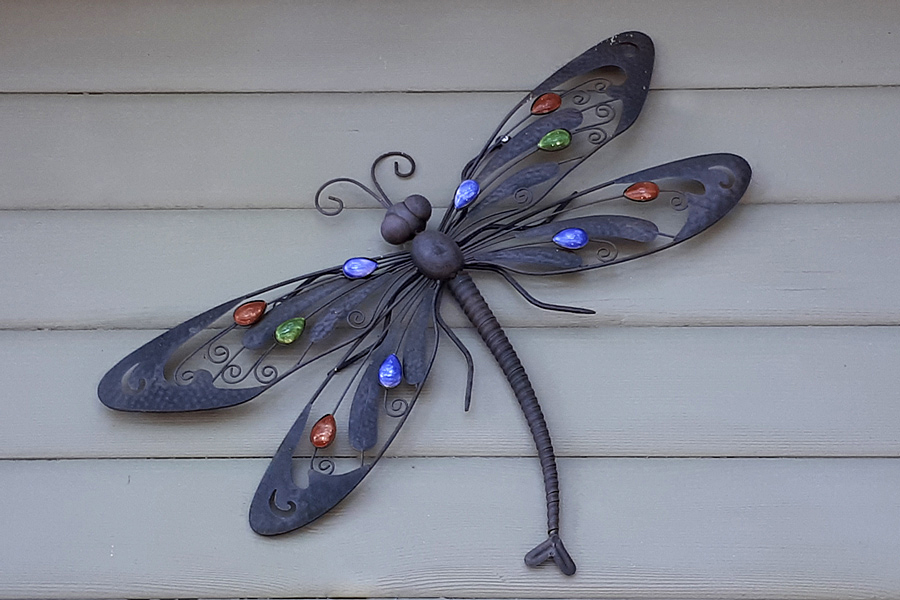 Sometimes you need to go far away to get away from it all.

Last week, Rolf and I left Calgary and drove all day to Hope, British Columbia where we spent the night. 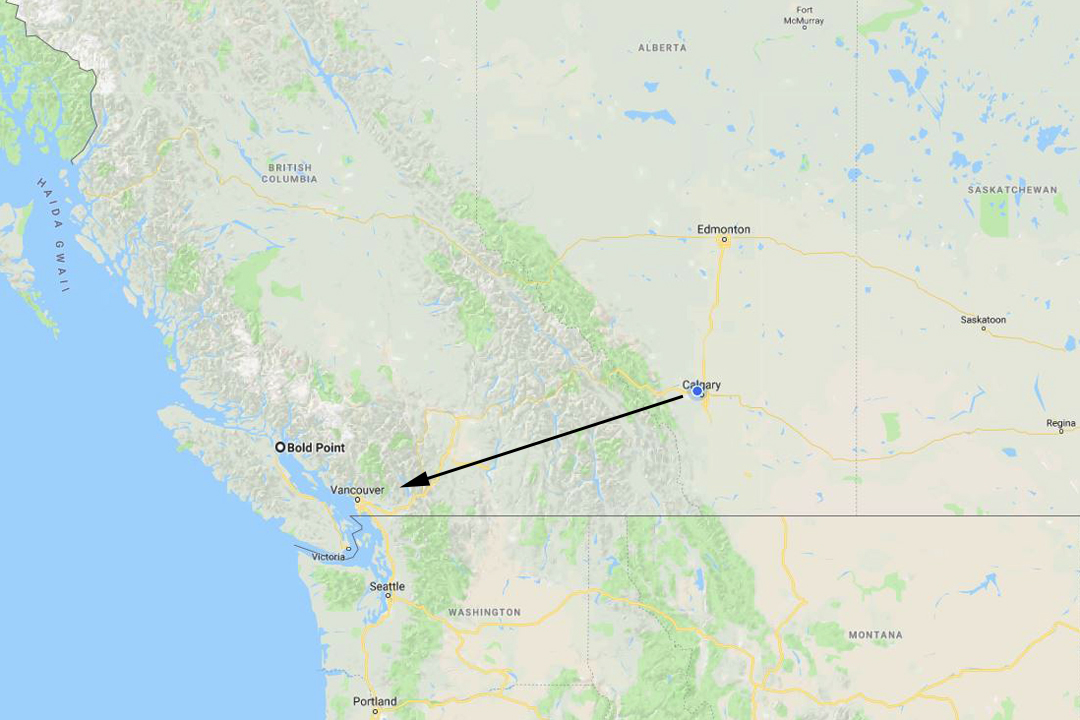 The next morning, we drove another two hours to the ferry at Horseshoe Bay in West Vancouver. It was only a short wait for the ferry, but I had enough time to get a latte at the Lookout Coffee House. 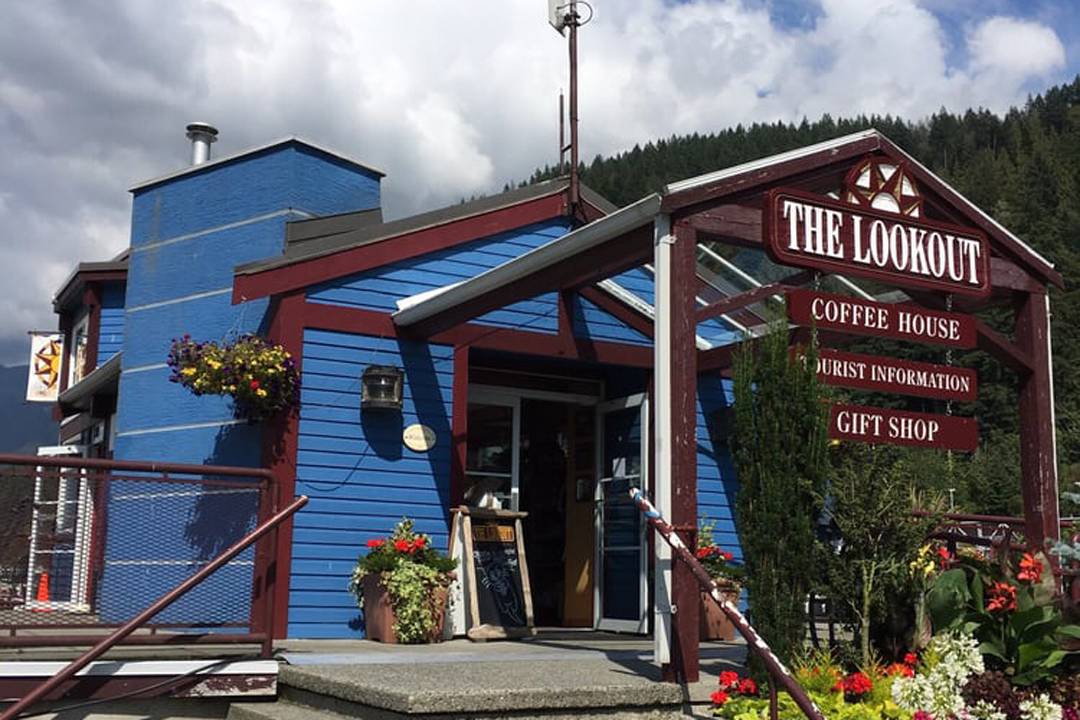 Once I am on the ferry, I feel like the vacation has begun. 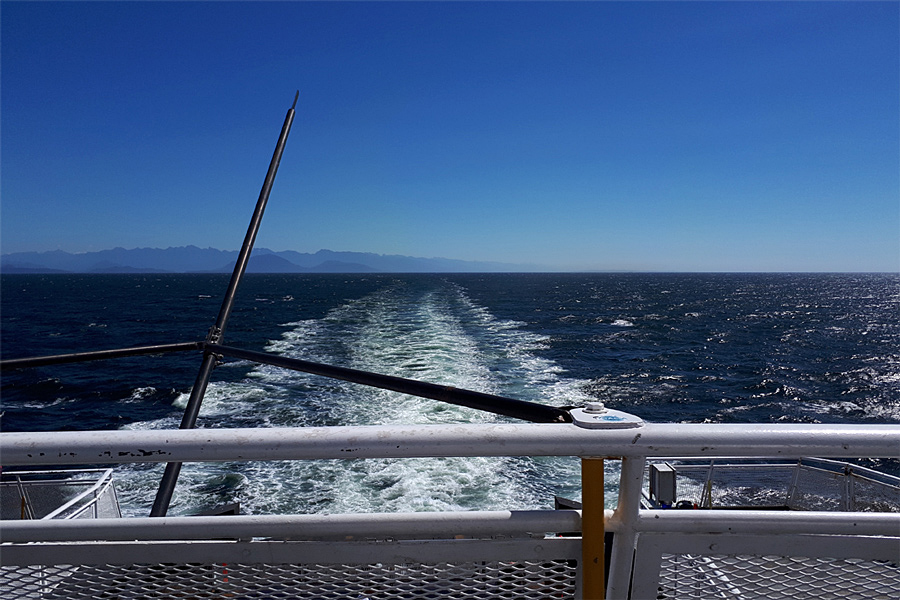 We had lunch onboard and landed in Nanaimo one and a half hours later. (Yes, Nanaimo is the home of the bathtub races.)

Then we drove up island to Campbell River where we spent our second night on the road. 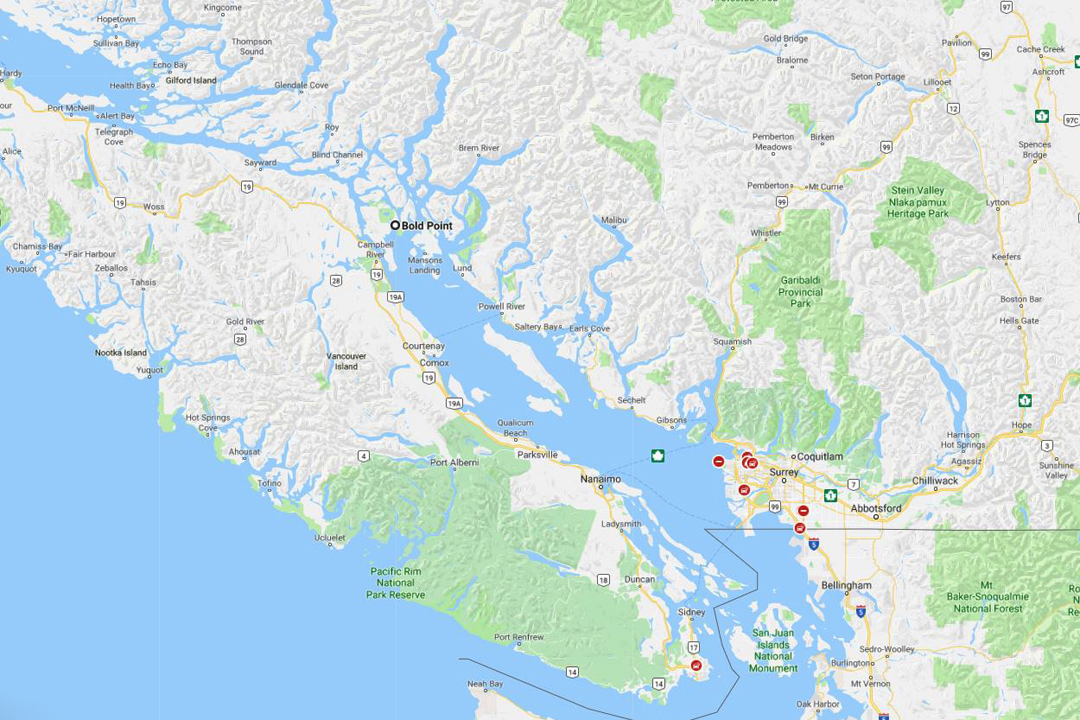 That evening we had the best ever halibut and chips at Dockside Fish and Chips. I also had a pint of the excellent local pale ale called High Tide. It’s available at Campbell River’s Beach Fire Brewing.

In the morning, Rolf and I got most of the groceries we would need for the next week. Then we caught the ferry from Campbell River to Quathiaski Cove on Quadra Island.

Here we visited the Saturday Farmers Market and waited for the rest of our family to show up.

Earlier that morning, like about 3 a.m., one of our sons reached the ferry at Horseshoe Bay. He was driving from Alberta in his truck which was loaded with camping and fishing gear. He also had Makita with him. He caught the first ferry out of Horseshoe Bay, and by 10:30, he was at the Comox airport (south of Campbell River) to pick up the rest of the family.

We all met up at the Farmers Market: six adults, one two-year-old and a Labradoodle.

Next, we drove about a half hour to Heriot Bay on the other side of Quadra, and then another half hour to the area called Bold Point where we found Dragonfly Lakehouse. Our home for the next week. 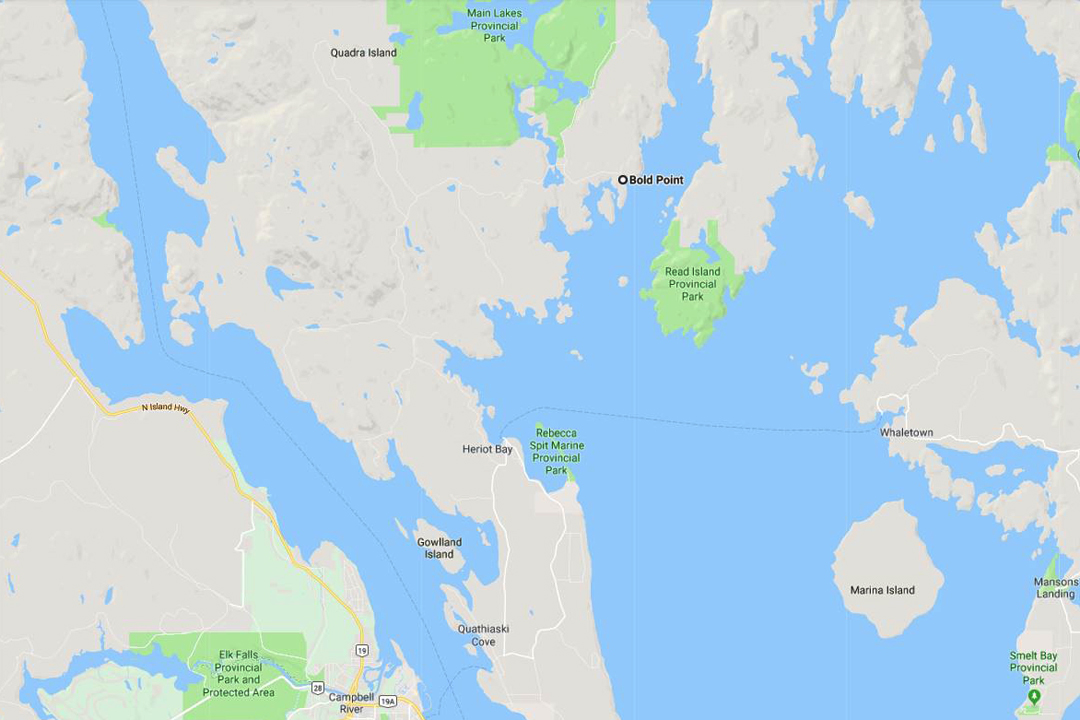 About a kilometer away from the lakehouse, there is a dock on the ocean. Our son launched his Zodiac from here. 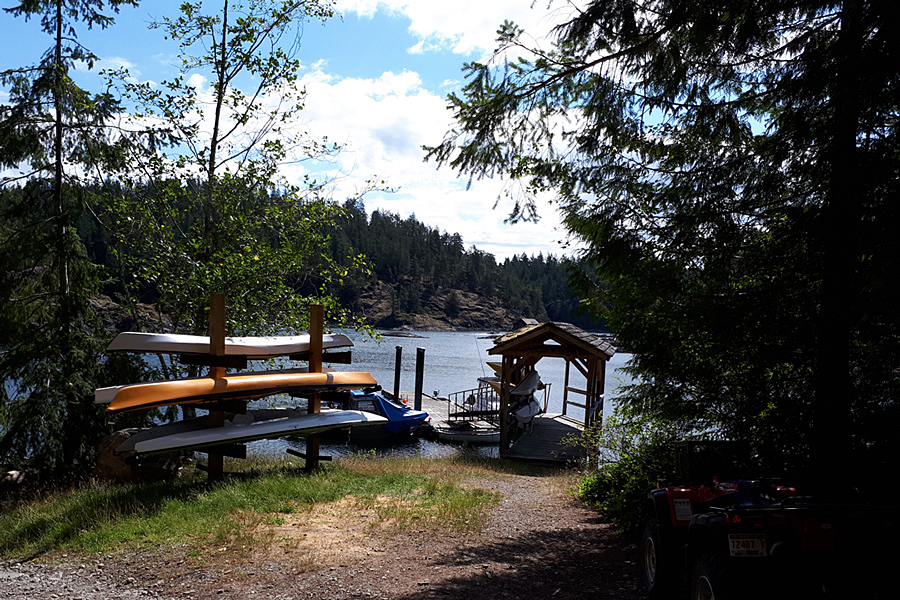 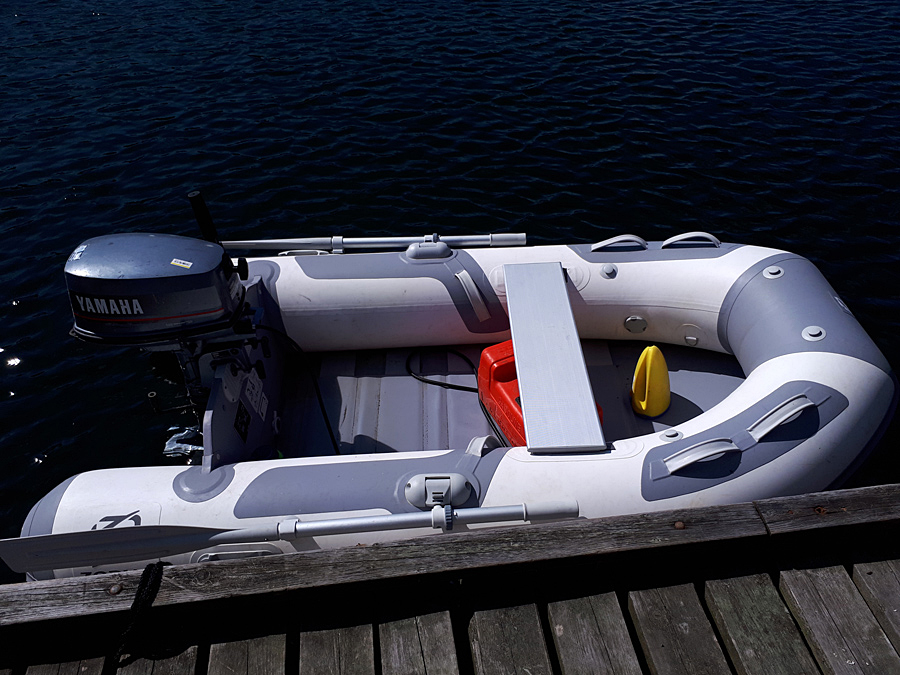 There are oysters all over the beach, so our meals were supplemented with barbequed oysters most nights. We also had crab and salmon.

I brought a printed proof of my next book, WEDDING BELL BLUES. Only I didn’t get to proof it because my D-I-L was reading it and I was spending a lot of time swimming or just sitting in a chair on the deck and looking out at the water. I will finish checking the proof this week. The story is set in September, so the book will be released early in September.

This is our cottage. 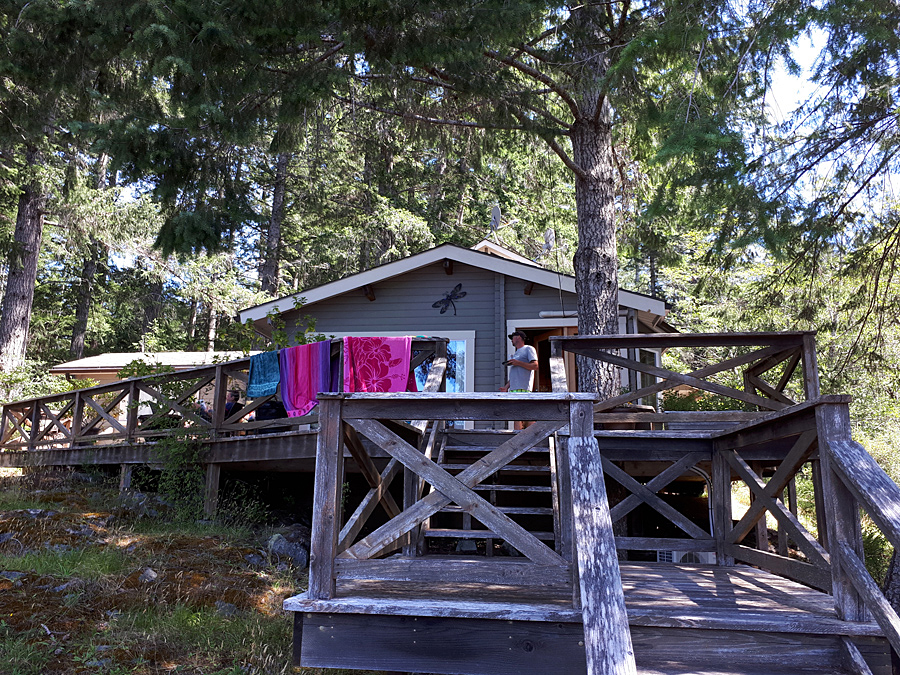 Dragonfly Lakehouse – as seen from the lake 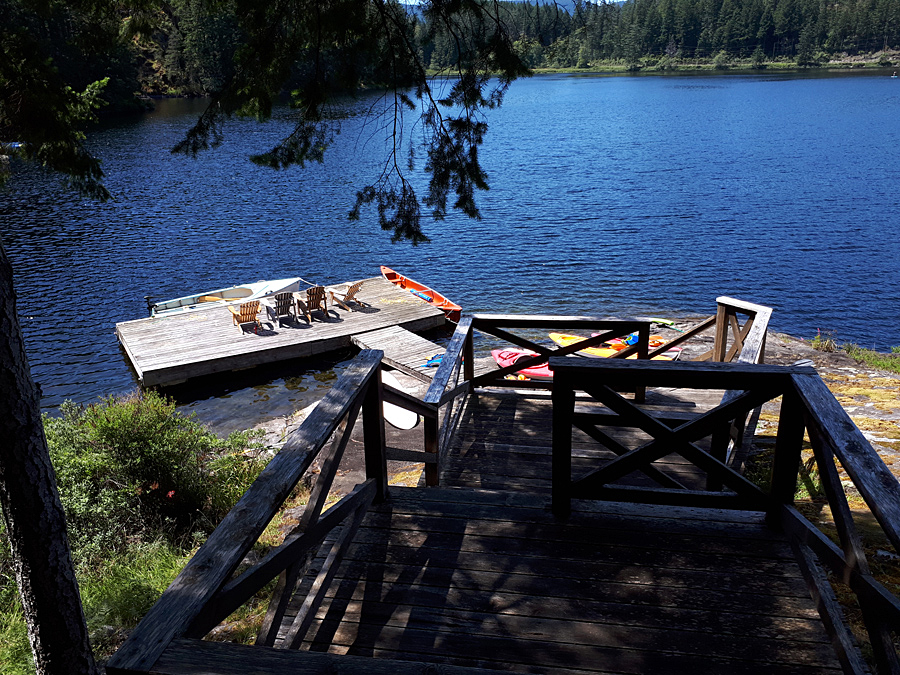 down the stairs to the lake 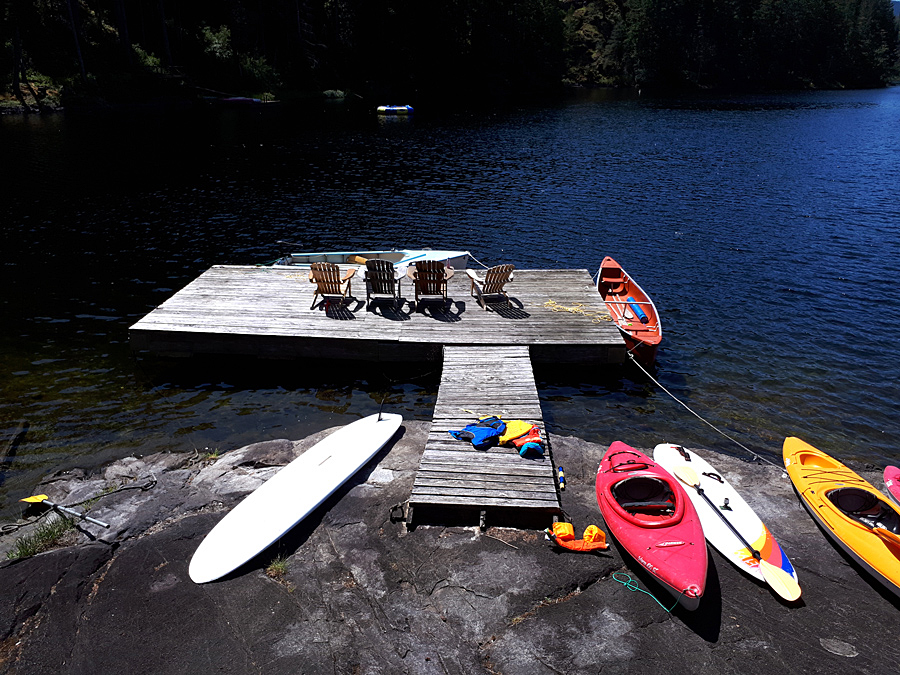 and out onto the dock

I love sitting on that dock and feeling the gentle rock of the water. I also love my morning yoga spot. 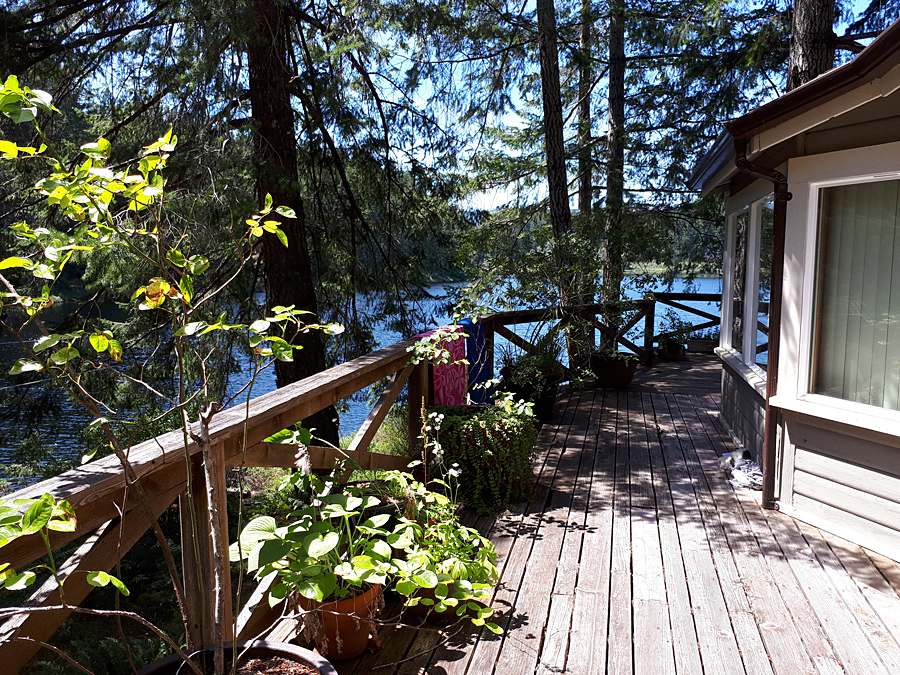 Do you have a favourite vacation spot? Is it a long way from anywhere? Do you enjoy early morning yoga in the fresh air? How about swimming across the lake?