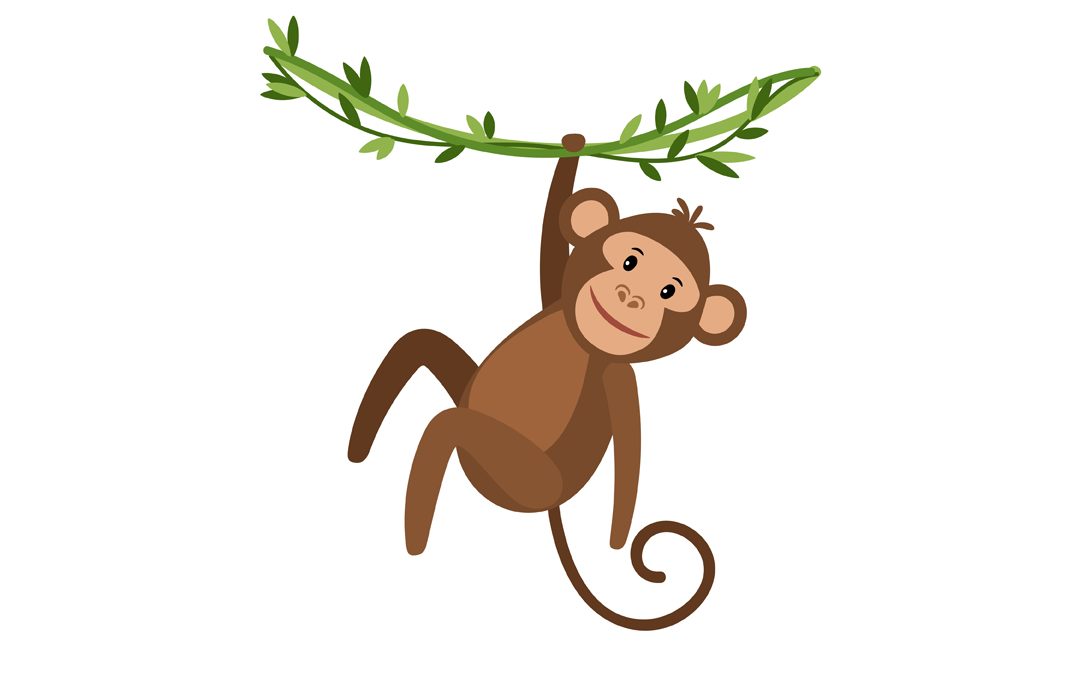 In Calgary right now, it’s -19 degrees Celsius (-2 Fahrenheit) and with the wind chill that makes it – 27 and – 17 respectively. It’s cloudy with flurries and north winds. What can you do in the dark days of February but dream of a warmer climate?

And so, for the next few posts, I will go back in time (2007) to a trip we took to Ecuador where, unless you are climbing Cotopaxi, you don’t need to worry about the cold.

The Yarina Lodge near Coca, in Ecuador

Rolf and I are on a tributary of the Napo River at the Yarina Lodge in the Ecuadorian rainforest. We study Spanish and then hike on the trails or float on the lake or river with the naturalist, observing the endemic plants, animals, birds and insects. There is a small reserve near the Lodge where injured animals recuperate until they can be reintroduced to the jungle.

A Spider Monkey lives in one of the enclosures in the reserve and lets Rolf pet its hand and tail. Rolf asks our Ecuadorian guide, Eduardo, why the monkey is still at the reserve and not set free.

Eduardo says the police brought the monkey here. It was a pet and it is illegal to own this species as a pet. They tried to release it but since it has become domesticated, it will not leave.

“Why not let it roam freely?” Rolf asks. “Even if it only stays at the reserve near people?”

Eduardo tells us that didn´t work — because the monkey was taking tourist things, like sunglasses and cameras, and the tourists did not appreciate this.

Rolf reacts to this information with disdain for the tourist. “Since the whole point of coming to the jungle,” for him, “is to play with the monkeys.” (Rolf has always related well to small animals and children.) Rolf casts the tourist as villain and sees the imprisoned monkey as wounded hero.

I attempt to enlighten Rolf. I say, “Let´s pretend you´re a writer and you want to create a scene where you can understand the distress of the tourist when the monkey steals the camera.”

Rolf says the tourist should not leave the camera lying around.

I agree and try again. “But let´s try to see this from the Point Of View of the tourist. How would you write a scene where the tourist is the hero and the monkey is the villain?”

Rolf is adamant that this is the tourist´s fault, the monkey is blameless and it is not possible to see this in any other way.

Which is why Rolf is not a writer.

The hero and the villain are flip sides of each other. Until you can rewrite the scene from the “villain’s” point of view, casting him as hero, your villain is just so many words on the page.  Not real.

The next time you are stranded in a flat scene, try the role reversal. Change your villain into your hero, write an event that portrays him that way. Become him.  Be the elderly grandfather (tourist) who has saved for years to make this trip and who treasures his photos far more than that camera, and who sees his memories grabbed from him by a marauding pest.

There are at least two sides to every story. Even if you only write in one POV, create several scenes where the plight of your villain makes your reader sympathize.

And don´t bother trying to explain the concept to a non-writer. 🙂