The Chicago Manual of Style 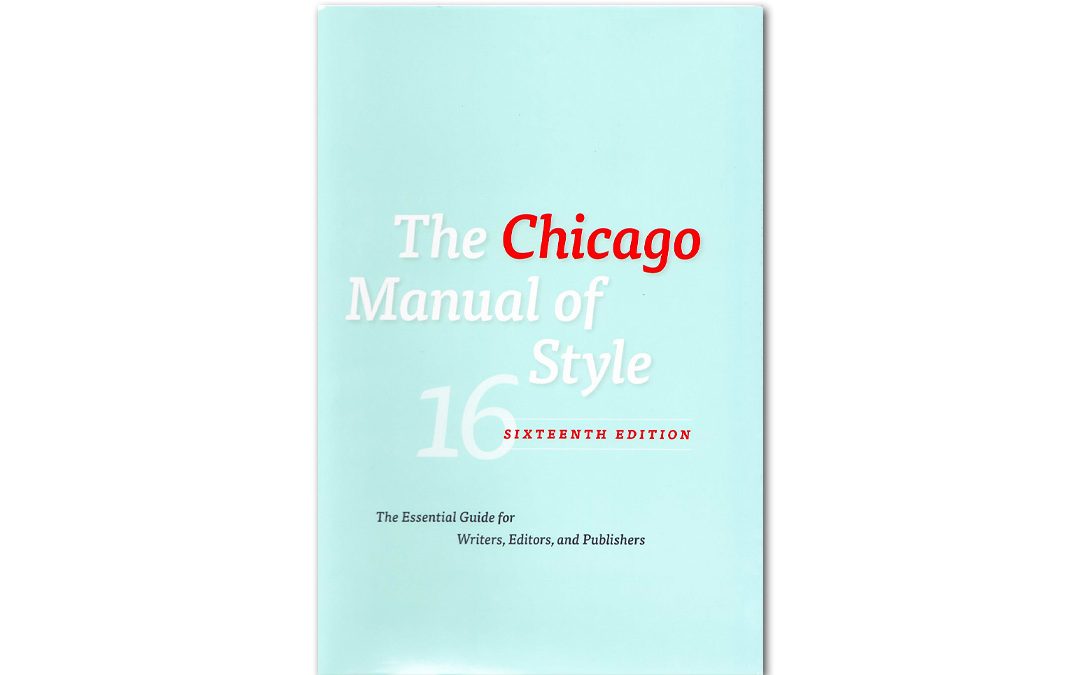 I have several reference books. For a dictionary, I have an online subscription to Merriam-Webster. For a thesaurus, I use a program called Inspiration. And for grammar and style, I use The Chicago Manual of Style. The hard copy. Fondly referred to as, CMOS. This is what it looks like.

And this is what it looks like without its jacket. Isn’t it pretty? 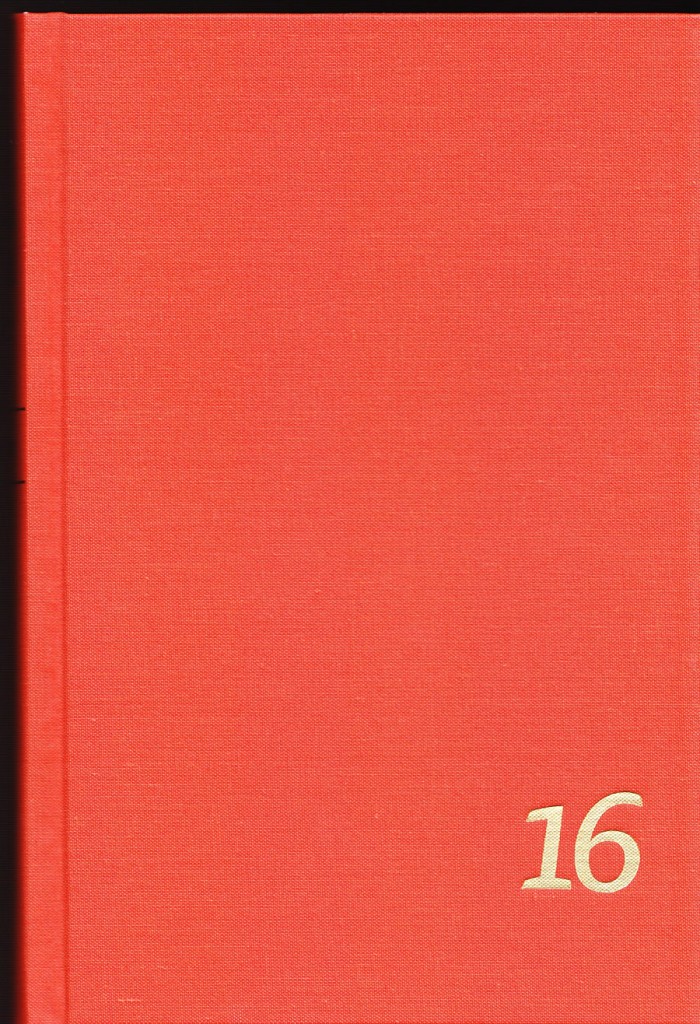 I keep this book on my desk and we are close friends. I don’t know how I ever lived without it. Well, I do. I used to phone my friend Brenda and ask her to look up things for me.

Since it’s a very heavy book, it’s also useful for pressing flowers. But, mostly, I use it for grammar and style, and reassurance.

If you are writing university papers or scholarly articles, you are naturally bound by a lot of RULES. Fortunately, fiction writers get to break rules. Of course, it’s good to know the rules in the first place, before you break them. One of things I love about CMOS is that it admits (on page 262) that rules change over time.

“Because no language stands still—because the standards of good usage change, however slowly—no guide could ever be written to the satisfaction of all professional editors.”

Section 5.181 tells me that: Like is a preposition. As is a conjunction. But often, Like is used as if it were a conjunction. So I ask myself, what would my farmer character say?

Somehow, the “as if” version does not sound authentic. CMOS tells me,

“Although like as a conjunction has been considered nonstandard since the seventeenth century, today it is common in dialectal and colloquial usage.”

Don’t you just love knowing they’ve had this problem since the 17th century?

And then there are the commas.

CMOS has at least 43 entries about commas but the nicest is:

“Effective use of the comma involves good judgement, with ease of reading the end in view.”

Ease of reading. That’s what it’s all about.

Some of my favourite sections

I love the Compounds and Hyphenations chart in Chapter 7 and refer to it all the time.

The Hyphens and Dashes section is fascinating. The smallest of these little horizontal lines is the hyphen, then there’s the en dash and then the em dash and you can even have a 2 em dash and a 3 em dash!

Have you ever heard the “rule” about not starting a sentence with a coordinating conjunction?

Such as And, or But? CMOS debunks this rule. If you’ve got a copy, flip to 5.206, which is titled “Beginning a sentence with a conjunction.”

“There is a widespread belief—one with no historical or grammatical foundation—that it is an error to begin a sentence with a conjunction such as and, but, or so.”

And read on. This is so reassuring.

This book is also useful for

falling asleep at night. Back to my friend Brenda. She says she has these “motivational” tapes that are so inspiring, and she listens to them to fall asleep. I love that juxtaposition.

I can’t say CMOS is inspiring. But for a bedtime ritual, it’s interesting enough to hold my attention and chase away the cares of the day. And since it does not concern itself with a heroine I can identify with, a hero I could fall in love with, a wonderful conflict and a happy ending—like what *I* write—it won’t keep me up late turning pages.

How about you? What’s your favourite reference book?