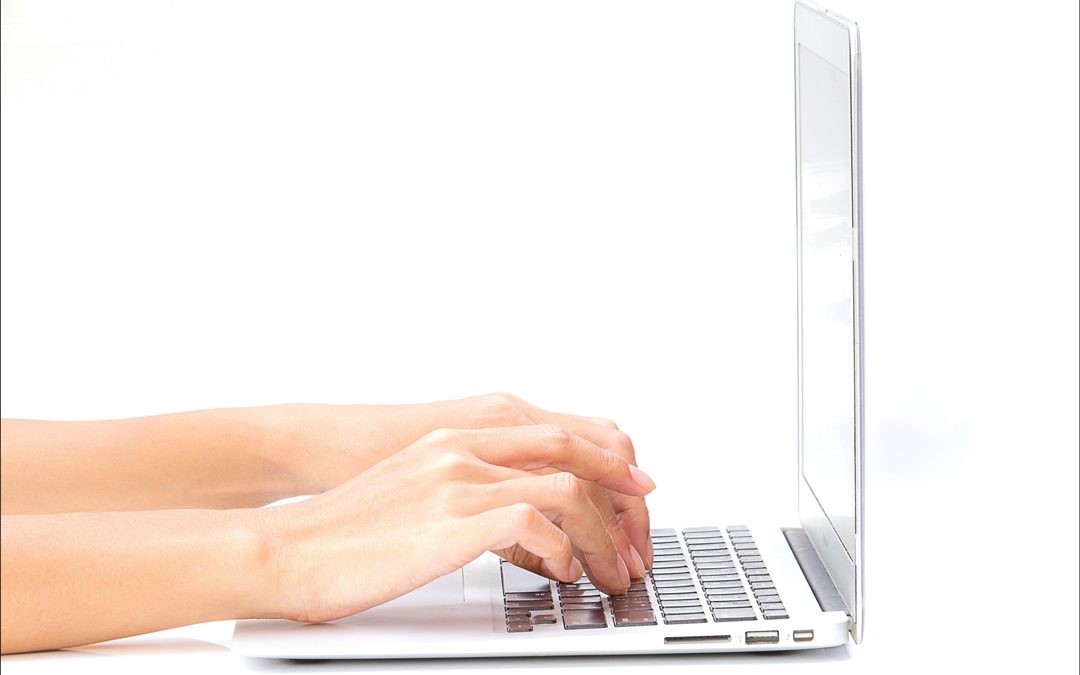 Well, look at this. It’s the end of June and I’ve been delinquent with my blog. But I have been busy.

First of all, I am writing a lot. It’s a Christmas book, set in a blizzard. And last week, Calgary was 30+ Celsius (86 Fahrenheit). So it was difficult trying to imagine coldness. 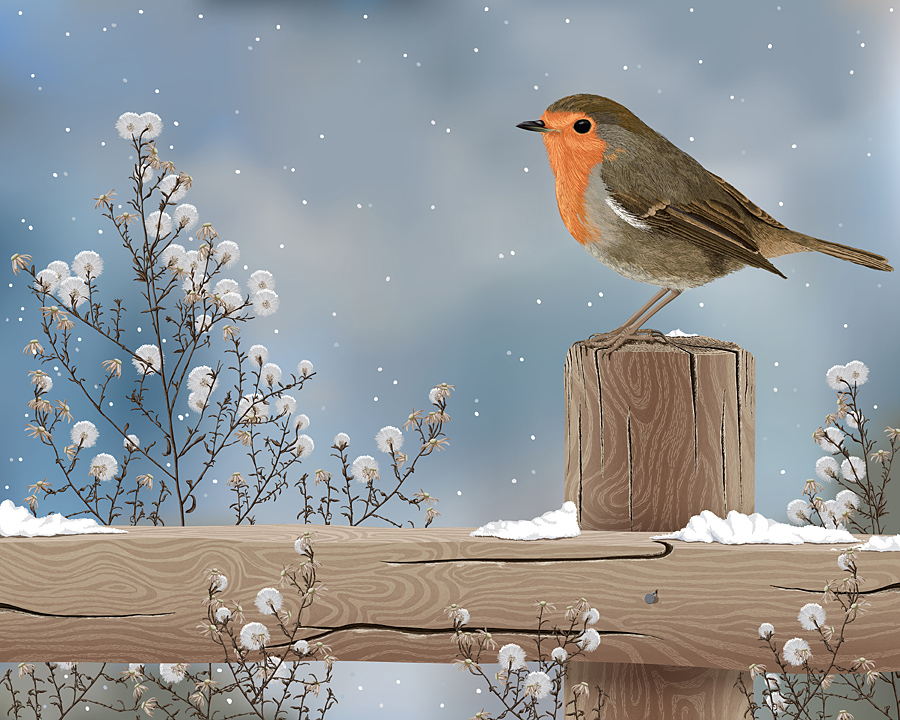 imagining coldness for a Christmas story

We’ve got a bit of rain predicted now so the temperature is more tolerable. I’m humming Christmas Carols as I go through my day, and the story is working itself out.

The second reason for my absence: I’ve been working on another blog.

It’s for my primary hero, hubby Rolf. He’s just finished bicycling around Lake Michigan. Along the way, he took pictures on his phone, typed a story out on that tiny keyboard and sent it to me. I put it into WordPress. You can have a look if you’re interested: www.rolfstengl.com 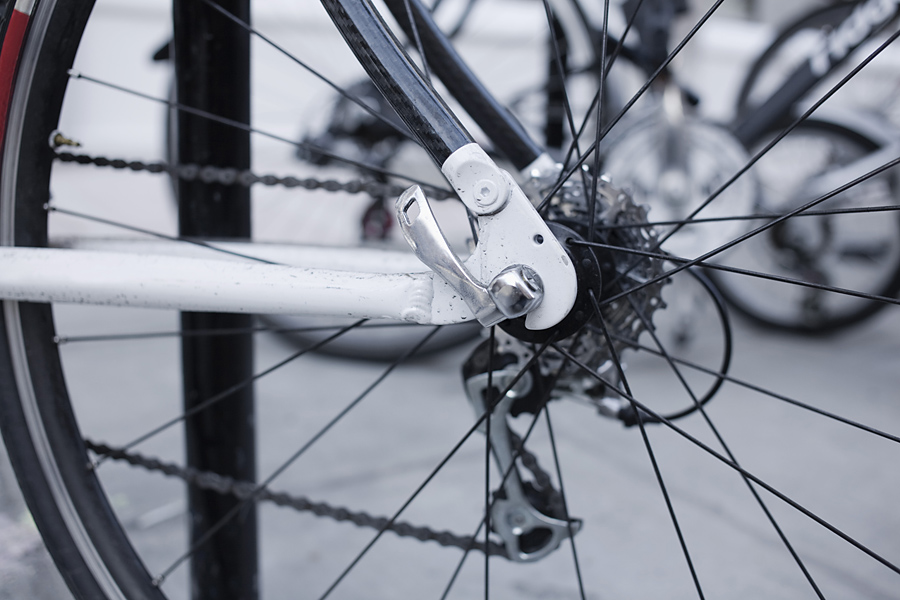 He’s back in Calgary now. I picked him up at the airport on Friday night. We had a Welcome Home BBQ on Saturday and it’s great to have him home.

And the third reason for my absence? I think it has something to do with not having a specific day of the week to be here.

Remember when I used to call this blog Tuesday Café and I actually showed up every Tuesday? I did that for a solid 4 years and then last March,  I decided to be more flexible. I also changed the name of the blog to the Chimes Café but most people still refer to it as Tuesday Café – whether or not I blog on the Tuesday. I supposed it doesn’t matter. Tuesday is a name. It’s doesn’t mean I can’t post on a Sunday if there’s something I want to say on a Sunday.

So I’ve decided to be Tuesday Café again and to try to post every Tuesday. I still might not be here every single Tuesday, but it’s a goal.

So that’s where I’m at. I hope your summer is what you want it to be – calm and relaxing, or off the beaten path and adventurous. 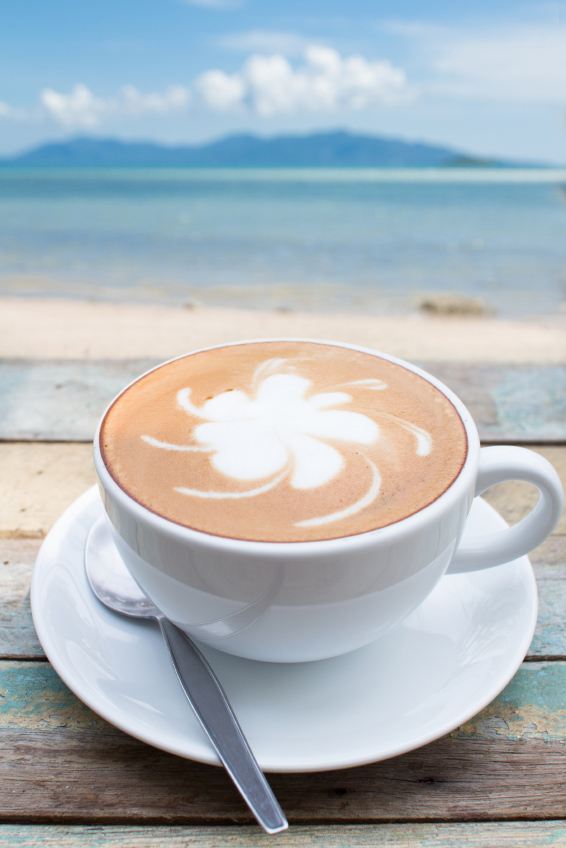 I prefer a summer of calm and relaxing.