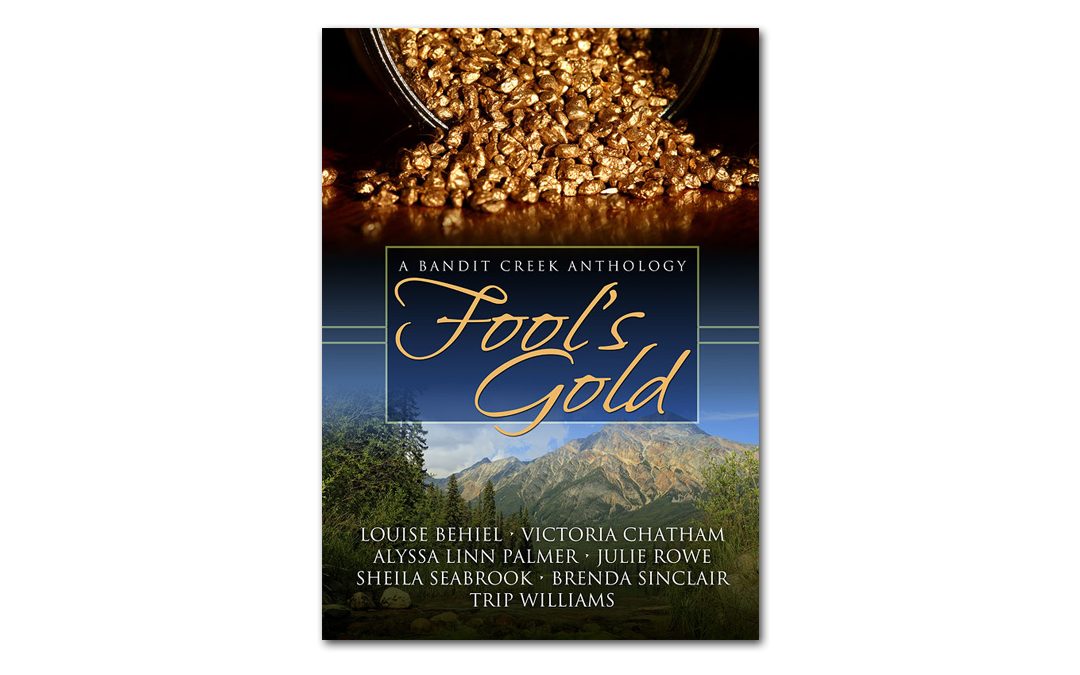 Tucked into the foothills of the Rocky Mountains, the Hamlet of Bragg Creek in Alberta, Canada is located 30 km (19 miles) west of Calgary, where the Bragg Creek meets the Elbow River. Bragg Creek got its name from a family that moved there in the late 1800s.

Another little community, Redwood Meadows, is just down the road.

In June of 2011, a group of writers from the Calgary Association of the RWA (CARWA) met at the community centre in Redwood Meadows, Alberta to have their Annual General Meeting.

Those AGMs never last very long, leaving lots of time for pot luck lunch, and presentations. When the meeting concludes, many of the writers move over to the Powder Horn Saloon in nearby Bragg Creek.

For this particular AGM, the last presentation of the day featured Tawny Stokes talking about the pros and cons of traditional publishing, E publishing and Independent publishing, or “Indie” publishing.

One of the pros of Indie publishing is that you can do what you want and you can write with anyone you want. Near the end of her talk, Tawny was saying, “If I want to, I can write a book with Shannon or Dara-Lee or anyone in this room.” Someone said, “Why don’t we?” And the town of Bandit Creek was born.

An hour and a half later, Brenda had outlined the basics on the whiteboard, Jill had bought the domain for banditcreekbooks.com, and we knew something about the town.

It would be in northeast Montana, have a population of 3000 people, and have a historical as well as present day town, because we would all write in our own genres and some of us are historical writers. As they say, Everything happens in Bandit Creek . . .

To keep the Old Town and the Present Day Town separate, we actually flooded the Old Town (in 1911) and rebuilt the new town two miles downstream. Death At Bandit Creek describes the days leading up to the Flood.

Today the Old Town lies under Lost Lake, which happens to have the same elevation, temperature and general characteristics as Ghost Lake, Alberta.

Now that I think about it, Ghost Lake would have been a good name for our Lake . . . considering all the paranormal activity surrounding the Lake and the town.

But we named it Lost Lake, because I was on my way to Whistler and there’s a Lost Lake there and I suggested the name. What can I say.

We have a Powder Horn Saloon in both the Old Town and the Present Day Bandit Creek. And, we have several recurring characters, especially Jack. He plays a part in both the present day stories and the historical ones. He’s the town bum, showing up at odd times, carrying his trademark bottle of Jack Daniel’s Whiskey in a brown paper bag.

We decided to publish a novella on the first and fifteen of each month, beginning September 15, 2011, and wrapping up on January 1, 2013. The April 1st book is an anthology called Fool’s Gold, in honour of April Fool’s Day. Seven authors from Bandit Creek Books present short stories that introduce and complement their soon-to-be-released novellas.

Aside: notice I’m writing in Canadian, eh? That’s because I’m in Canada. But since Bandit Creek is in Montana, I use American spelling. Hey, I’m bilingual. And, I’m sure if you look hard enough through the series, you’ll find a few Canadianisms.