25 Years of Happy Ever Afters 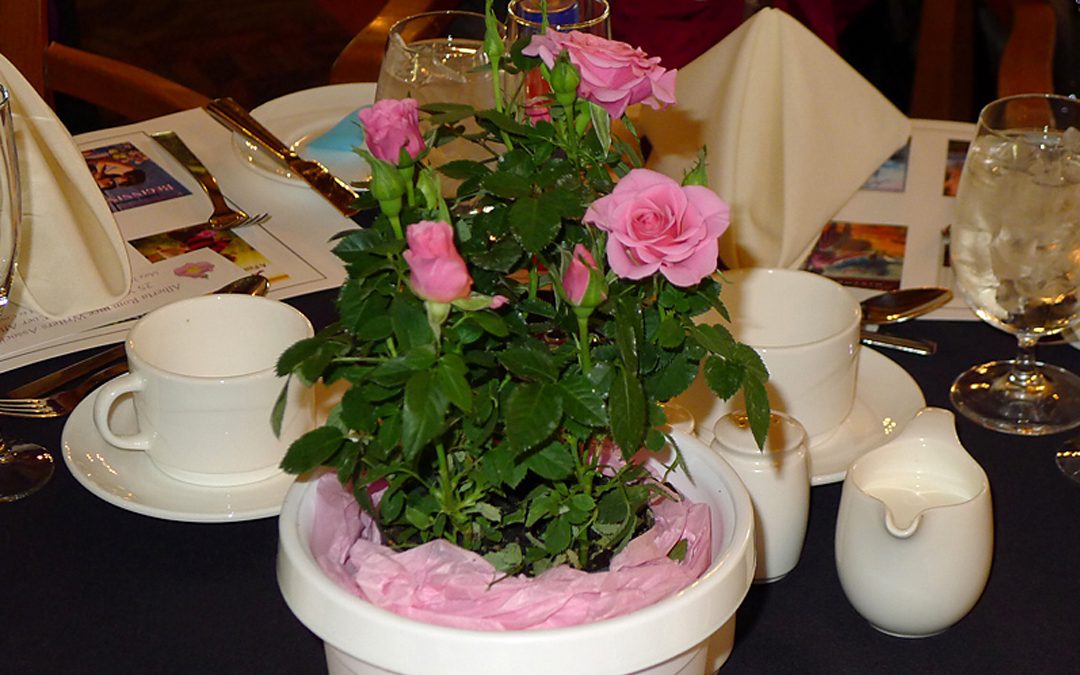 On Saturday, May 26, 2012, the Alberta Romance Writers’ Association had its 25 Year Celebration at the Willow Park Golf & Country Club in Calgary, with over 60 current and former members attending.

The event started at 10 a.m. with “registration, refreshments and reconnections.” President Grace Panko welcomed everyone at 11 a.m. as we took our seats around beautifully decorated tables. Grace is one of our Charter members and fondly known as the “Queen of Romance.”

Following her welcome, she turned the podium over to emcee (and romantic suspense writer) Mahrie Glab. Staff members filled our flutes with champagne (sparkling juice for the teetotalers) and we raised our glasses to toast the first 25 years of ARWA.

I joined this group in 1998 and this is where I first learned, and still learn, about writing romance. Due to illness, Judith Duncan couldn’t be with us and was sadly missed. I am one of the many writers who learned POV (point of view) from Judith Duncan. I aspire to do it as well as she does.

Mahrie filled the rest of the morning with door prizes and trivia. She also called on Brenda Collins to speak about the Bandit Creek series launched by CARWA, our sister organization.

Members donated a wealth of door prizes including a Kobo, a wireless keyboard, Starbucks coupons and original artwork. There were many other prizes as well as many pots of roses.

In between drawing for prizes, we tried to match trivia to members, learning about each other as we went. Some of the Trivia is as follows:

I spent part of my career fighting industrial espionage in North America, Europe and Australia and once sat a table with the KGB and CIA at the same time! Brenda Collins

I got caught in a rainstorm on the Great Barrier Reef. Amy Jo Fleming

I have a great critique partner in New York City. Linda Ford

The Country Club put on a tasty and nutritious lunch buffet and dessert table. After lunch and more mingling, we heard from Dee Van Dyk, another Charter member. She talked about her early writing experiences from the time when the original group was working with multi-published Judith Duncan in a course sponsored by Alberta Culture and the Calgary Public Library.

At the end of the formal program, Short Story Contest Winners were announced:

All the stories are published in this year’s Treasures Along The Fenceline.

A PowerPoint slide show ran throughout the day. Created by Lorraine Paton, it featured our candid photos and our various book covers from over the years.

And speaking of book covers: someone had the excellent idea of making placemats with a book cover design—eight covers per placemat. This resulted in a lot of placemat switching so members could have a placemat with their own cover represented. And members were autographing each other’s placemats.

In fact, Jessica had a placemat with my Bandit Creek cover on it and she ASKED ME TO AUTOGRAPH IT! It was the first time I have ever done an autograph. I never knew it would feel so good!

I took a lot of photos and I’m still naming them. I’ll be forwarding them to ARWA’s webmistress and you’ll soon be able to see them all. For now, I’m posting a few here.

And at the end of the photos, I have included a recent YouTube about one of the world’s Great Marriage Proposals. It’s sure to make you smile.

Thanks for the memories, ARWA. I’m looking forward to the next 25 years. 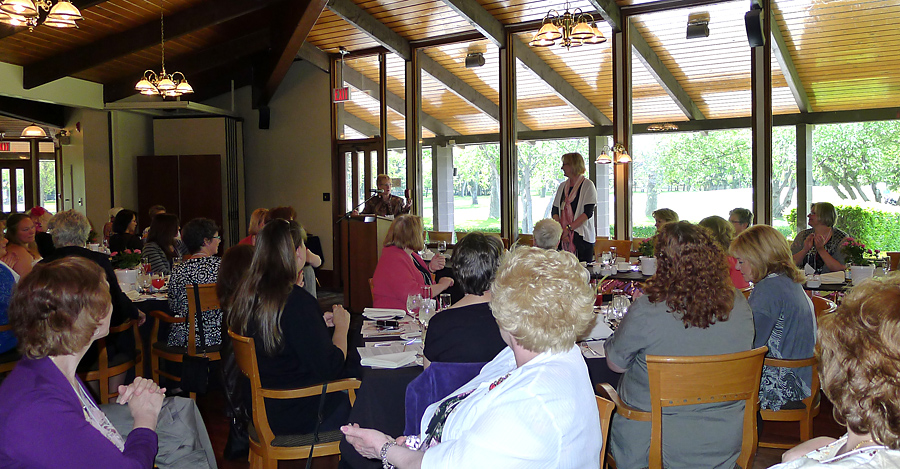 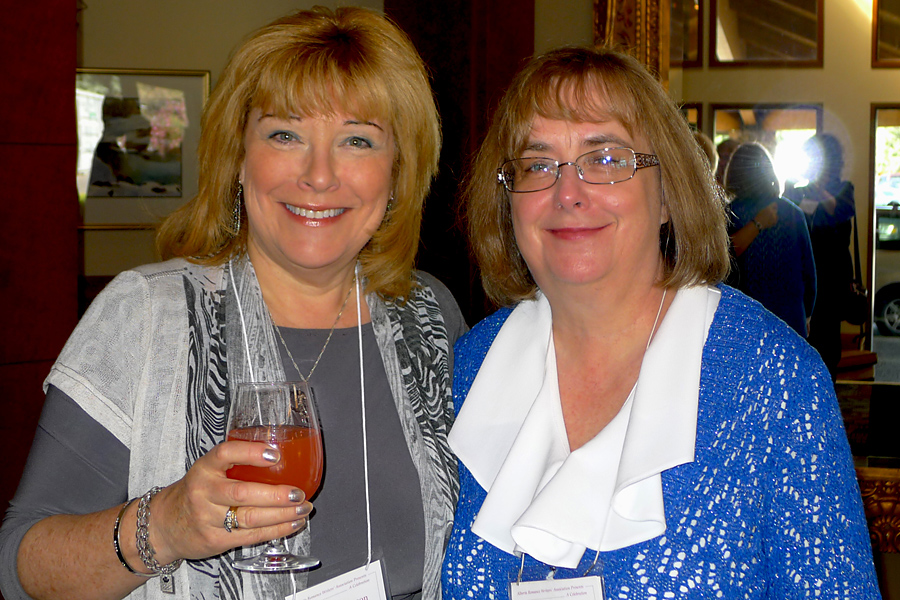 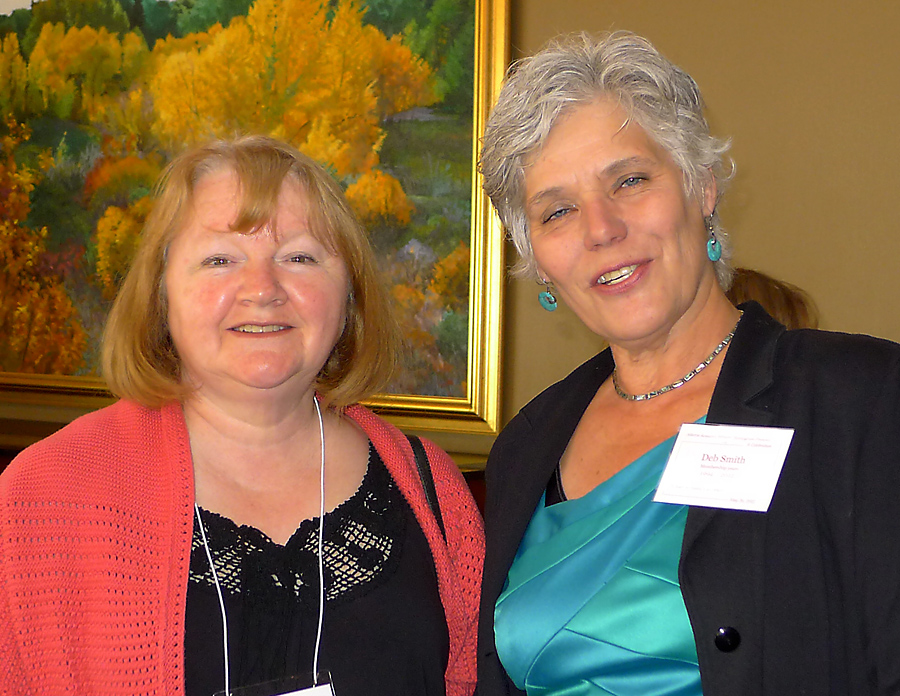 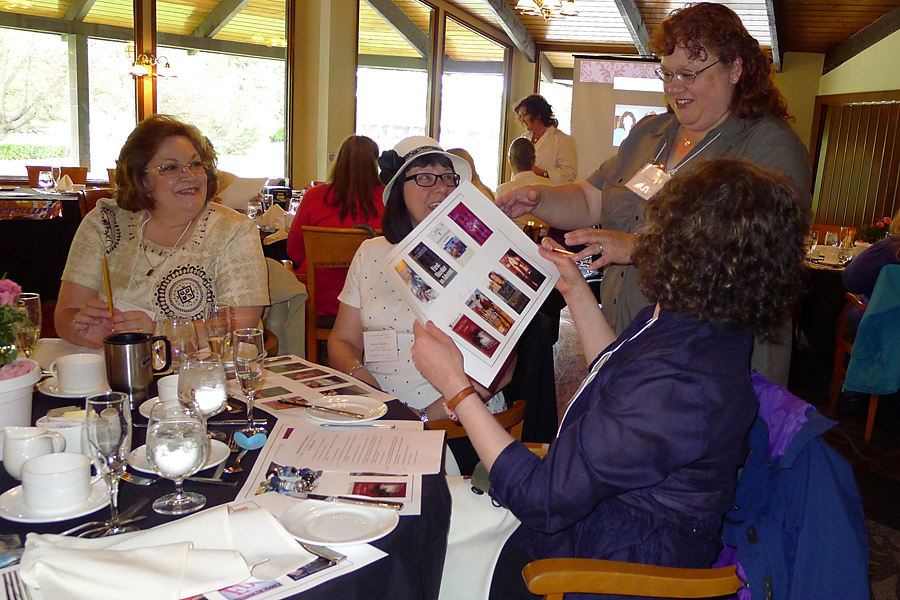 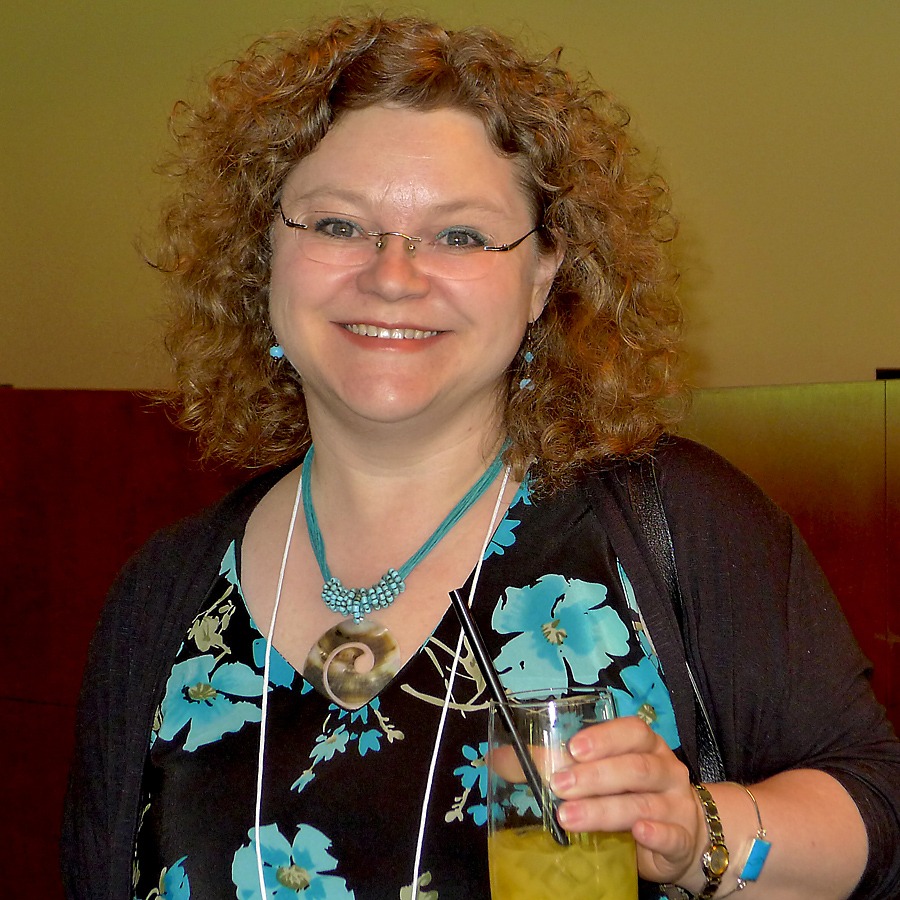 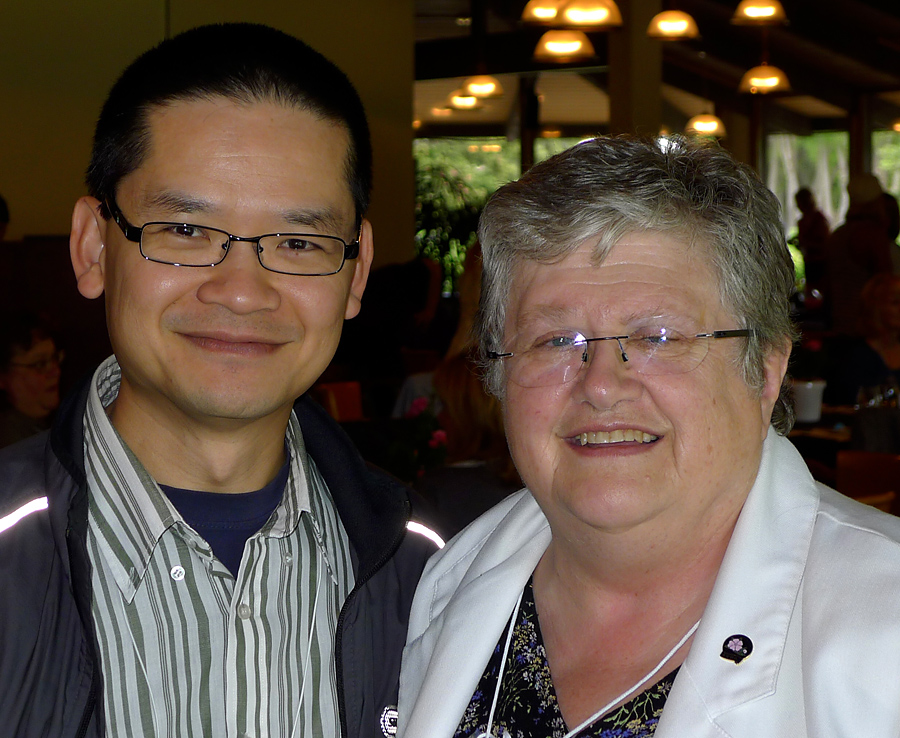 And here it is. The best wedding proposal ever.